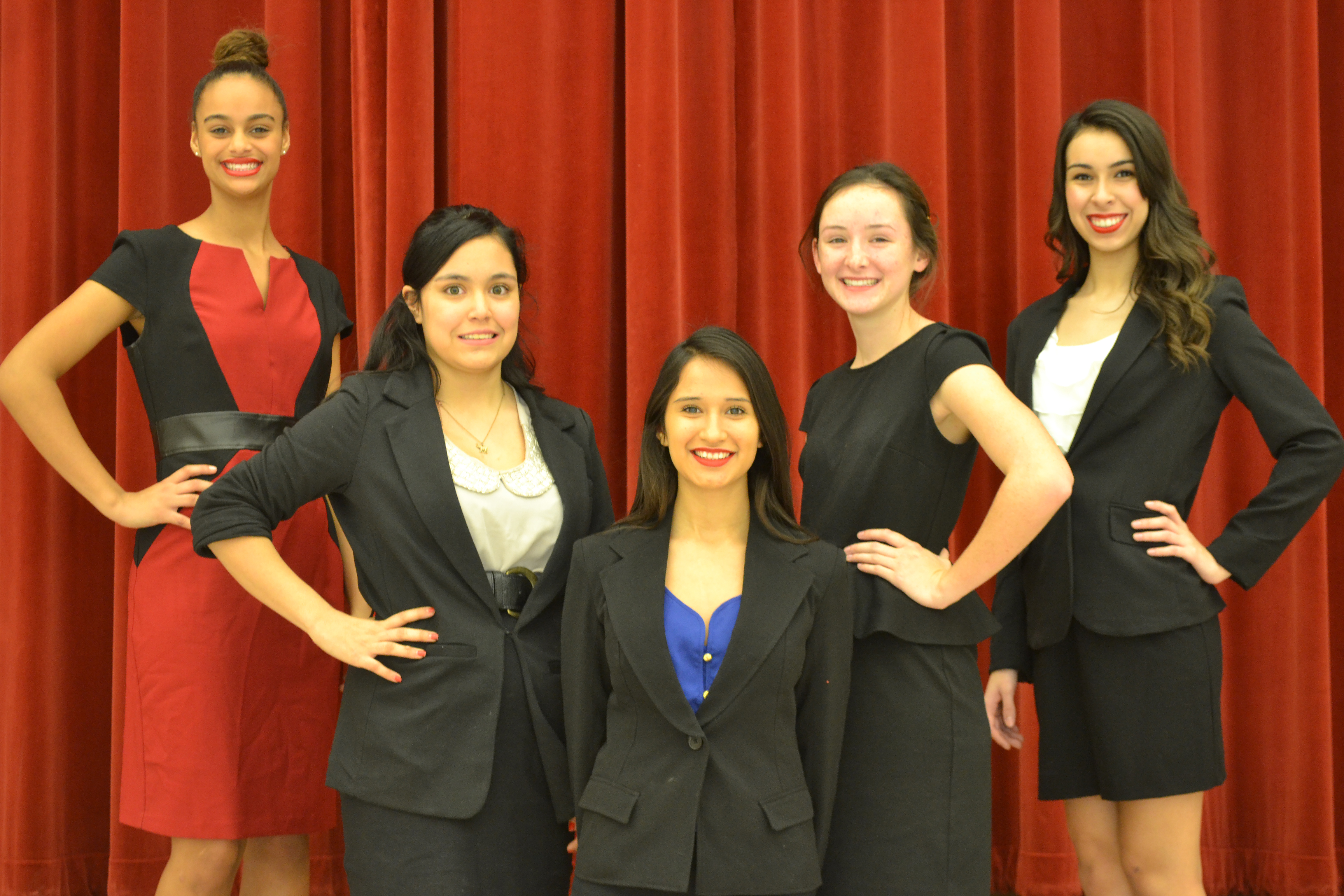 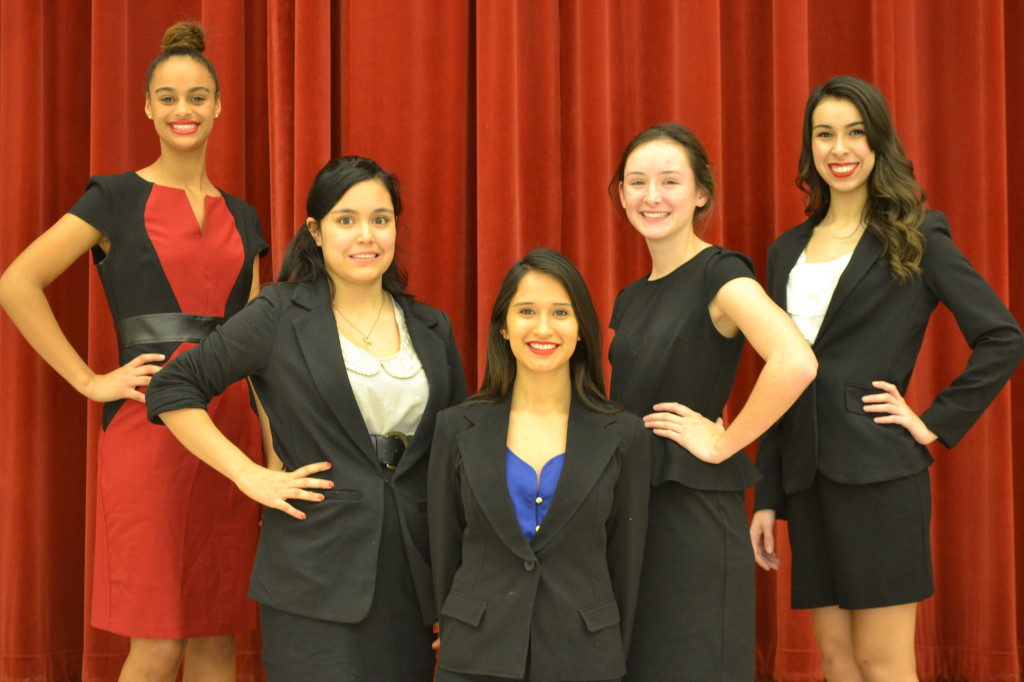 This month, the Harlingen High School Speech, Drama and Debate team competed at Churchill Invitational Tournament in San Antonio for a chance to compete at the national level.

In Domestic Extemporaneous, Clara Duffy and Amethyst Marroquin earned their bid to the national tournaments with Marroquin earning an additional one in Original Oratory.

Students still have another opportunity to compete for their second bid at the next another Tournament of Champions on February 7th and 8th in Houston, Tx.

If students only earn one bid, they still have a chance to be considered for entrance into the National Tournament by submitting an application as well as a competition record.