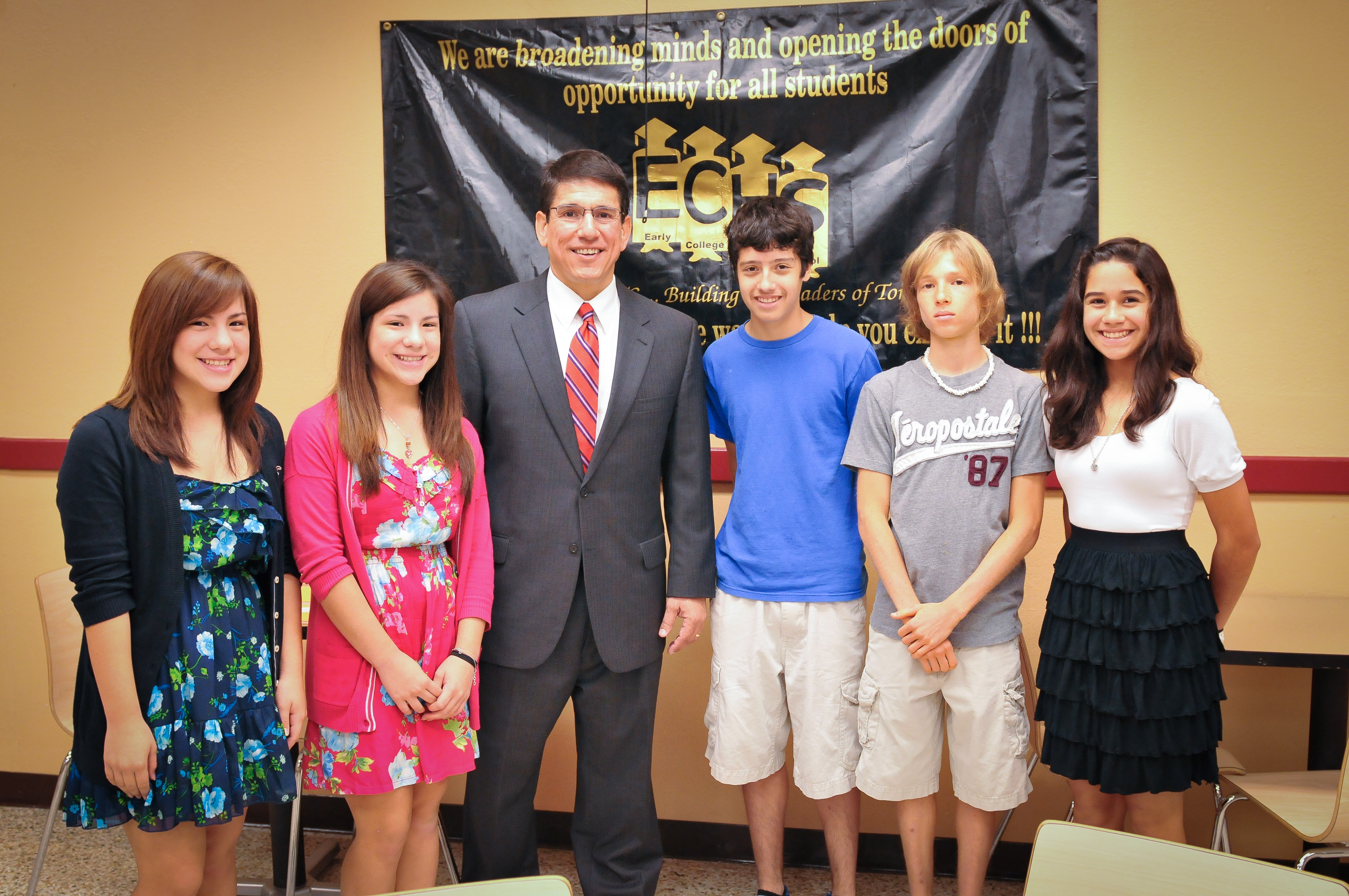 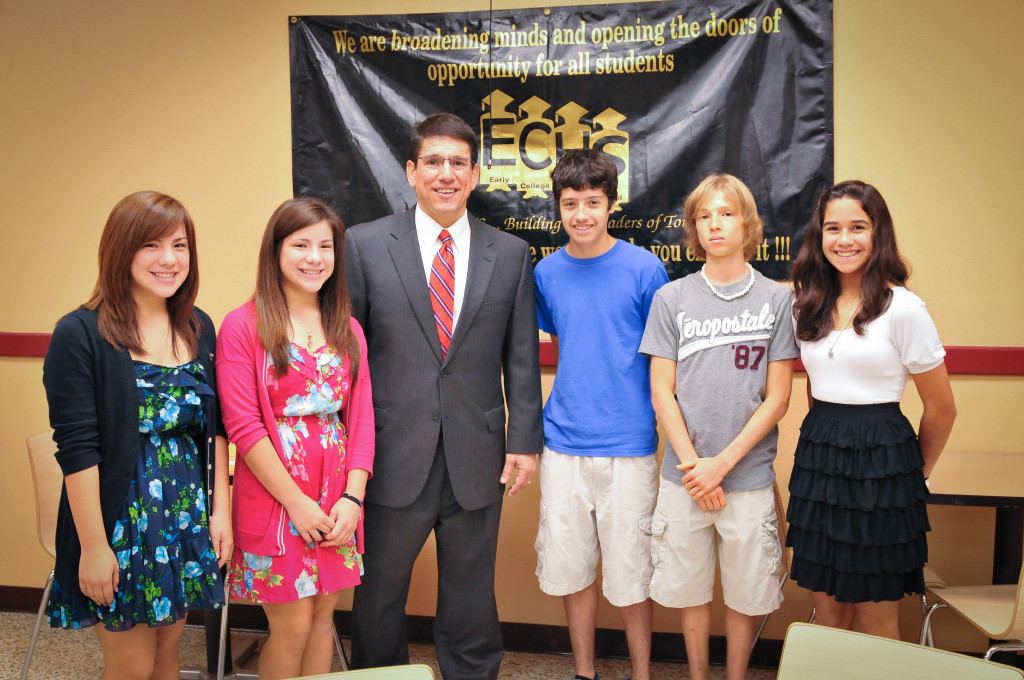 Early College High School is being recognized as one of top schools in the nation and state of Texas this school year.

The campus was named as one of the top 5% of schools in the nation out of 21,000 high schools that were ranked. Campuses were reviewed in 49 states, and in addition, they earned a silver status for their ranking.

In Texas, the campus was ranked 102. Less than five public schools from the Rio Grande Valley were ranked in the top 105.