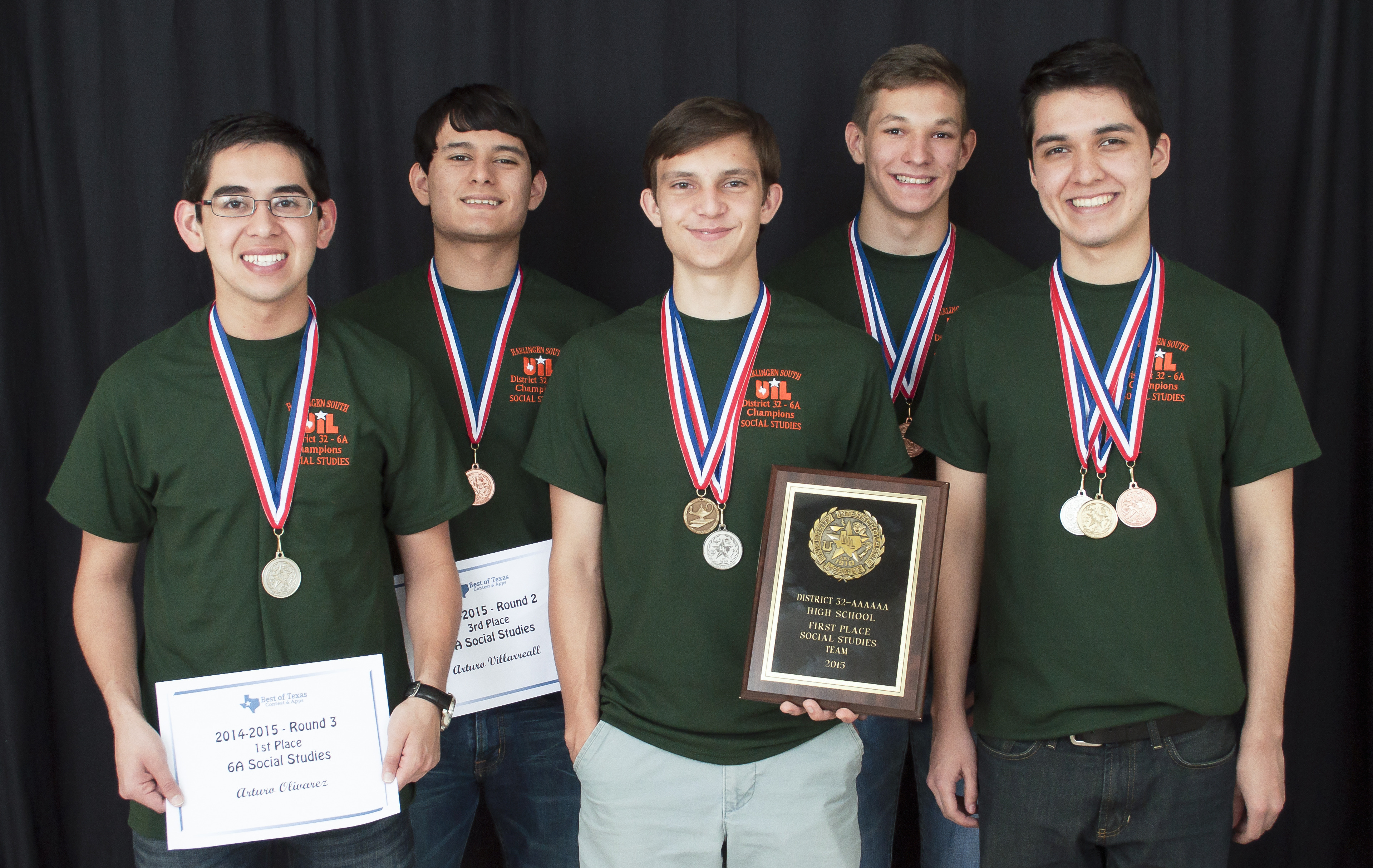 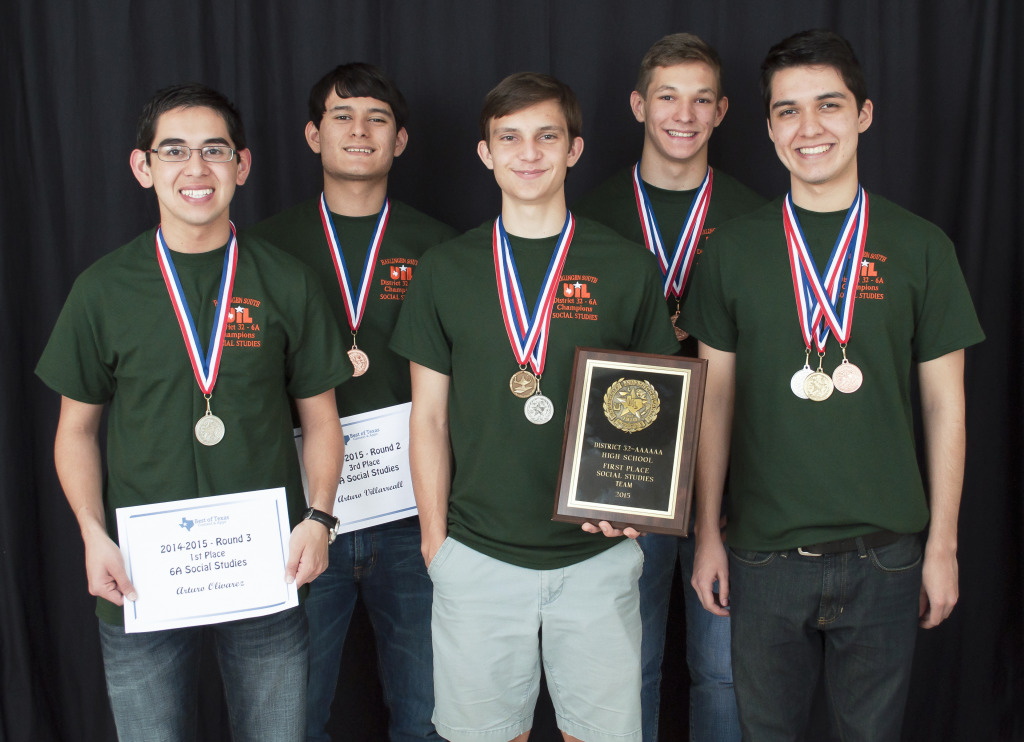 Competing in the Best of Texas Tournament were 71 participants from high schools across the state in the 6A school category. The online contest consists of three rounds of tests and is designed to prepare student for UIL competition.