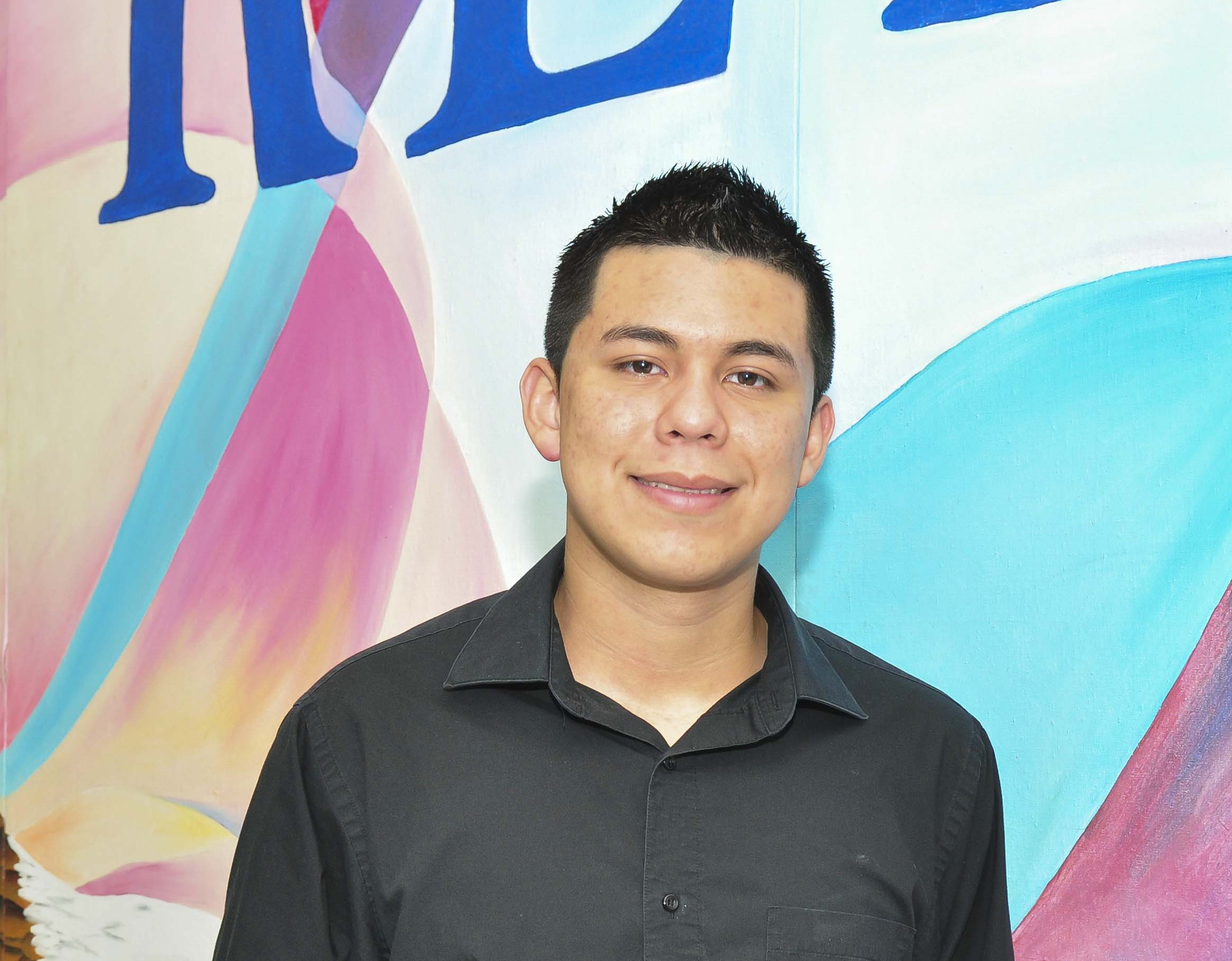 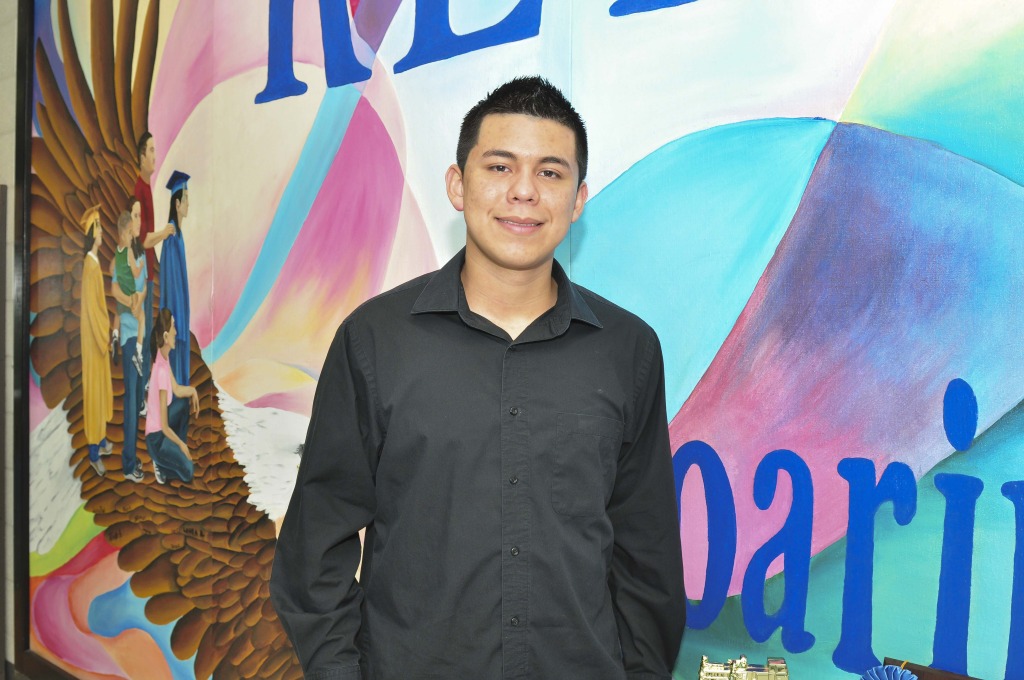 Abel Meza, senior at KEYS Academy has been on an award-winning streak thanks to artistic talent.

He placed first in the 11th grade category and second in the High School division for the City of Harlingen Fire Prevention Poster Contest; he was recently presented the PTA Reflections Award of Excellence.

And using only Prismacolor pencils to complete his artwork entitled “Jefe de Jefes,” he received the honor of Best in Show Reserve Grand Champion in the High School Art Division at the 76th Annual Rio Grande Livestock Show.

“The drawing I made for the livestock show was of a horse and a cowboy,” said Meza. “It got best of show, and it sold to a local pharmacy for $500 dollars.”

Not only does Meza have the gift of artistry, but he has also learned to work hard to achieve his goals. Just last school year, he enrolled at KEYS as a freshman.

“If I hadn’t come to this school when I did, it would have been my third year as a freshman,” he said. “I had only completed three credits during my freshman year before quitting school. Once I returned and really committed myself to my education, I caught up and in two months I earned the credits required to complete my sophomore year.”

This April, Meza was reclassified as a senior. He will be graduating early, a few months before his graduating class of 2016.

Receiving the opportunity to reach his full potential at KEYS, he completed all of his math requirements and was invited to attend the National Academy of Future Scientists and Technologists as a result of his Grade Point Average (GPA) standing.

“I already finished all of my math classes; I just finished Pre-Cal,” said Meza. “I won’t be able to attend the conference, but that’s beside the point. Just to be invited is a great honor.”

“Before, I didn’t really take much interest in community service, but now it hurts me to see people in need,” he said. “This is where I am from and I feel that I need to do what I can to help out the less fortunate.”

After graduating, Meza plans to serve his country by joining the United States Marines.

One thought on “Student of the Week: Student soars to new heights”