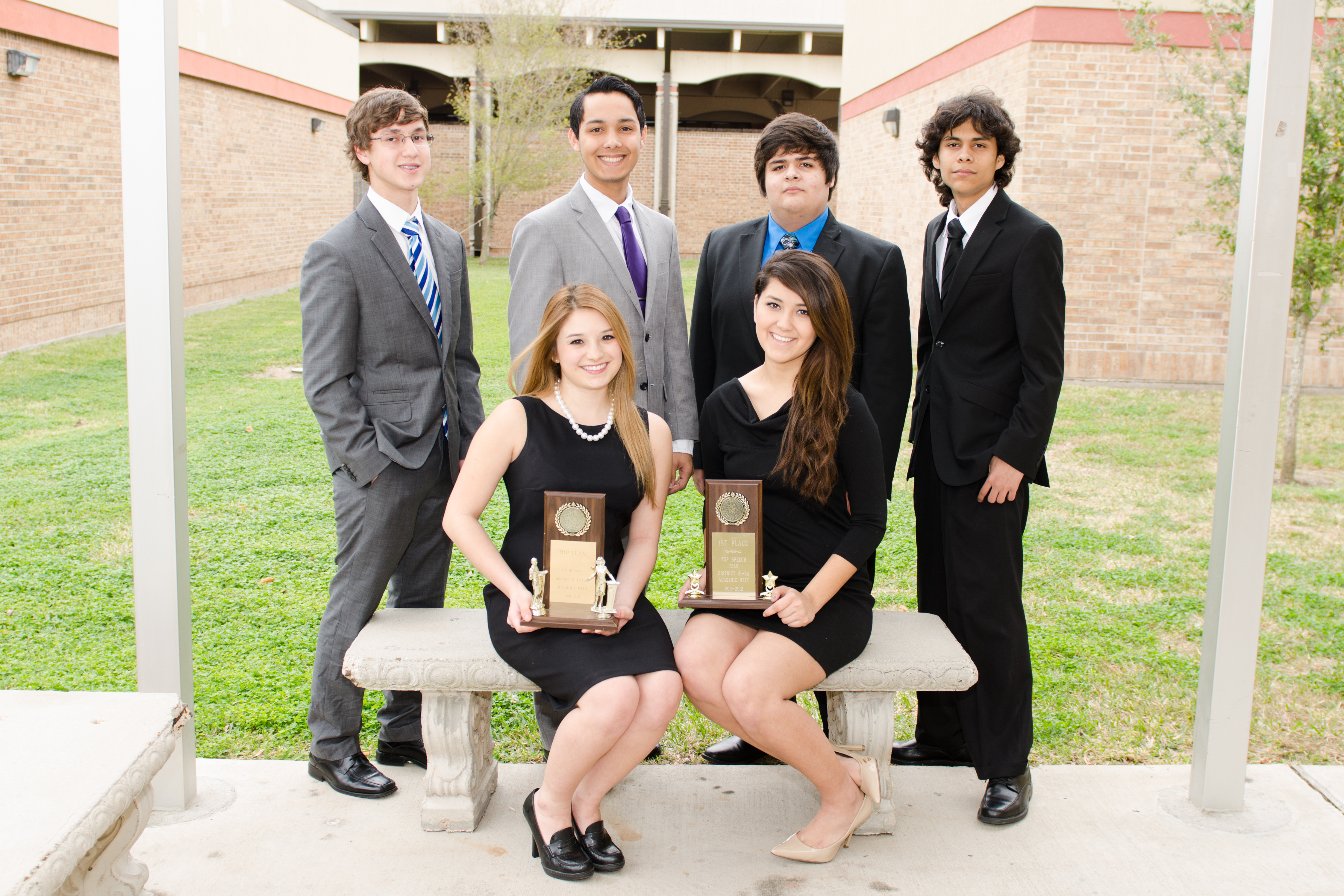 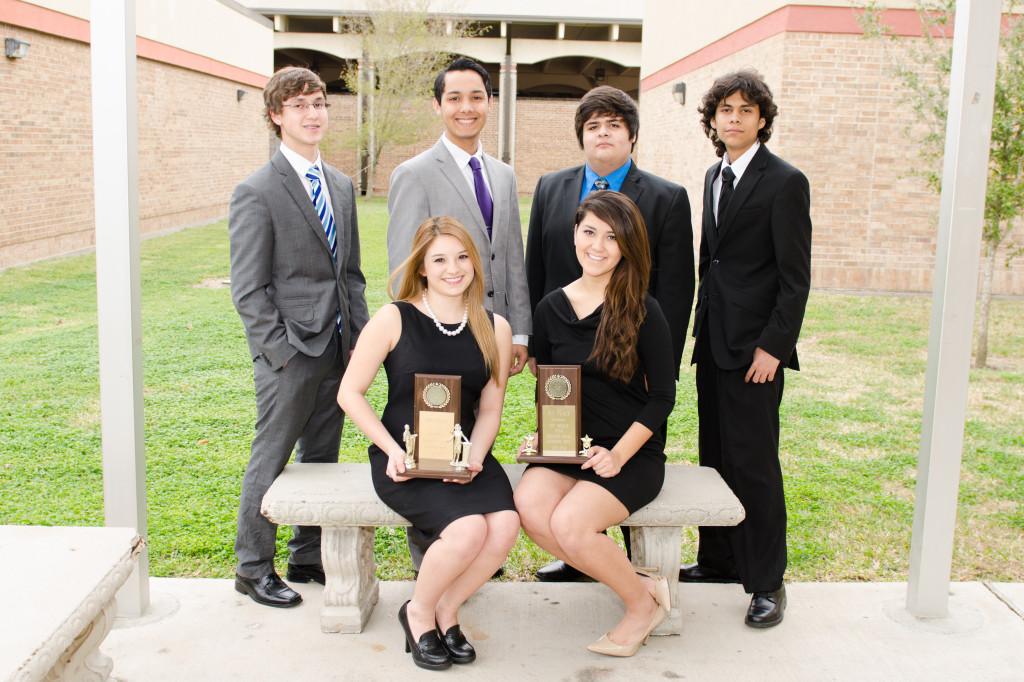 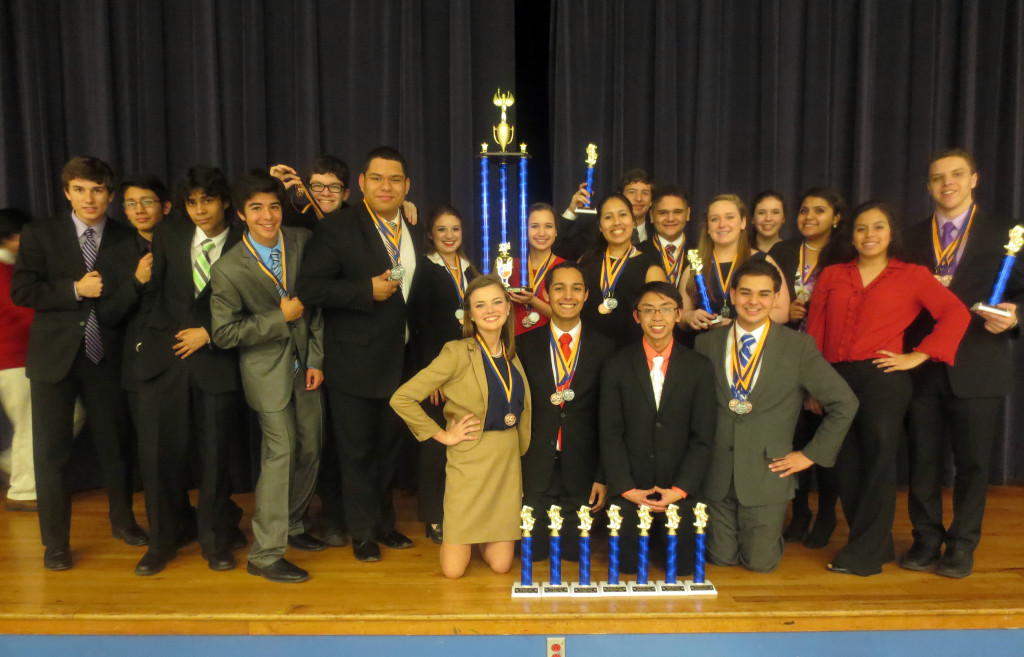 At the district meet, bringing the title of District Champions in first place were Chris Esparza and Sarah Cano. In second place was the team of June Martinez and Ramiro Valdez. With their placement, the teams will advance to the UIL State meet held during spring break at the University of Texas at Austin.

Through their participation at the UIL Academic State Meet, students will also qualify for the Texas Interscholastic League Foundation Scholarships.

The team currently has a total of 27 state qualifications for the TFA State Tournament. Hosted in Houston, students will compete from March 5 to March 9.