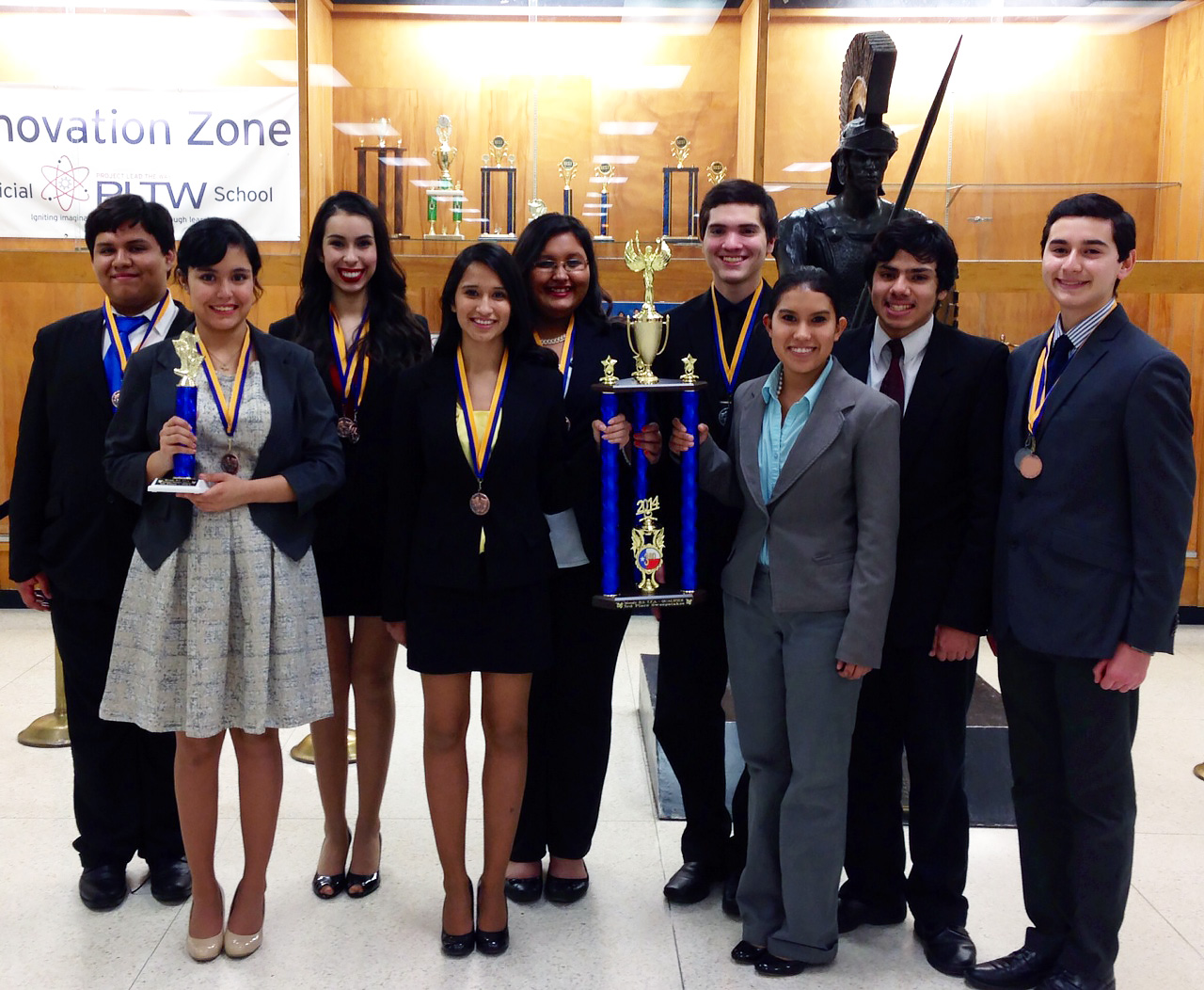 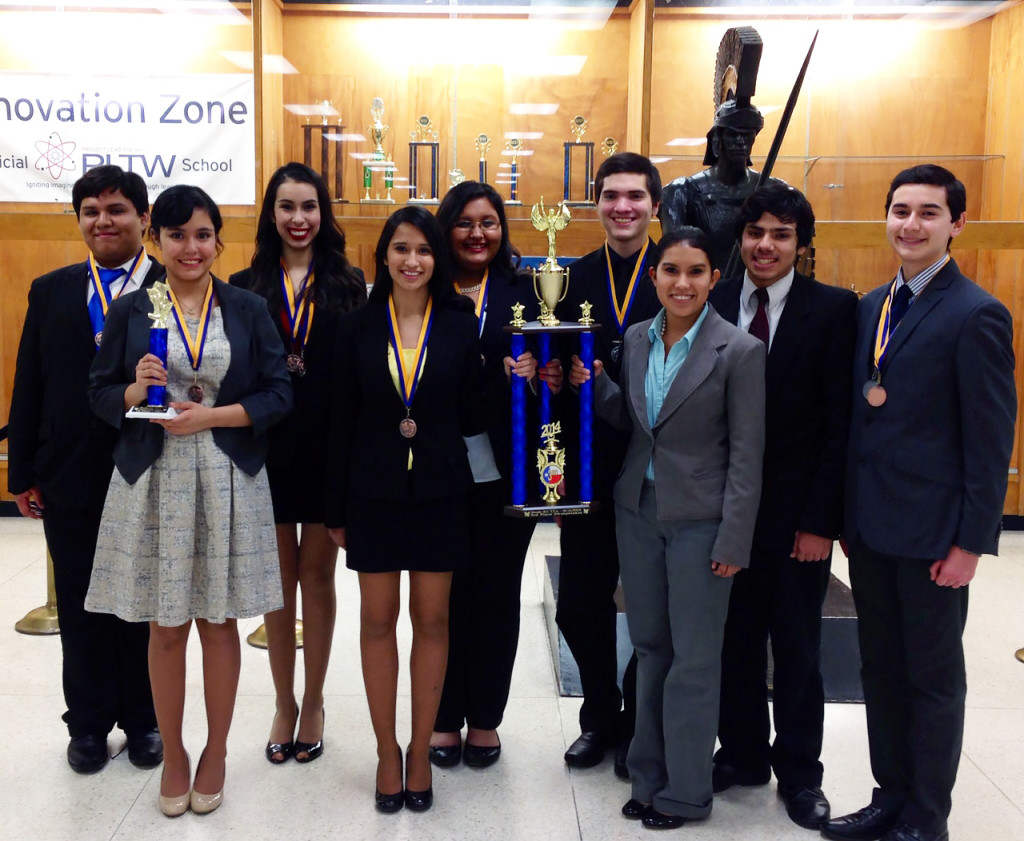 One student in particular, Amethyst Marroquin (10), had a phenomenal tournament as she was named overall winner in the category of Lincoln Douglas Debate. Her title earned her enough points to now compete at the TFA State Tournament. Marroquin also placed third in the Domestic Extemporaneous category, earning her another State Qualification.