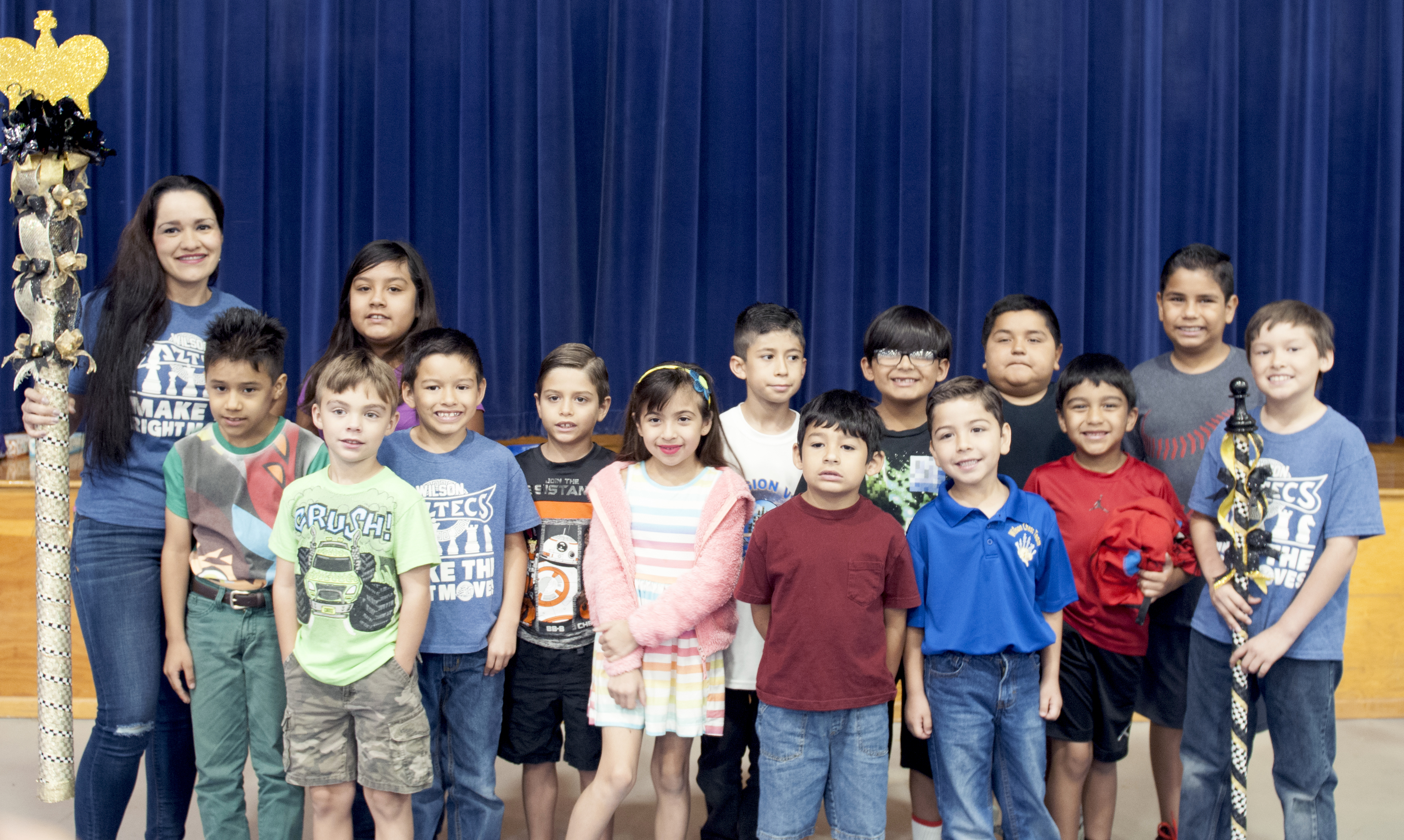 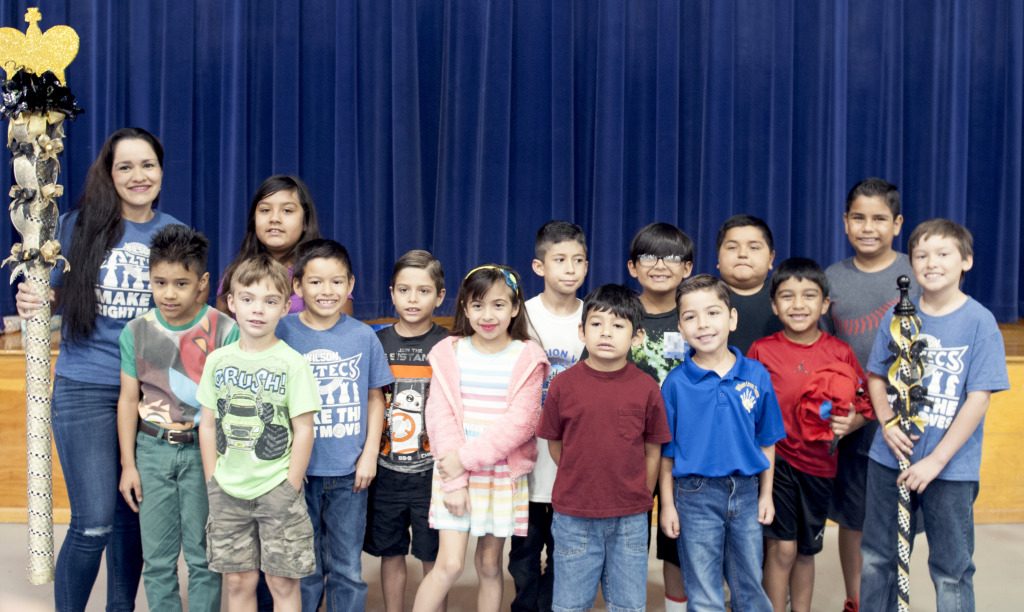 The third Annual Chess Academy camp took place June 7-23 and brought together 115 participants from HCISD elementary schools and one middle school to compete in a final tournament where the top team and top individual player were awarded chess spirit sticks.

The summer camp provided a fun time for students but also helped prepare them for the upcoming year of competition.

“During the summer it is more about the fun of playing and not so much about the competition like it is during the school year,” said Wilson Elementary teacher and Chess Sponsor Jessica Cortina. “But I am excited that we won and I am grateful to our principal Mrs. David and the staff because they have been very supportive.”

The Chess Champion, who had the highest score amongst all the participating students, was also from Wilson Elementary.

“I feel happy being the champion and I feel good about myself because I really worked hard for it,” said fourth-grader Christian Mata. “I just kept on playing chess to get better. I have been playing chess for about four and a half years now.”

Chess is a competitive sport and although the summer camp was meant as a fun opportunity to practice their chess skills, the coaches and sponsors have noticed an academic difference in their students.

“One thing that I have noticed with my chess kids is that it’s really helped them with their concentration and testing, especially with their STARR tests,” said Treasure Hills Elementary teacher and Camp Coordinator Jeanne Jimenez. “In chess, they have to be able to sit, focus and concentrate on games that can last up to four hours, which is about the time it takes them to finish the STARR. We have really seen an improvement in their grades and also their behavior.”

This year, four chess consultants helped the children learn different strategies and tactics. Students are recruited as early as Pre-K to compete in chess.

“I start recruiting pretty early in the year because we want to build them when they are young,” said Jimenez. “That way when they start getting a little older, they really fall in love with the game of chess.”

Tournament season begins in September and students compete throughout the Rio Grande Valley and if they do well, they advance to compete at the state and national levels.

“In the beginning, nobody knew who we were at tournaments but now the other districts are learning who Harlingen is and they know we are the competition,” said Jimenez.