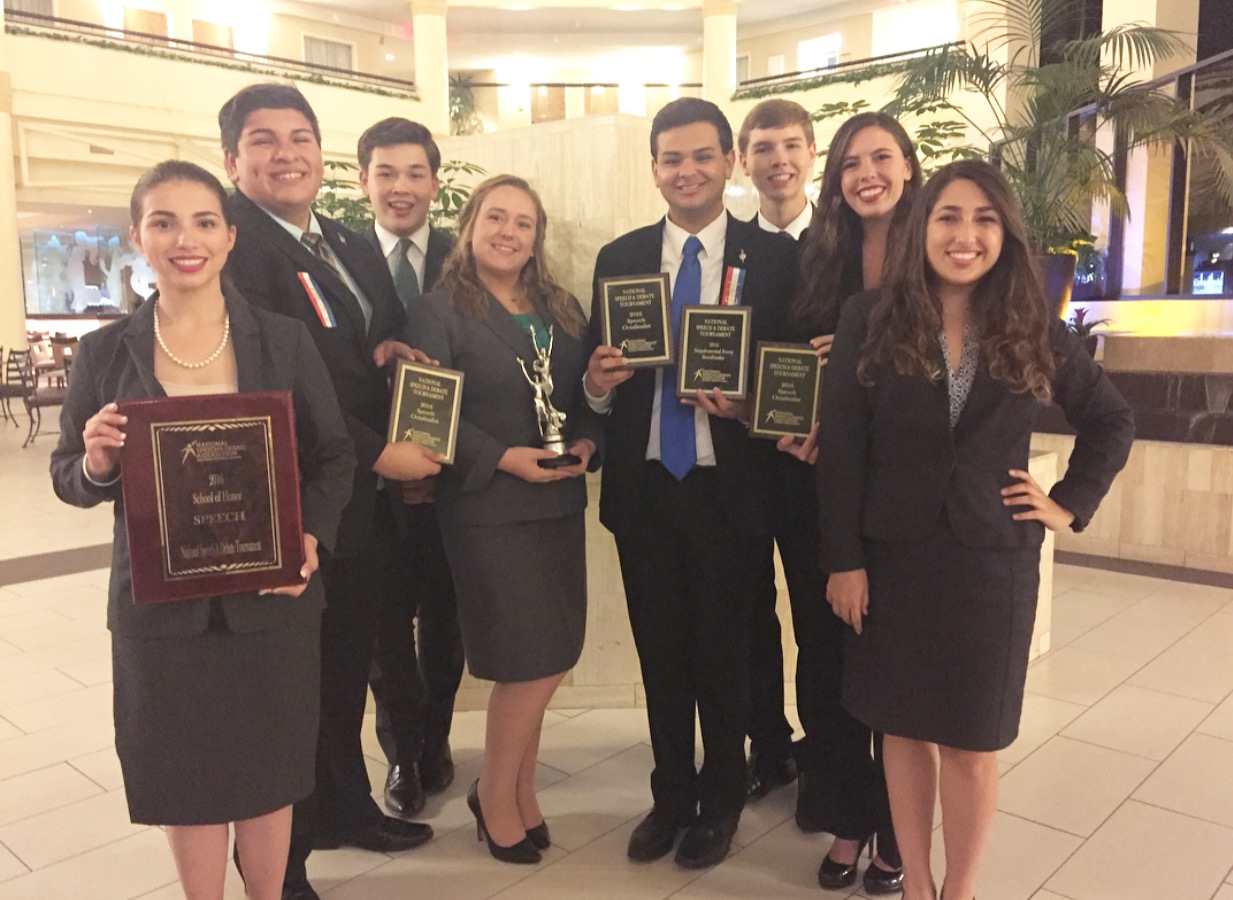 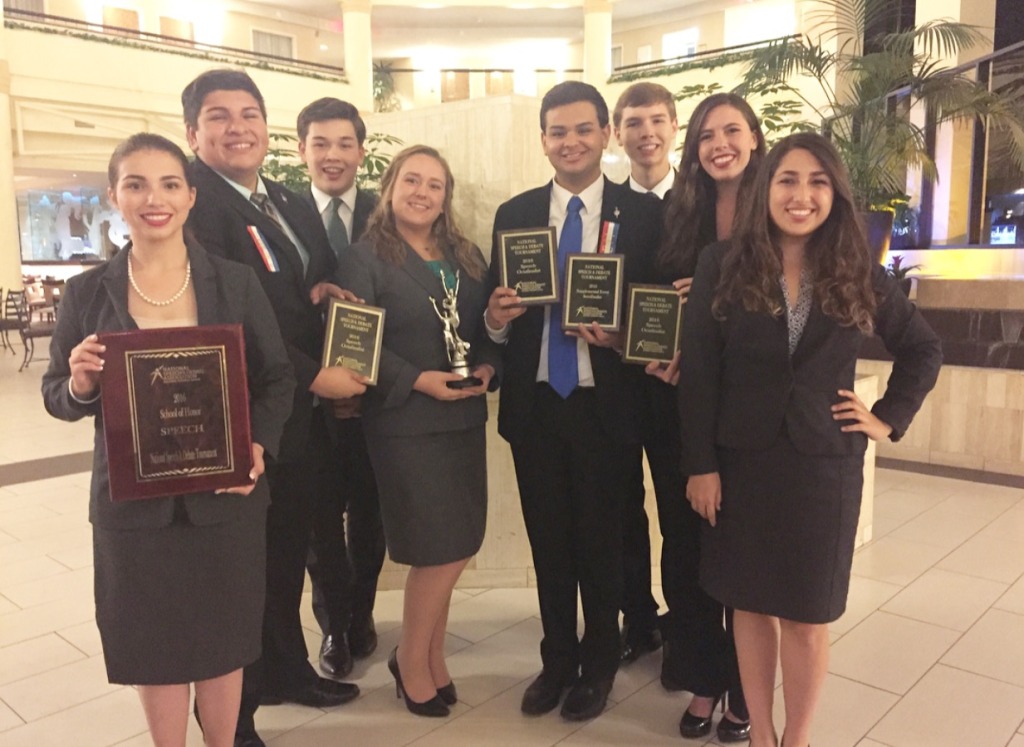 Students competed from June 11-18, 2016 for a chance to be recognized among the best in the nation.

Sawyer Warrenburg placed 12th out of 245 students in Dramatic Interpretation.

Matthew Canon placed 10th out of over 400 entries in Prose Interpretation. He also advanced to the top 60 out of 250 in Duo Interpretation with partner Jessica Durant