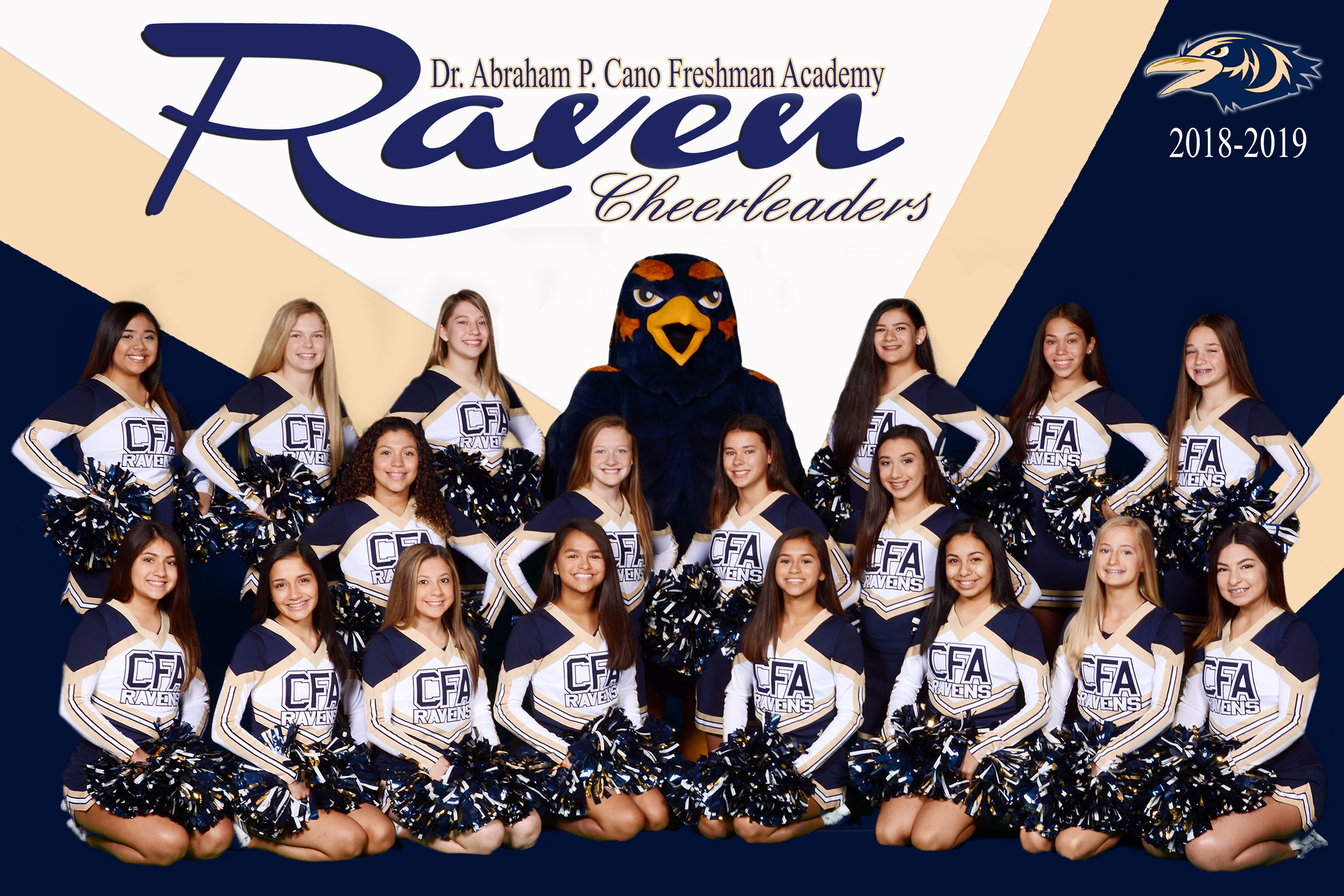 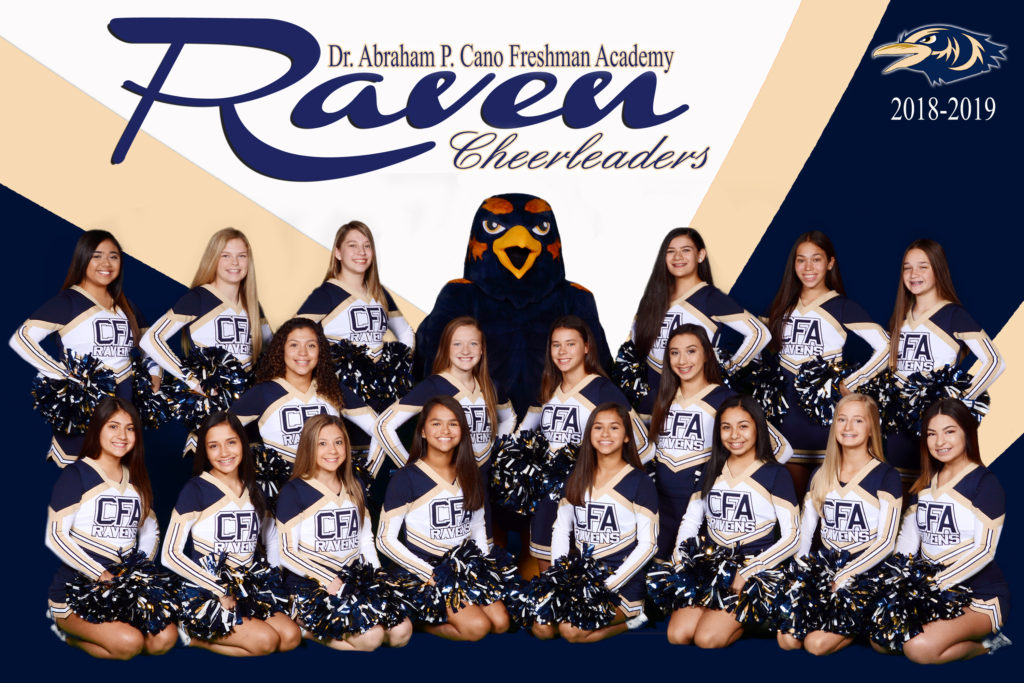 After demonstrating outstanding achievement, the squad was granted a bid to the NCA Senior and Junior High School National Championships to be held in Dallas in January.

The squad received additional accolades including:

Eleven squad members were nominated to try out for All-American. The All-American Nominee status is awarded to cheerleaders displaying superior qualities in aspects of motions, jumps, dance, stunts, tumbling, and leadership.

Two cheerleaders were awarded All-American Cheerleader, the camp’s highest honor. The Cano mascot, the Raven, became an All-American Mascot for displaying superior qualities in the art of mascot including characterization, pantomime, and spirit.

The team was awarded a trophy for first place in Top Team Chant. They also received Superior Band Chant and Chant Ribbons as well as an Excellent Cheer Ribbon.