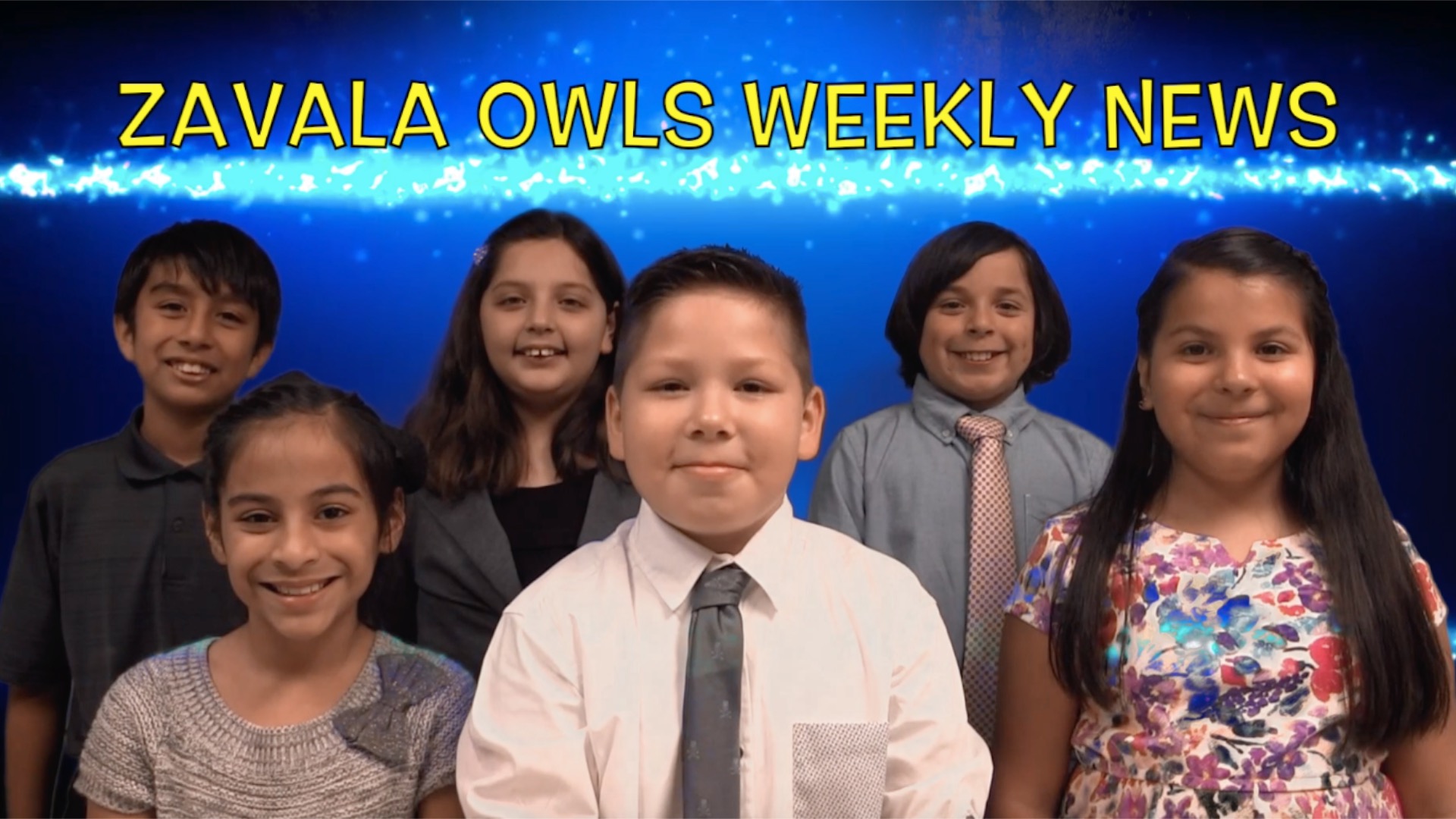 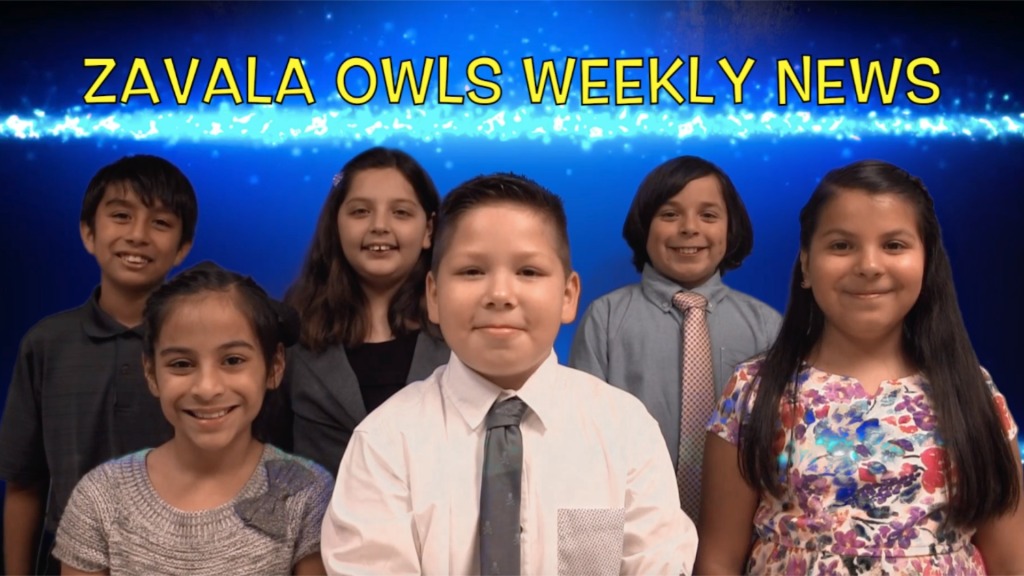 Zavala Elementary has been selected as a first-place winner of the student video contest sponsored by the Texas Association of School Boards (TASB). These videos illustrate the true value of public education and emphasize the many positive aspects of our state’s public schools.

The contest was open to all Texas elementary and secondary public school students, and winners were selected in three categories: elementary school, middle/junior high school, and high school. A first-place prize of $5,000 will be awarded to the following school districts later this spring for use in the students’ classroom or campus:

A second-place prize of $2,500 will be presented to the following:

In addition, a People’s Choice in each of the three categories was chosen based on the videos most viewed by visitors to TASB’s Website. These winners receive no monetary prize but may be included among the videos displayed statewide at various TASB events:

Students were asked to tell what makes their school exceptional, how the school has earned community support, how their school is making a difference in students’ lives and future success, and what makes Texas public schools the best choice. All entries can be viewed on the TASB Website.

TASB is a nonprofit association established in 1949 to serve local Texas school boards. School board members are the largest group of publicly elected officials in the state. The districts they represent serve more than 5.3 million public school students.