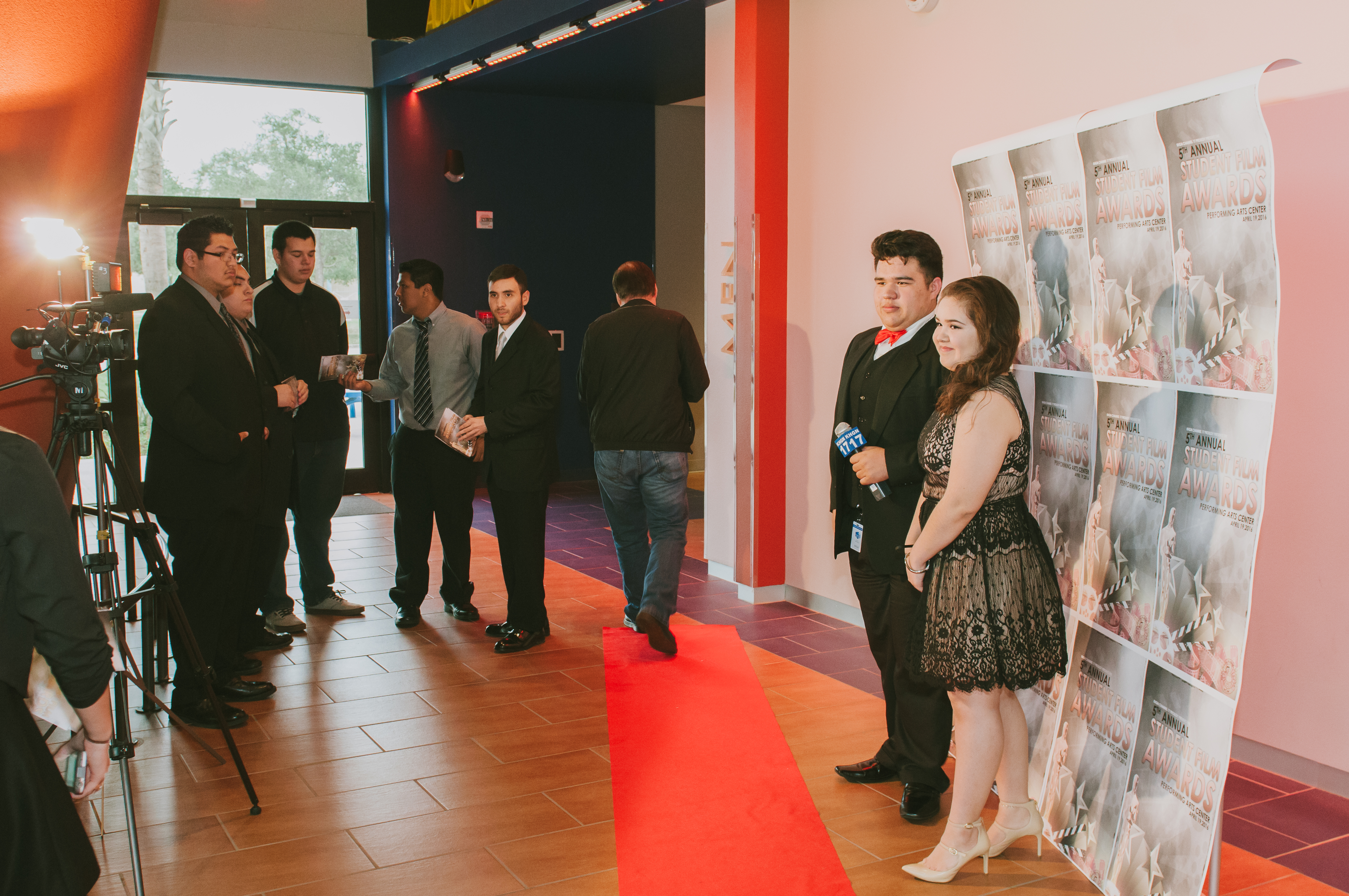 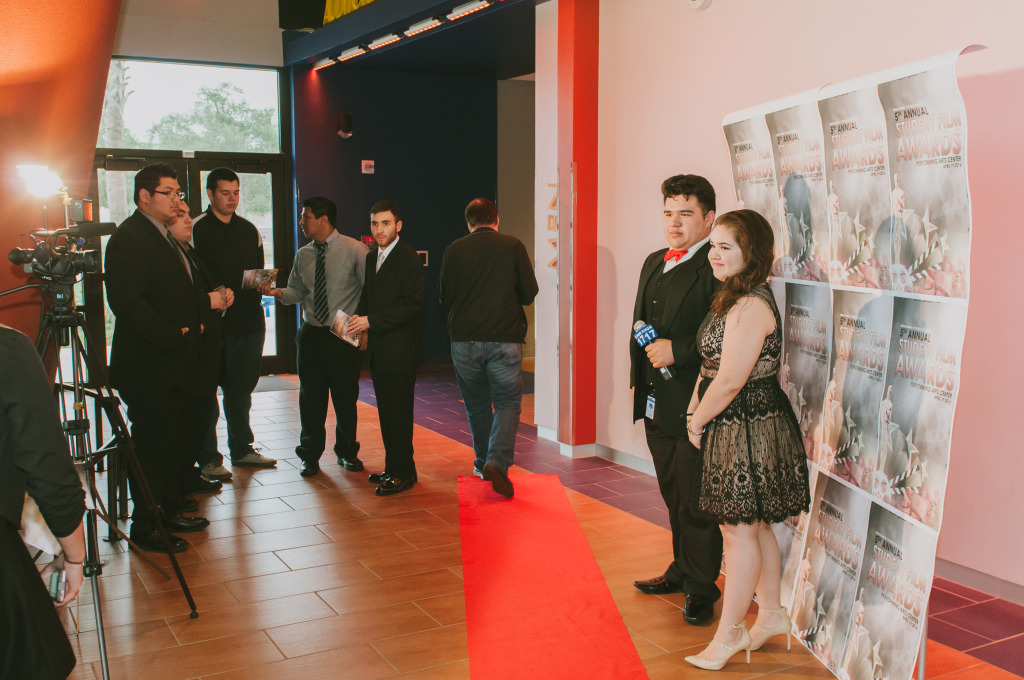 Best of the best directors, actors, actresses, and producers from schools across the Harlingen Consolidated Independent School District came together on April 19 for the 5th Annual Student Film Awards at the Performing Arts Center.

Hosted by the KHGN Video Production Class, the red carpet event, featured student video submissions in 15 categories as well as the highly coveted Student Film Award, which was presented at the end of the night.

“The Student Film Awards is an awesome event that has grown exponentially since its inception,” said Patricia Guajardo, HCISD media tech instructor. “It is truly an outstanding opportunity to recognize all of the time, hard work, and dedication that our students put into their video projects, I’m very proud of all our participants this year as they continue to exceed expectations.”

The competition was stiff as this year’s event saw 96 entries from numerous talented students across HCISD. Industry professionals experienced in video production, reviewed and judged the videos to name their final selection.

Winners in the 15 categories include:

Stop Motion: “A Hug Can Save A Life” Makaya Salas (Cano Academy)

Though students may have been the main winners of the evening, their instructors were just as excited to see all of the students involved succeed. Administrators, parents, students and community members were also in attendance to support the nominees.

Click here for a photo gallery of the event.