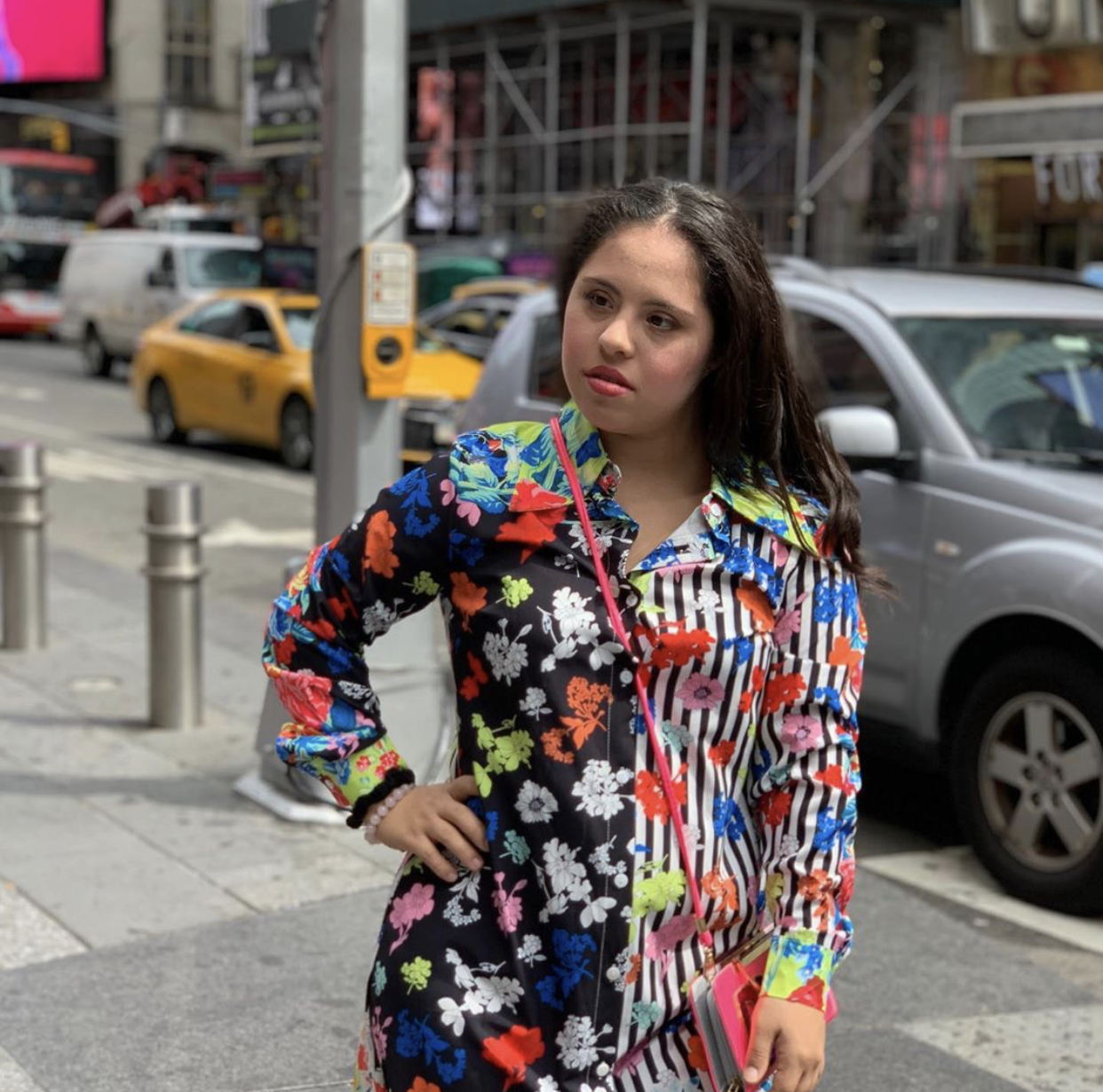 Even before April of this year, Alex Garza knew herself to be a busybody. She constantly juggles dance classes, cheer team, surf lessons, and a job at Chick-fil-A.

Garza faces each day with a bright and contagious smile. In fact, it was that very smile that jump-started her career.

When Garza attended Harlingen High School, the Life Skills program enabled her to begin working at Chick-fil-A. Although she graduated in 2017, Garza still clocks in at 9 a.m. to the Chick-fil-A on Dixieland every morning.

As she wasn’t a paid employee while attending school, Garza received her first paycheck on April 1 of this year. All her fellow Chick-Fil-A coworkers celebrated the event with the customary cowbell and cheers, and her mother documented the milestone by posting a video on Instagram. Not even a week later, the video of Garza went viral. 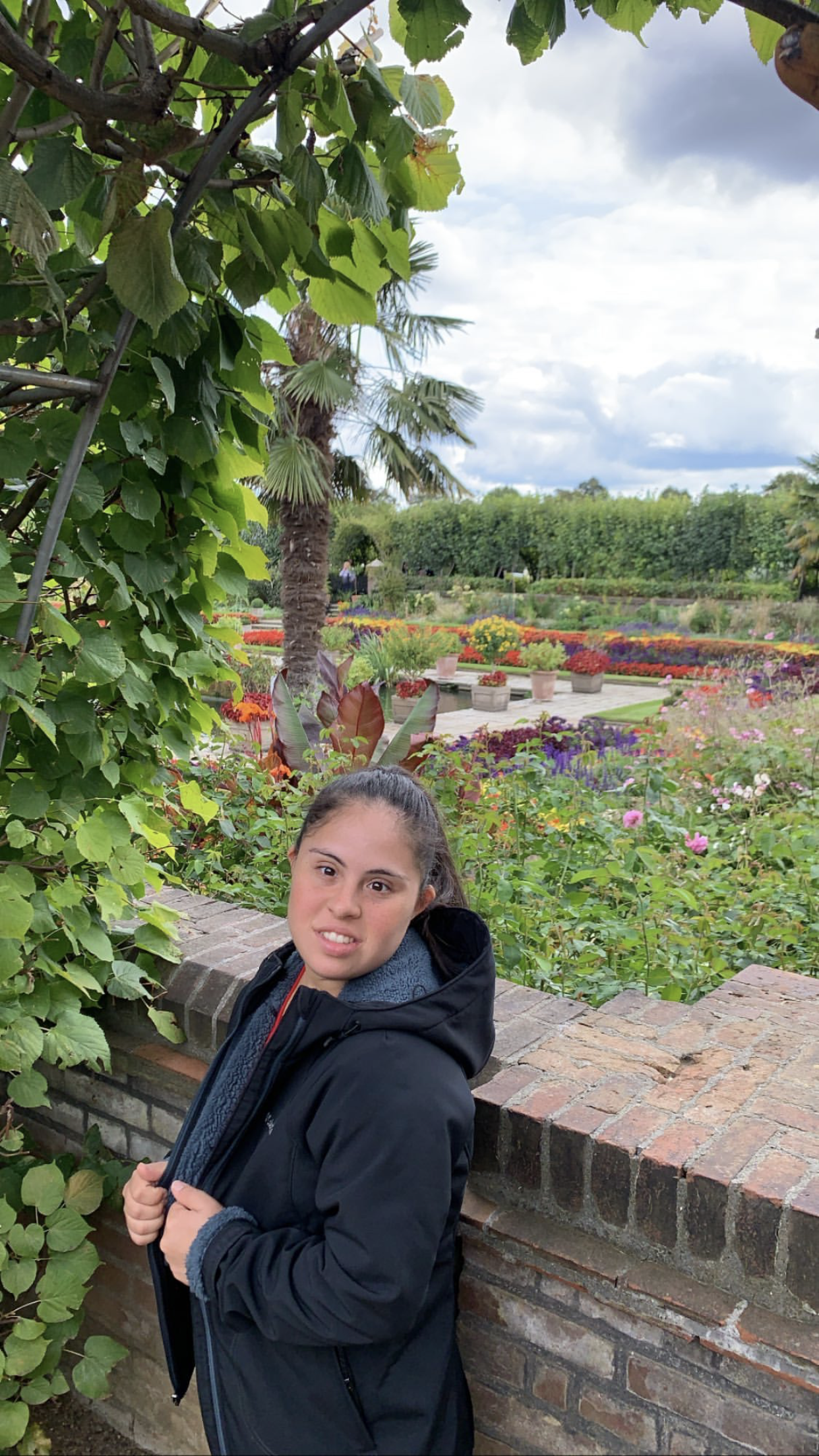 Soon, Garza found herself getting requests for interviews from Telemundo, interest from Debi Lou Modeling Academy, and was featured in three magazines.

“Because of the ‘famous check,’ she got invited to do modeling and shows,” said Mrs. Garza, Alex’s mother. “She’s been getting a lot of calls.”

Garza walked the runway for the first time in October of 2018, at a show for cancer awareness in McAllen, and her fame snowballed quickly.

“She walks the runway like nobody else,” Mrs. Garza said. “She owns it. Photographers also like her because she’s very natural.”

Soon, Paris Chic Kids Magazine offered Garza the opportunity to do a photoshoot in New York for their boutique’s advertising campaign. After seeing her undeniable charisma and talent in front of the camera, the magazine offered her a spot on the runway during February’s New York Fashion Week.

Garza leaped at the opportunity and is eager for her trip back to New York in February of 2020. Garza’s career and fame have provided her with a unique opportunity – to not only be a model in front of the camera but also a role model for all people with disabilities.

“We want to showcase her abilities and success, so people can see that she can do anything,” Mrs. Garza said. “She’s redefining the image of modeling.”

To emphasize this, Garza agreed to do a TV interview with Disabilities Redefined hosted by Dr. Vaigneur. The talk-show features success stories of people diagnosed with a disability.

Although Alex is a model in the spotlight, her role model is her dad, a Texas Department of Public Safety trooper.

Alex’s mom and dad have been a constant support system and have watched her growth and success over the years.

Alex looks back on her high school years with a sense of pride. It’s clear she has Cardinal spirit.

“HCISD has really good programs, and they helped her a lot with socializing. I’ve seen a lot of inclusion, awareness, acceptance,” Mrs. Garza said. “Every year, they’re doing something better.”

Garza will be in New York this coming February for New York Fashion Week, but until then, fans and supporters can follow her journey through various magazines and TV interviews, or on her Instagram: @alexgarzamodel21. 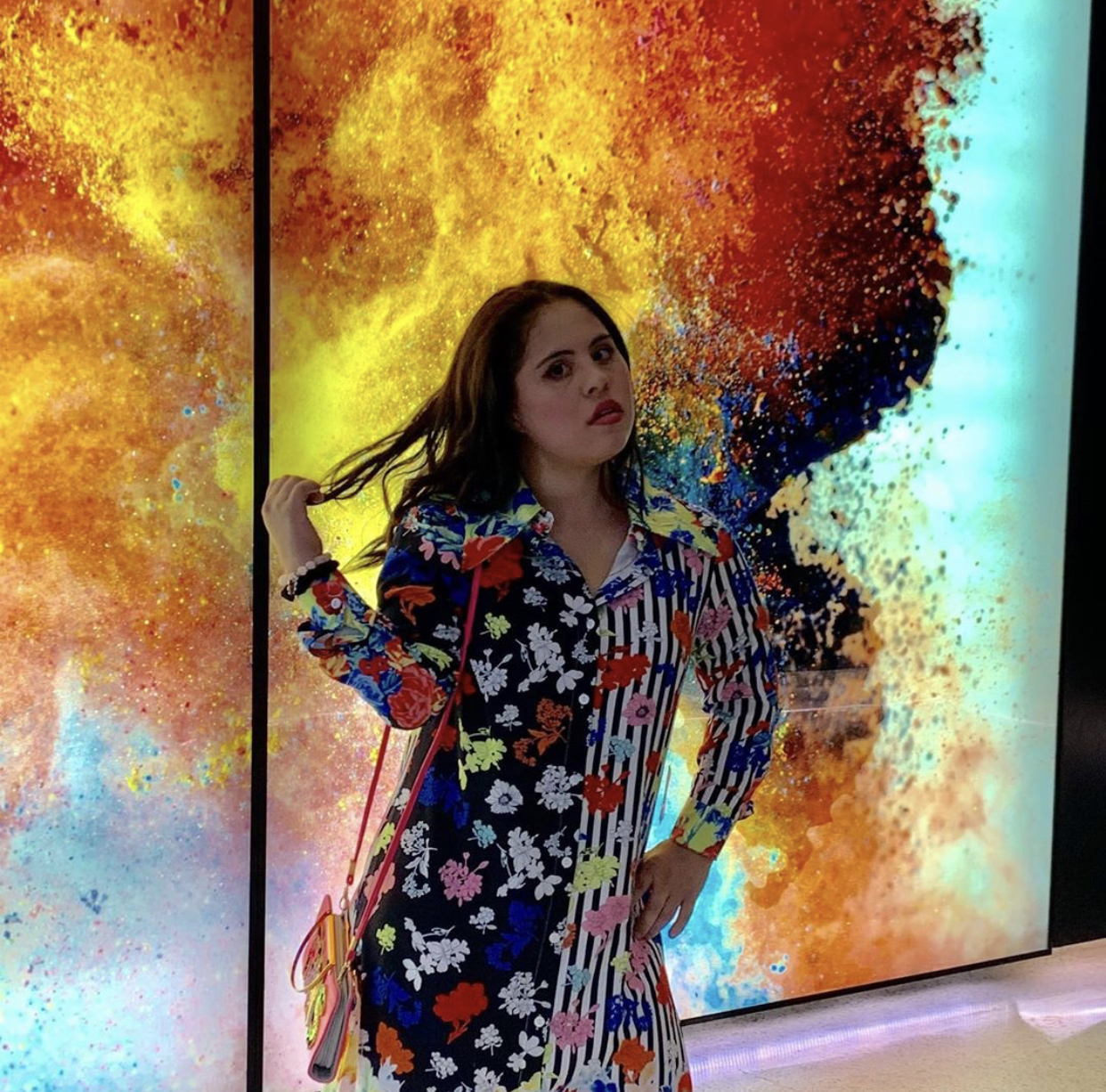