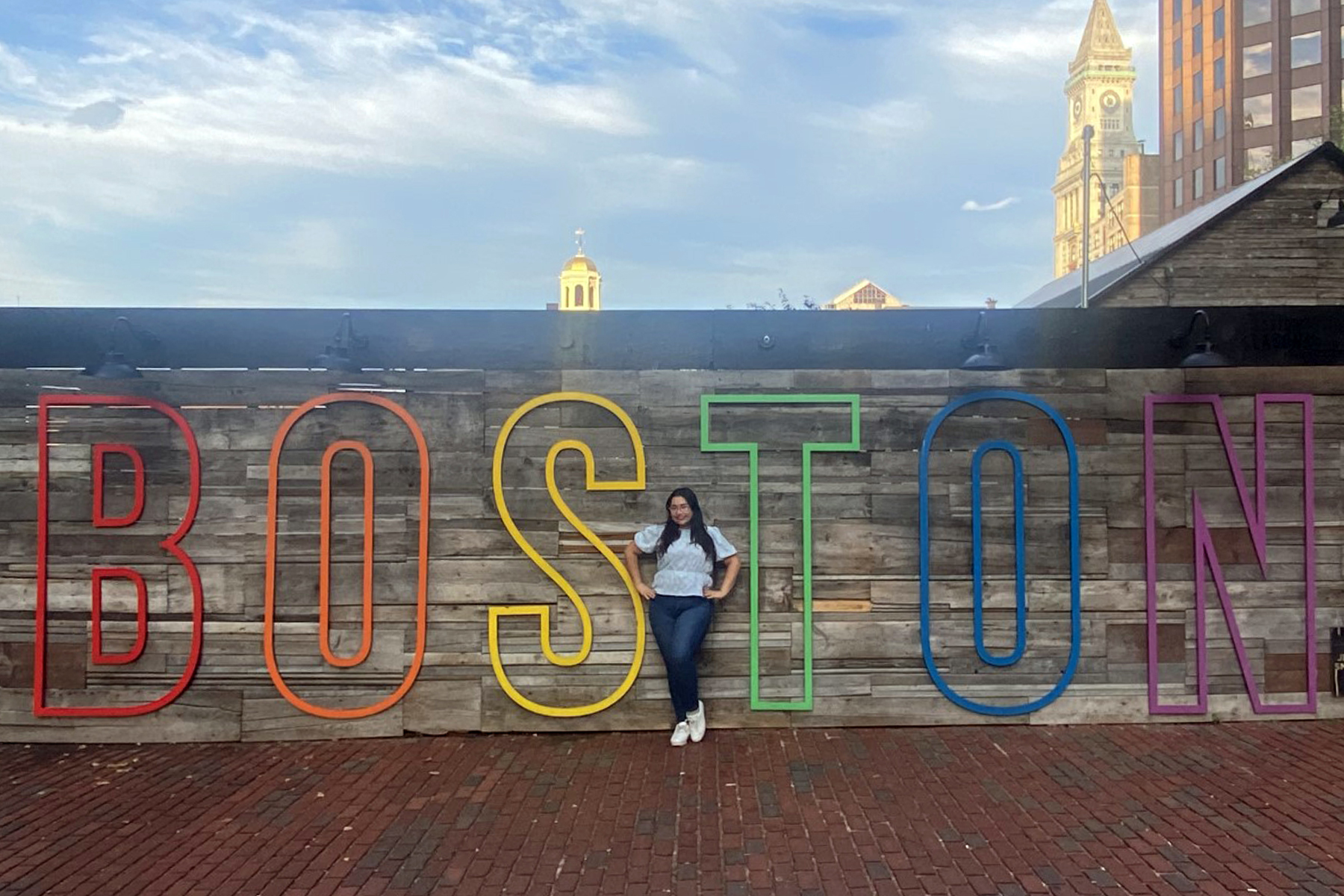 This past summer, Yaridia Trevino, a senior at Harlingen School of Health Professions was selected to take part in the High School Honors Program at Boston University.

“It was the most amazing summer,” Trevino said. “I just loved everything about it. Not just the classes and the professors, I was just so amazed by everything.”

“When I got there, they told us that we were college students, and this was our opportunity to show them what we could do,” she said. “For me, it felt like if I didn’t get an A, it could affect me coming back next year. So, it was very important for me to go to all my classes, study for every test, and get those A’s, so that I could say, ‘I have a 4.0 GPA at BU.”’

“I was able to visit other colleges there in Boston like Harvard, MIT, Boston College, and Northeastern. But BU is pretty much where my heart is set. And actually, BU has an amazing program in orthopedics and physical therapy.”

Trevino hopes to one day become an orthopedic surgeon.

“My dream job would be to work for a professional sports team,” she said. “I wouldn’t say that is where all my thoughts fall, but when I was little, I wanted to be a football coach. I wanted to be the first female Patriots coach in history. So, that was the dream, but then I really wanted to be a doctor. So, I kind of just mixed them together and I came up with orthopedic surgeon. I want to be able to work on all the athletes in the NFL.”

Trevino truly enjoyed her time in Boston where she was able to earn college credit, make new friends, explore the city, and reflect on her education at HCISD.

“When I was there, everybody was talking about their schools,” Trevino said. “Some people went to private schools in California, other people went to public schools in Maryland, and I told them about our school, HSHP. I told them how I am going to graduate with my CMA certification at the end of the year. They were amazed by what we offer and not just the students, my professors, and my advisors too. That is just something that opened my eyes about other people, what their opportunities are, and what our district, our staff, and our teachers offer us.”

She believes that being part of a medical-based high school helped her stand out and be selected for the summer opportunity at BU.

“I give props to everyone that makes all of this happen,” Trevino said.  “These are amazing opportunities that not everybody has, and this is probably one of the things that is going to get a lot of us through those college doors.”

Trevino has already applied for early admission to Boston University and is waiting anxiously for December when she will hear back about a full-ride scholarship that she applied for.

“I would be open to going to other colleges, but I just loved everything about Boston,” Trevino said.