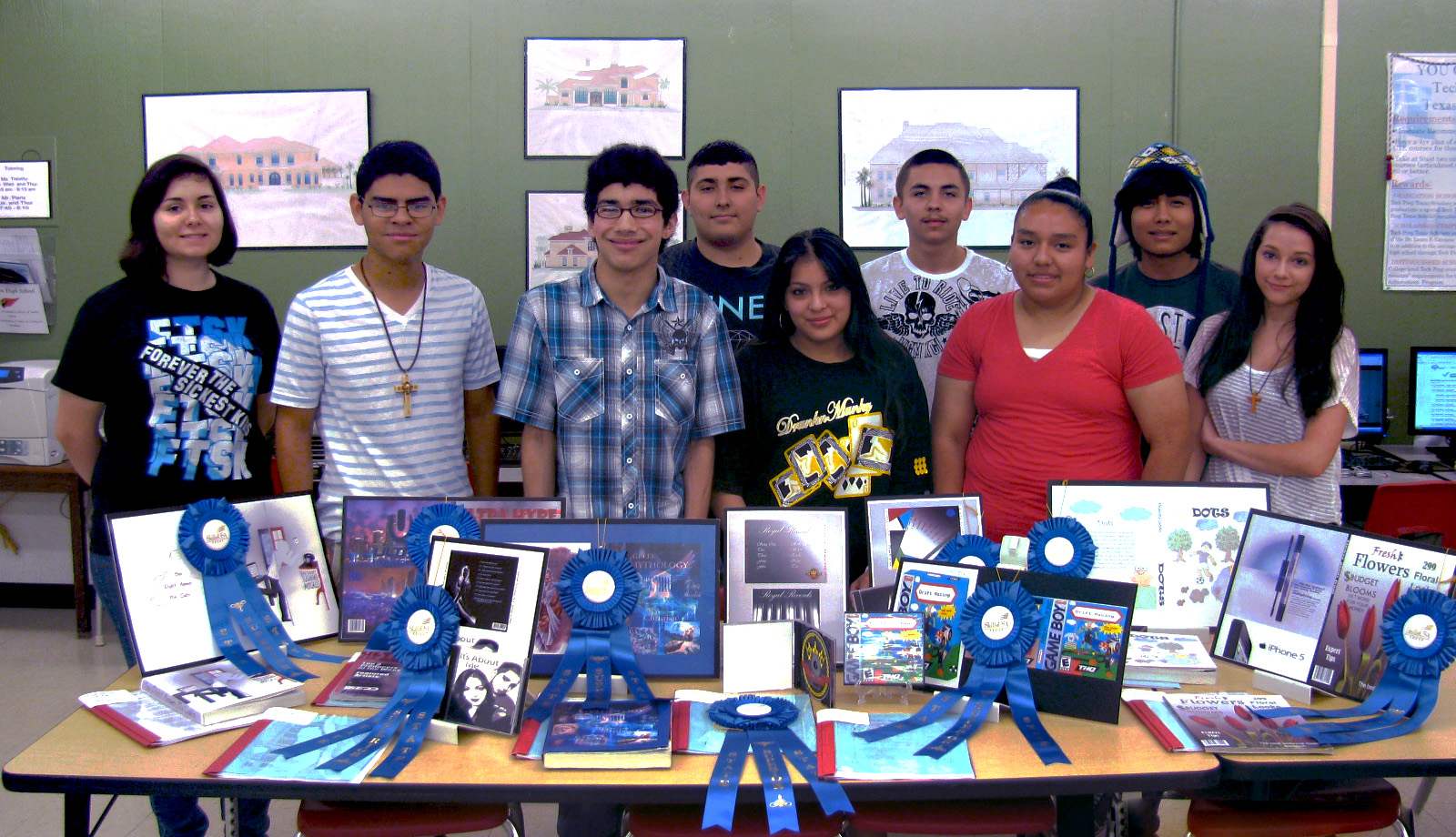 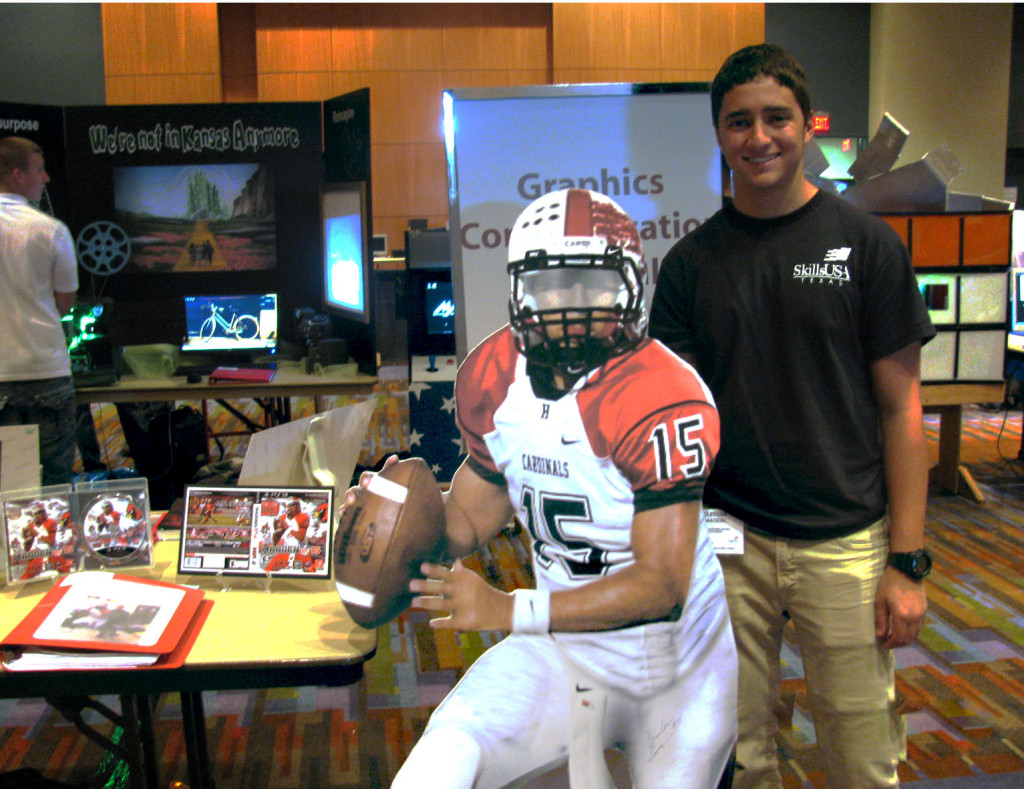 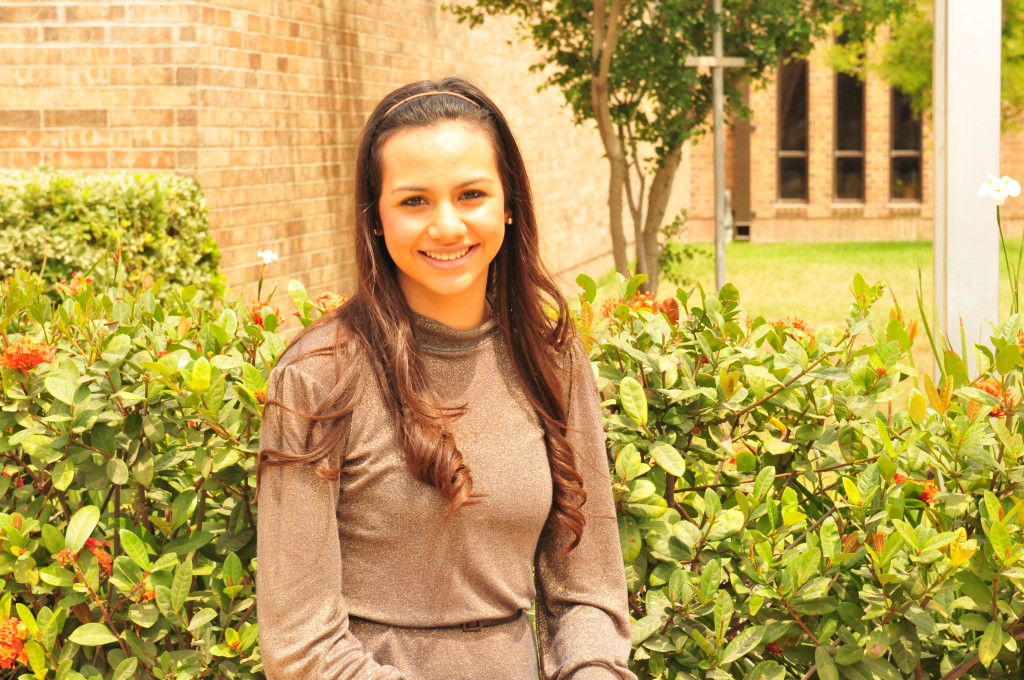 In addition, Watson earned the Best in Show ribbon and medal. For his project, he designed a game cover for a game console that included an informational pamphlet, an inside cover featuring the HHS football team, and a CD label.  He also earned fifth place in the Desktop Publishing category.

From HHSS, Alondra Herrera earned first place with a Superior Rating in Architecture Drafting. To complete her project, she picked a house that met a certain criteria and designed a comprehensive strategy. She created multiple plans for the project including a floor, elevation and electrical plan.

To qualify for the state competition, students had to earn one of the top four spots at the district competition in their respective category.