As students at the Harlingen Consolidated Independent School District get ready to graduate, the valedictorians, salutatorians, and campus organization presidents at each of the district’s comprehensive high schools share their future plans. 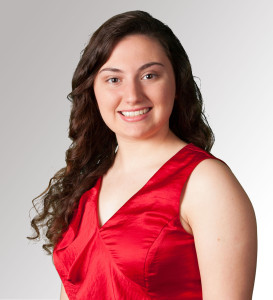 “I have not made my final decision yet but I’m considering attending Cornell University, the University of Texas at Austin or University of Texas Pan American/ Baylor College of Medicine.  I intend to major in Biology to pursue studies in medicine in order to attend medical school. I was named a National Hispanic Scholar.” 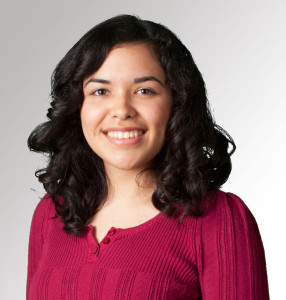 “I will attend the McCombs School of Business at the University of Texas at Austin with a partial scholarship provided by the school.  I will major in accounting or finance and hope to eventually become a small business owner, chief financial officer or business administrator. “ 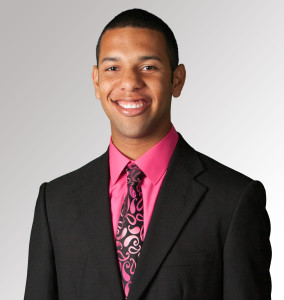 “I will attend the Mendoza College of Business at Notre Dame University where I will also play football.” 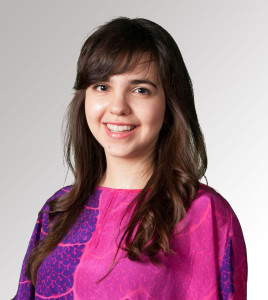 “I plan on attending Stanford University, and I’m considering a majoring in Pre-Law. I received an admissions grant to attend.” 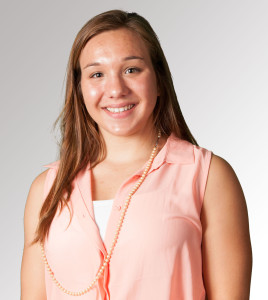 “I will be attending Texas A & M University College Station, and majoring in Biochemistry in hopes of getting into medical school to become an orthopedic surgeon. I was awarded the Aggie Merit Scholarship.” 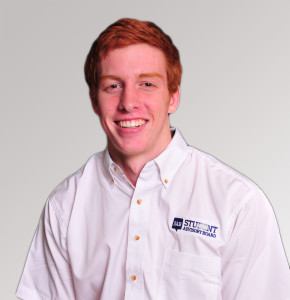 “I will be going to Texas A & M University and majoring in Physics through the Air National Guard. I hope to teach and become a professor someday.” 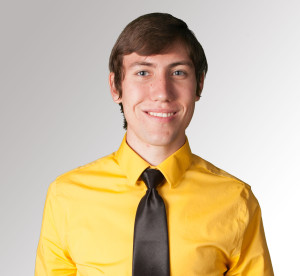 “I have been accepted to a program called the Facilitated Acceptance to Medical Education (FAME) at the University of Texas San Antonio. It is a seven-year program where I will be working on an undergraduate degree in Biology for the first three years and the last four will be in medical school. My goal is to become a family physician. I was awarded the Felix and McKinney Distinguished Scholarship.” 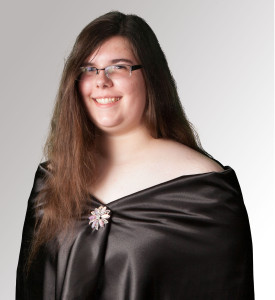 “I plan on going to Texas A & M University and majoring in Accounting at the Mays Business School. Eventually I’d like to get a masters degree and become a Certified Public Accountant. I received a presidential scholarship.” 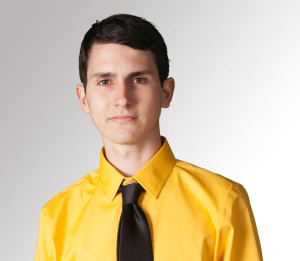 “I’m going to attend Baylor University to pursue a degree in Engineering or Business to hopefully work in a major firm. I received an admissions scholarship to attend Baylor as well as one from the Gutierrez Middle School Parent Teacher Student Association.”