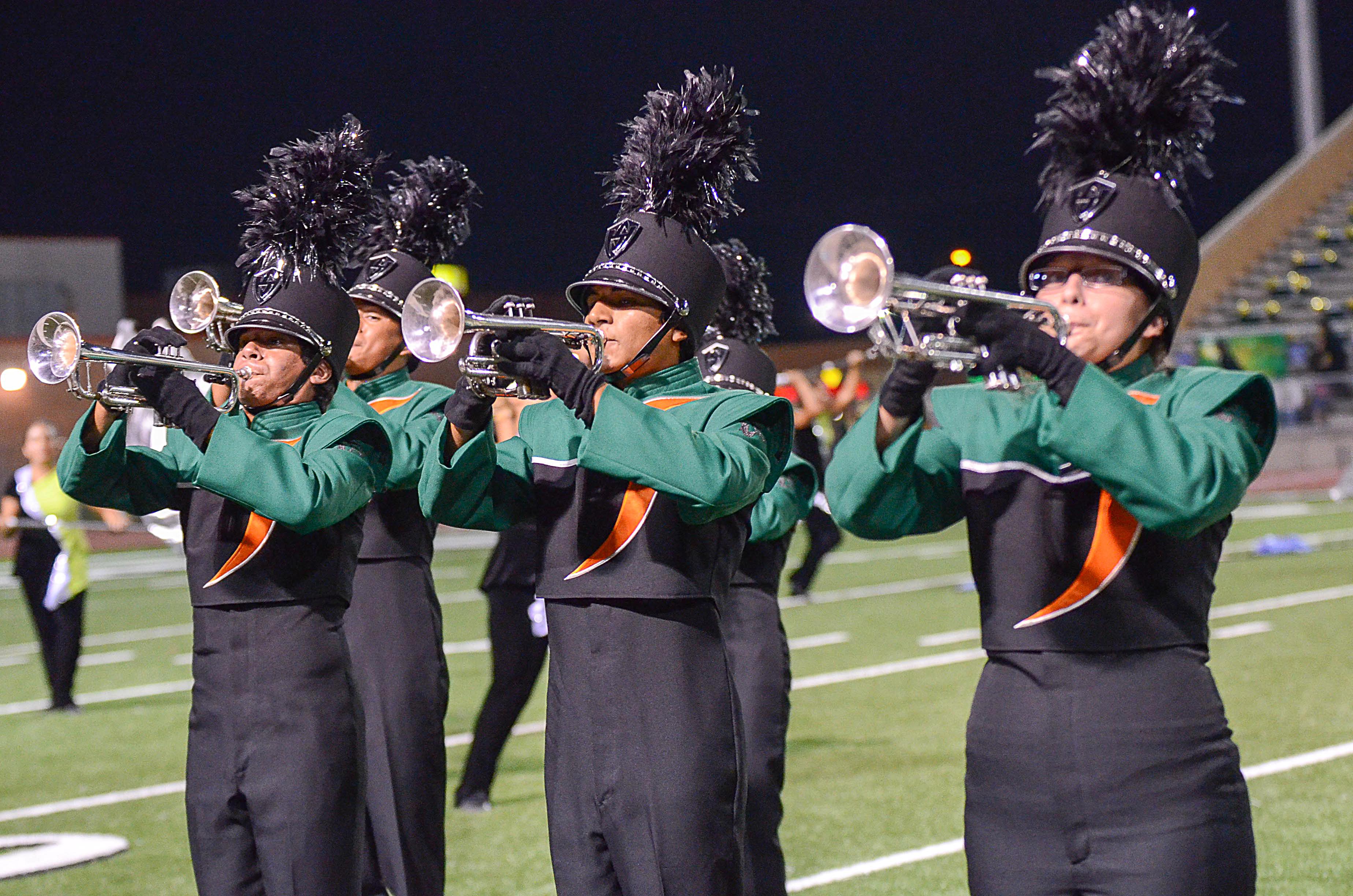 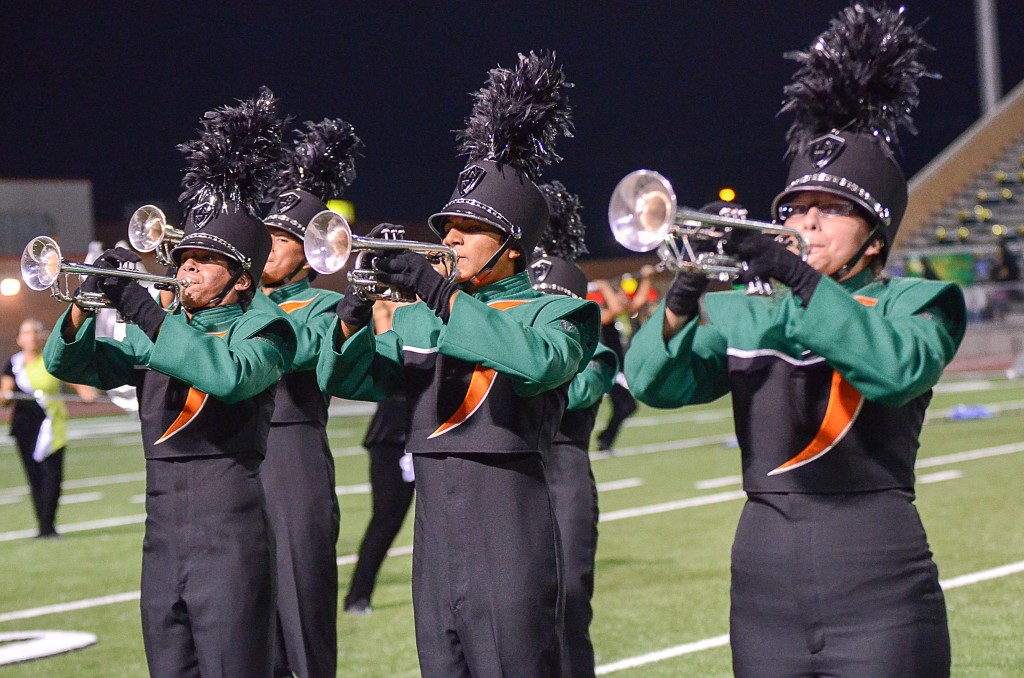 The Harlingen High School South Marching Band hit all of the right notes at the Fifth Annual Deep River Marching Showcase in Rio Hondo on Oct. 5.

The band took home first place in the 5A marching division and was named Grand Champions of the entire contest.

Out of the 14 competitors, the HHSS Marching Band was also named the most musical and promising group.

Their next opportunity to showcase their talents will be at the San Benito Marching Contest on Oct. 12.