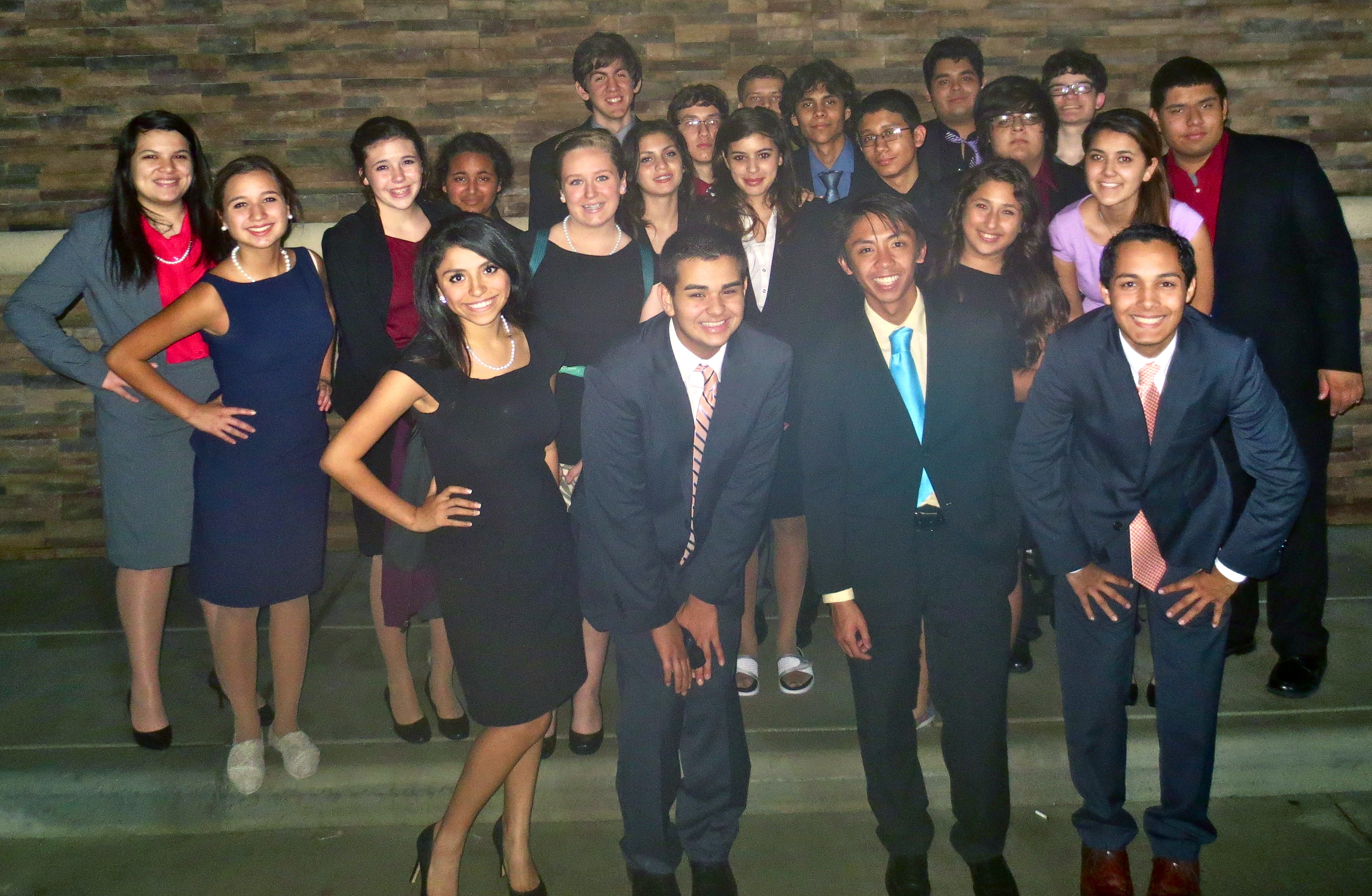 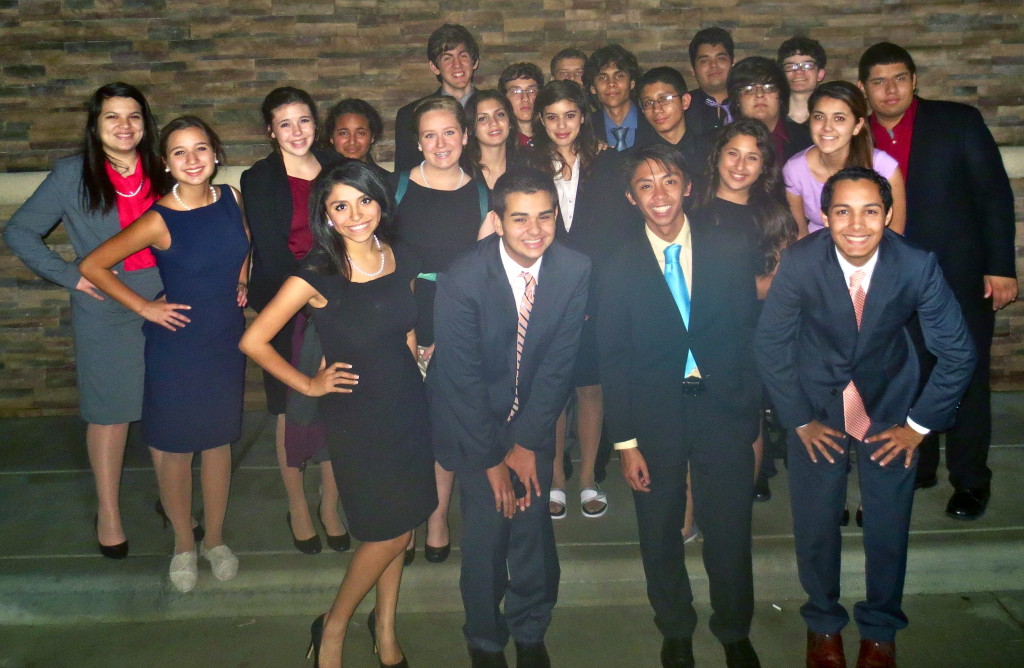 Students placing in the competition were senior Jann Soto with sixth place in Domestic Extemporary, first place in Original Oratory, and second place in Student Congress.

HHSS has had seven students qualify for the TFA State Meet after three tournaments.

The TFA State Meet will be held at Cypress Creek High School in Houston, Texas on the first weekend of March 2014. HHSS will continue to compete at the TFA state qualifiers through the second week of February.