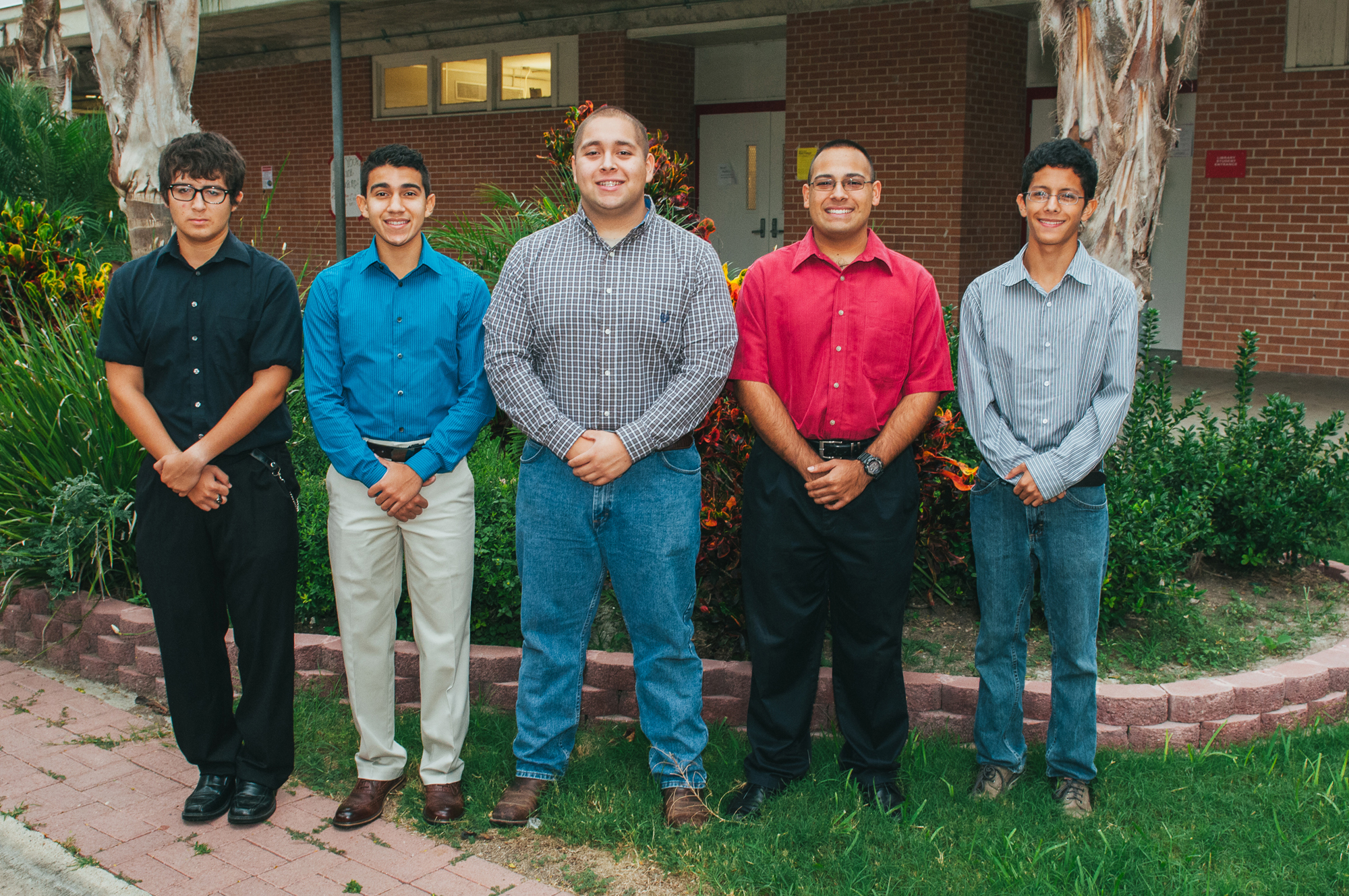 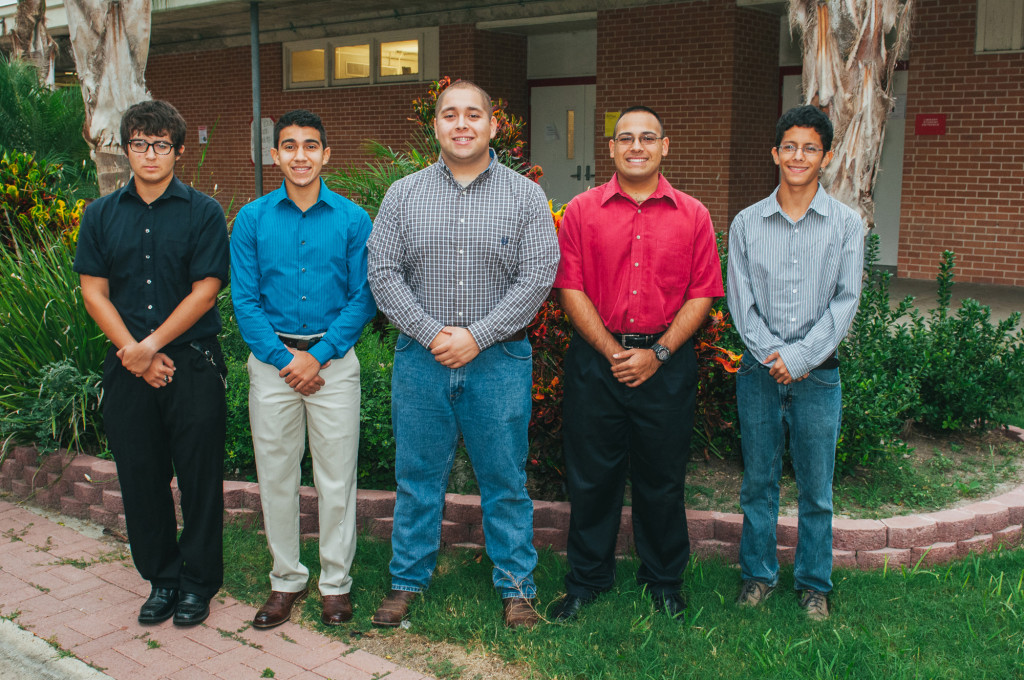 As seniors at Harlingen High School prepare to complete the first half of the year, five students are reflecting on their achievements as they have recently been recognized for their dedication to academic excellence.

These students were named official selections for the 2013 – 2014 National Hispanic Recognition Program (NHRP) by College Board. Cristian Mendoza, Donaldo Almazan, Jose Otero, Juan Maldonado and Tomas Castellanos. In addition to being named as member of NHRP, they were also given the highest honor of the program by being named National Hispanic Scholars.

“It’s very exciting,” said Mendoza. “Our hard work paid off in a big way. I’m applying for numerous scholarships, and it’s something that I think will help us stand out. It’s definitely a rewarding feeling.”

The awards continue as Maldonado was also named as a Commended student in the 2014 National Merit Scholarship Program. He was recognized for the exceptional academic potential demonstrated in his high score in the Primary SAT.

Students qualified for the programs through their high scores on the Preliminary SAT test they took during their junior year of high school.

Only 5,000 students nation-wide are named as members of the NHRP.

“We are very proud of these students for excelling as a selection of the National Hispanic Scholar Program,” said Rosie Leal, counselor at HHS. “It shows how dedicated they are to their academics and their futures.”

To prepare for the test, students attributed additional study time outside of school hours and taking practice Pre SAT online. The online tests allowed them to get a feel for what the test would be like, and what adjustments they had to make to their problem solving skills to succeed.

Maldonado and Otero also attribute their performance to taking a PSAT preparatory course offered by James Keillor, a recently retired social studies teacher, they said. The class allowed not only students from Harlingen, but cities across the Rio Grande Valley to participate.

Their recognition was not only based on their performance on the PSAT, but their cumulative junior year Grade Point Average (GPA). For students named National Hispanic Scholars, they were required to possess a 3.5 or higher GPA.

With their selection to NHRP the students are hoping that it will help open the doors to potential scholarship and college opportunities.

“It not only can give us a head start on the competition, but it also sets up a goal for us to achieve,” said Castellanos. “It’s a goal to try and live up to the recognition and succeed.”