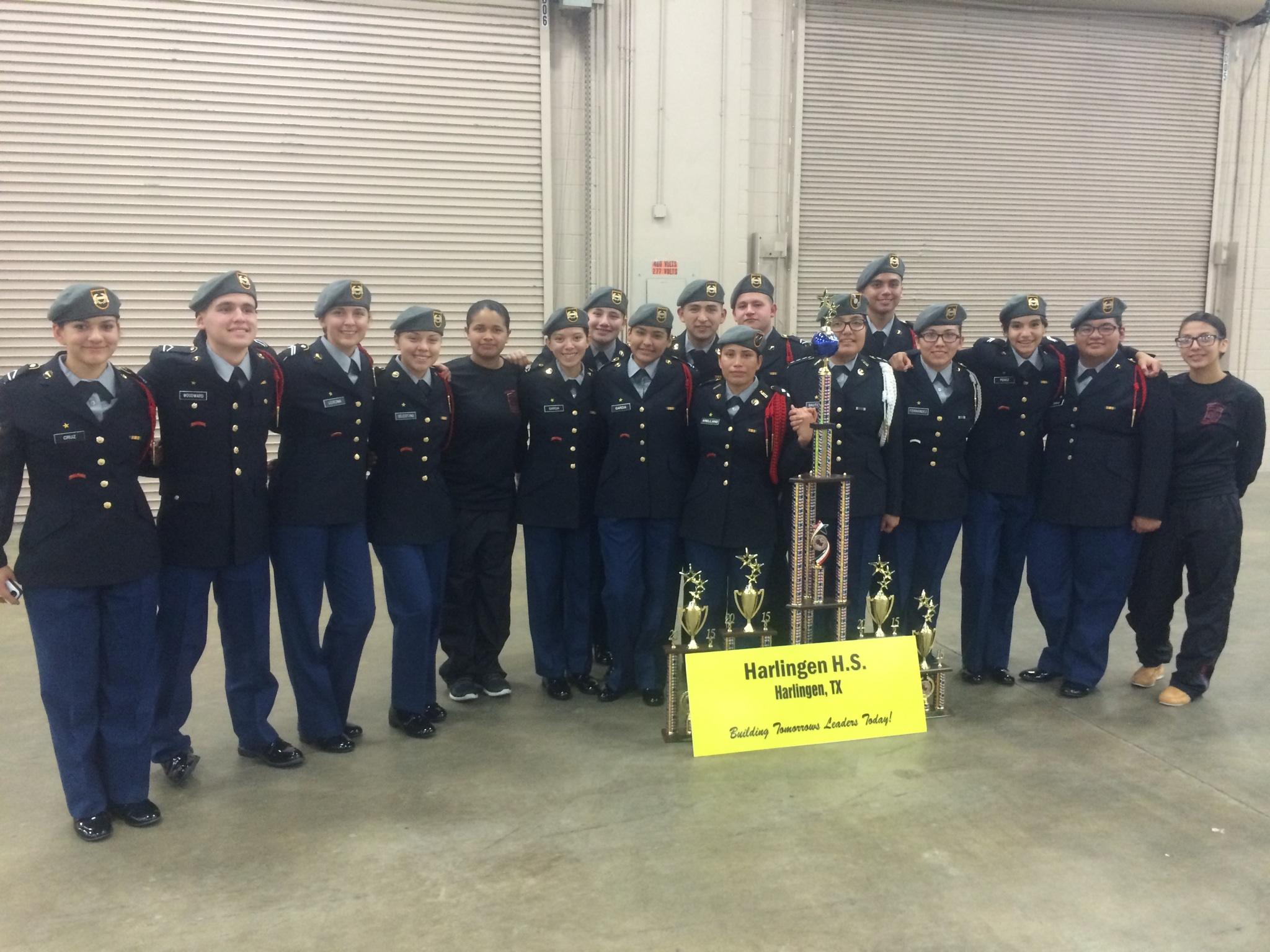 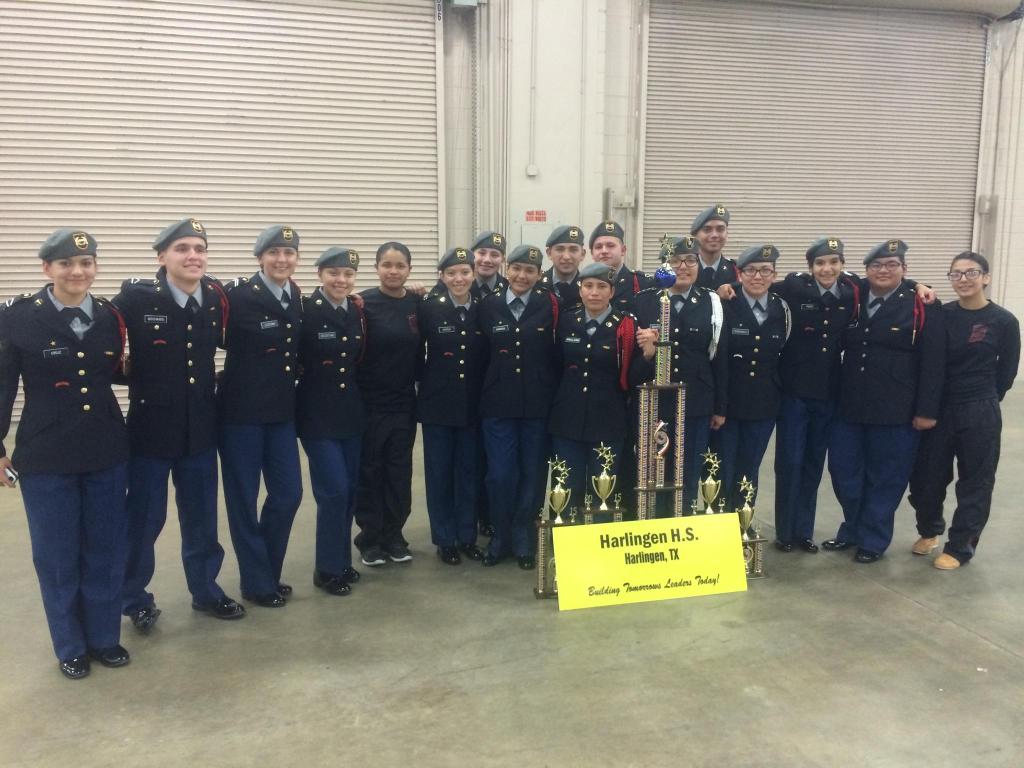 The team will now advance to represent the 7 states  the National Competition on 11 April 2015.