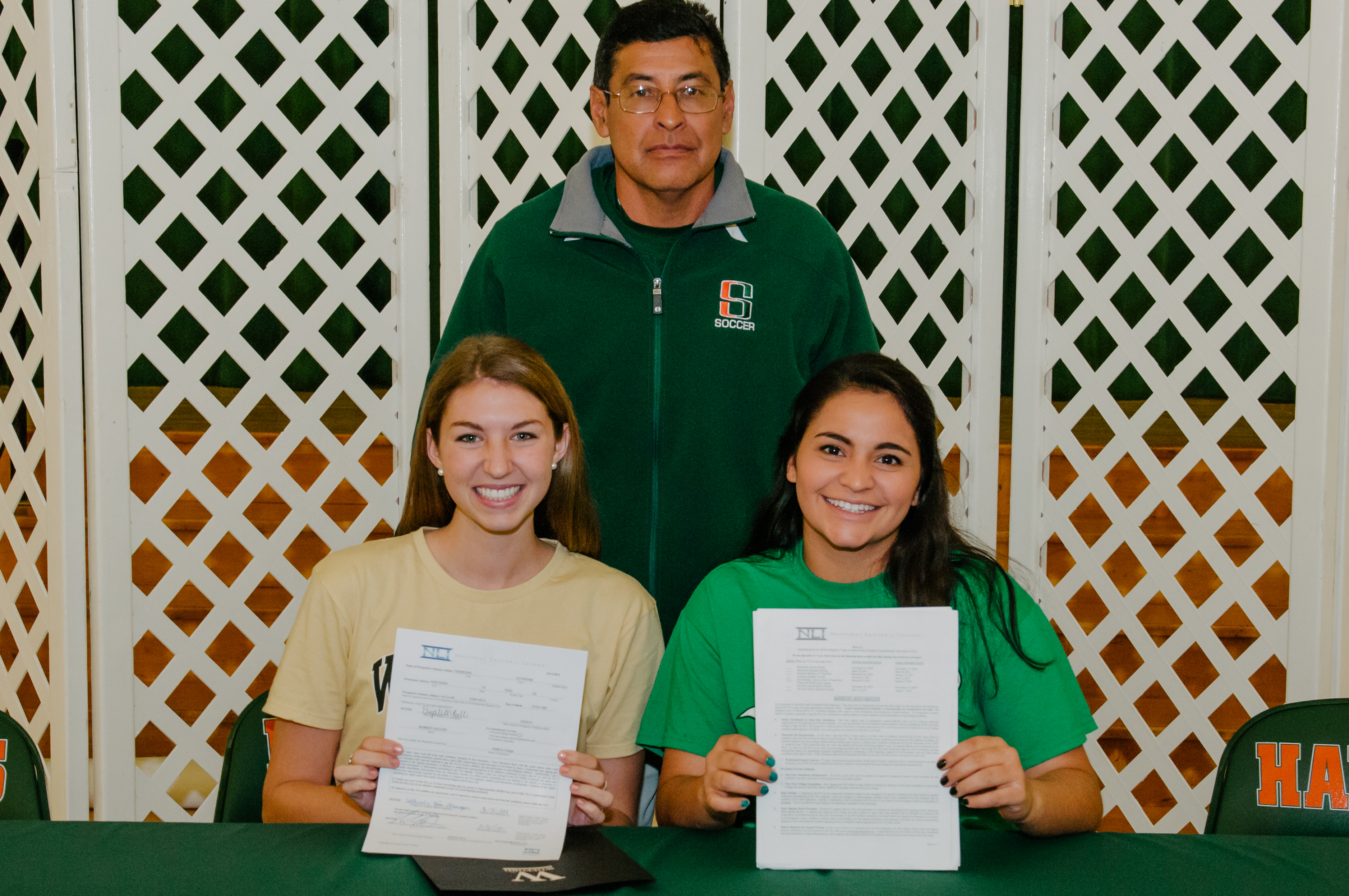 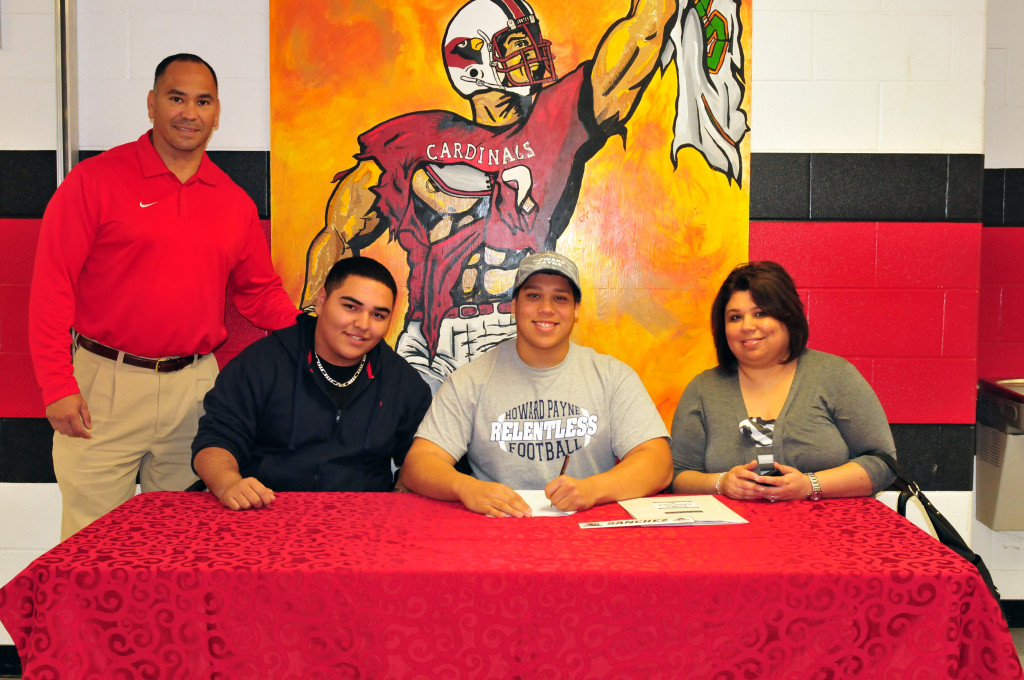 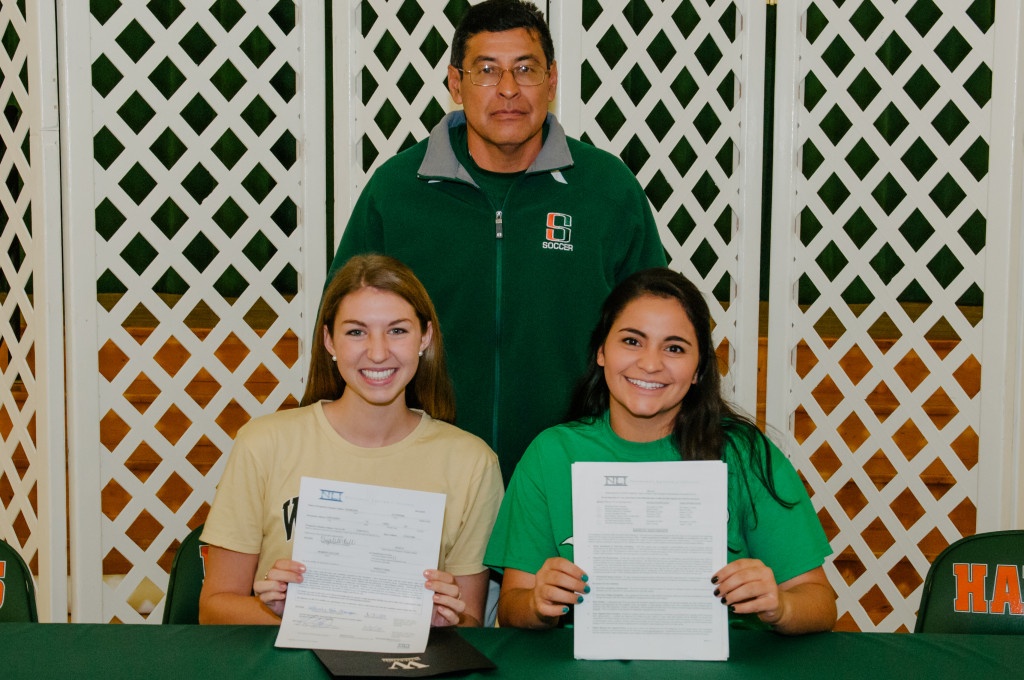 Three students from the Harlingen Consolidated Independent School District are continuing their pursuit of academic and athletic excellence into their college years.

Signing on to play soccer, Fennegan has now committed to continuing her athletic career at Wofford College in South Carolina and Gonzalez will continue as a Lady Bronc at the University of Texas at Pan-American.

Students, coaches, community members, college representatives and members of administration came out to share the students’ excitement during official signing ceremonies at their respective campus.