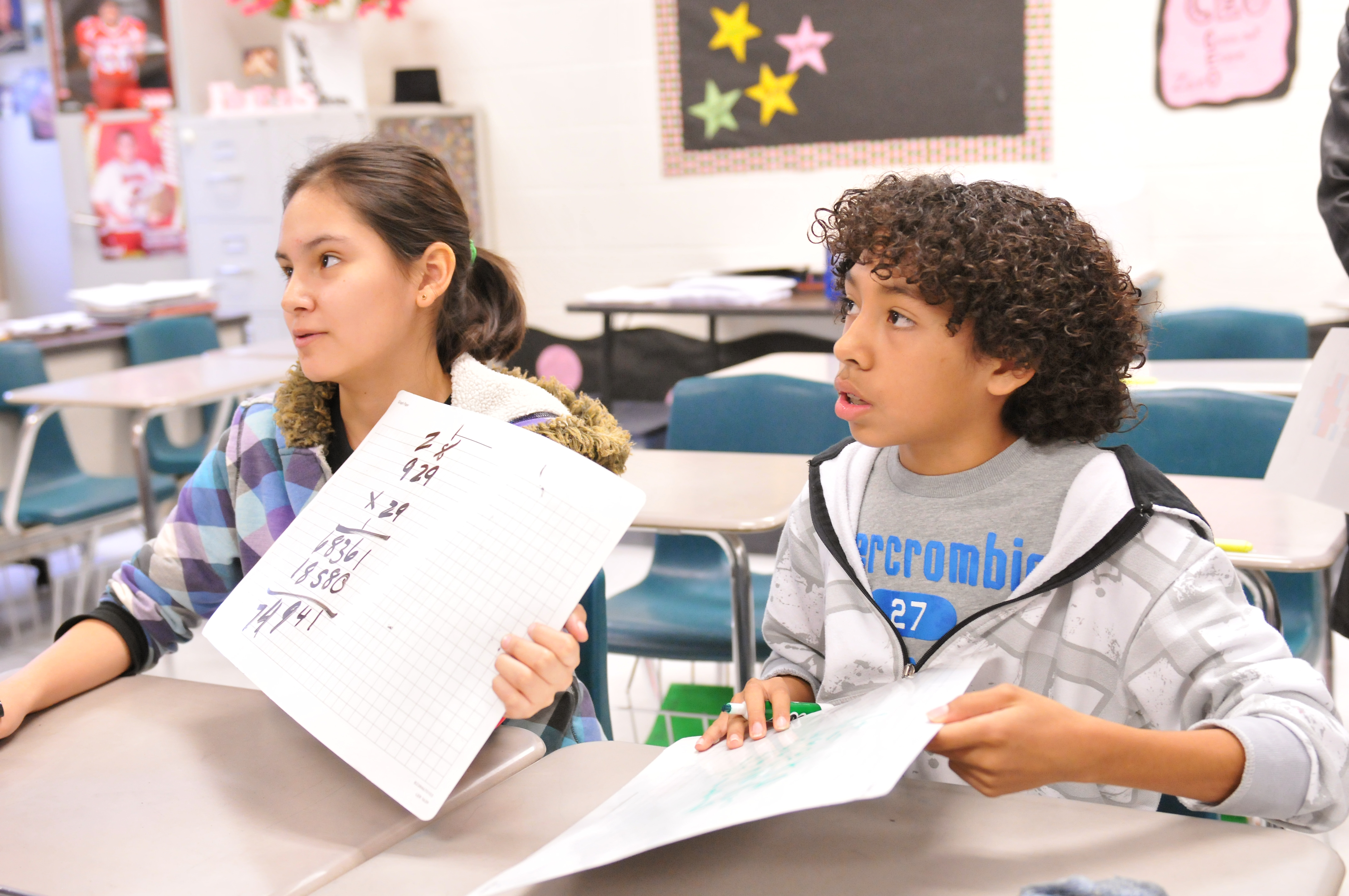 The Harlingen Consolidated Independent School District met standards on all accountability categories this year, according to the results of the new state accountability system.

“As we continue in the current accountability system, we are proud of the efforts of our students, staff and school board for focusing on student achievement in our district,” said Superintendent Dr. Steve Flores. “The state accountability system is not our primary focus.  We focus on our most important commodity, which is the teaching and learning that goes on in our outstanding classrooms each day of the school year. We are poised for a breakthrough year where we continue highlighting environments that create high levels of student achievement, our Professional Learning Communities on all of our campuses are goal focused on our outstanding students.”

HCISD scored a 70 in student achievement while the target score was 50. The target score for student progress was 21 and was met by HCISD with a score of 34. Also, the district scored 69 in closing performance gaps with an original target of 50. For postsecondary readiness, in which the target score is 75, Harlingen schools scored 86.

With the standards exceeded, HCISD teachers aren’t letting it distract them for next year’s preparation, said Lisa Bazan, Long Elementary School’s Teacher of the Year.