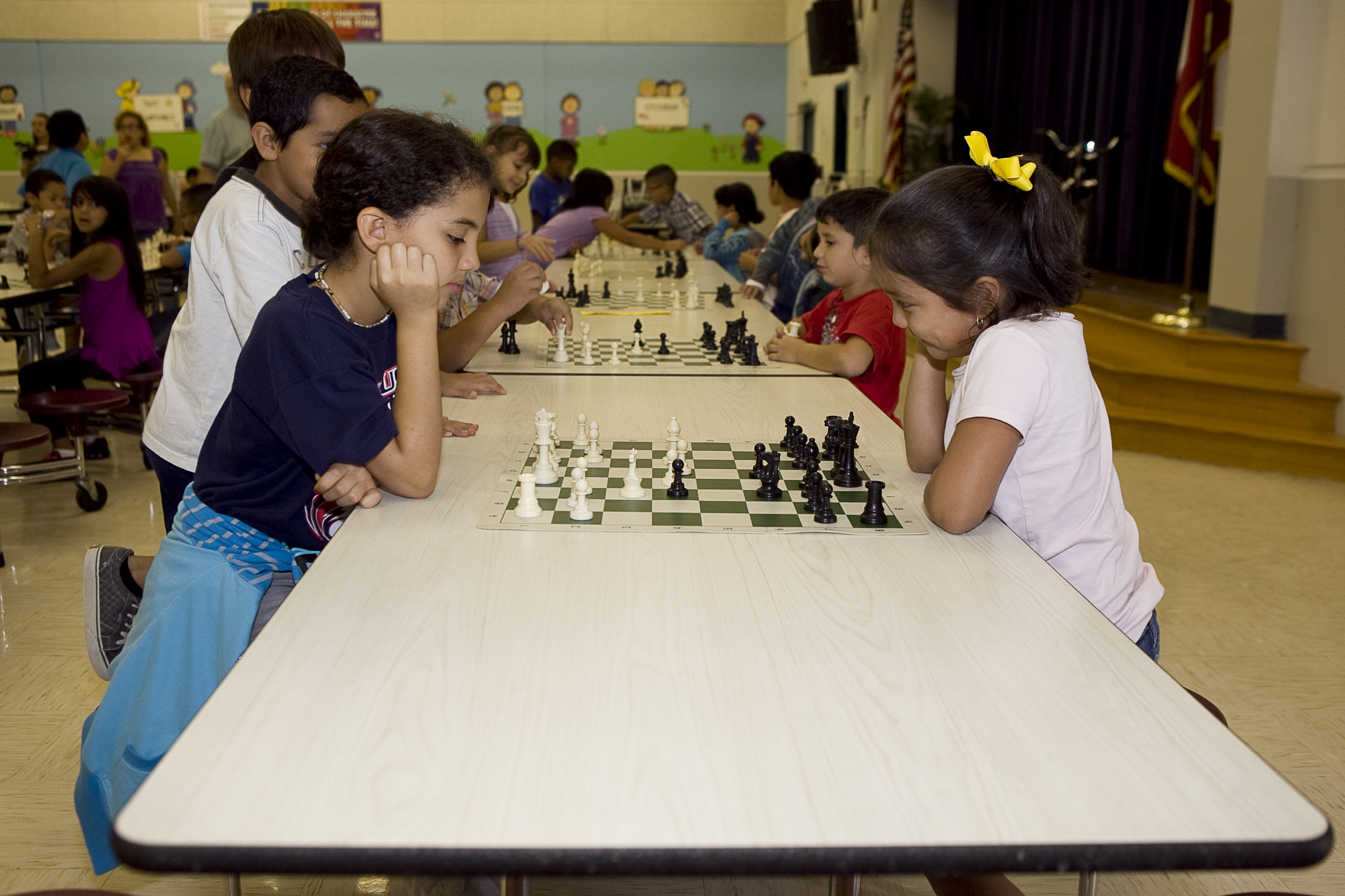 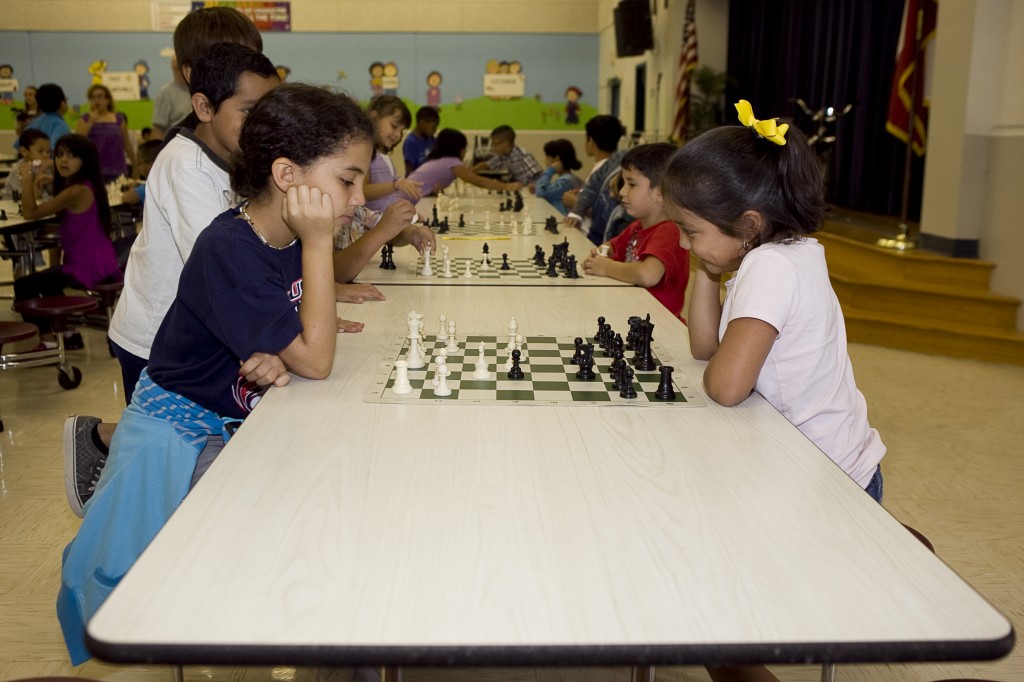 The chess teams at the Harlingen Consolidated Independent School District continued to make their mark this competition season by earning top prizes at the Los Fresnos High School Regional Chess Tournament on Feb. 9.

The Sam Houston’s teams were awarded trophies in three divisions. The teams earned third in K1, fifth in K3 and 11th in K5.

Over 150 students from across the Rio Grande Valley were present at the academic competition, and the schools qualified to advance to the state chess competition in McAllen on March 23.

Most students in the competition have been actively competing in chess for less than a year, and have prepared for competitions with intense after school practices.