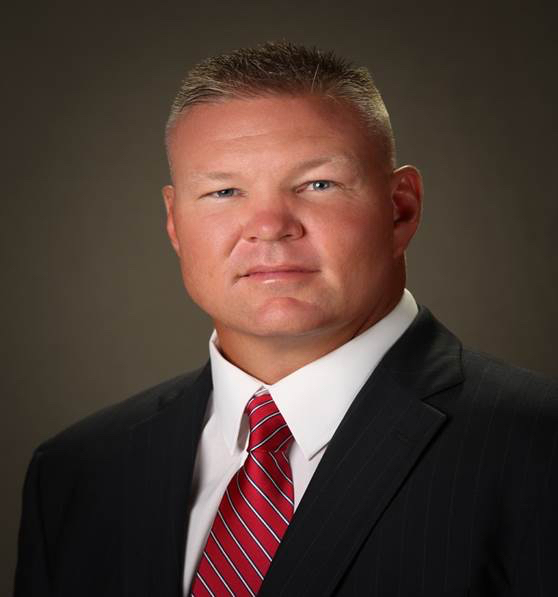 The Harlingen CISD Board of Trustees approved the hiring of an athletic director at the regularly scheduled meeting held on Tuesday, July 9, 2019.

Davies, who has 28 years of experience working for school districts, high schools, and colleges, previously served as Georgetown ISD’s assistant athletic director. There, he assisted in the supervision of athletic programs.

He places a strong emphasis on establishing successful and sustainable programs in all sports and is committed to the development of athletes as students, leaders, and persons of character. As a head football coach in Grand Prairie ISD and Georgetown ISD, Davies helped develop robust athletic programs including the establishment of an athletic program at a new high school in Georgetown.

Davies earned a Master’s degree in Educational Leadership from the University of Texas A&M Commerce and holds a Bachelor of Science degree from Missouri Southern State University.

Additionally, Davies has experience as a sports recruiter at the college level, coached college teams, and was a linebacker for Missouri Southern State University Lions.

His list of accolades includes being named the Dallas-Fort Worth Dallas Cowboys Coach of the Year as well as coaching multiple collegiate and professional athletes, including two Super Bowl champions.