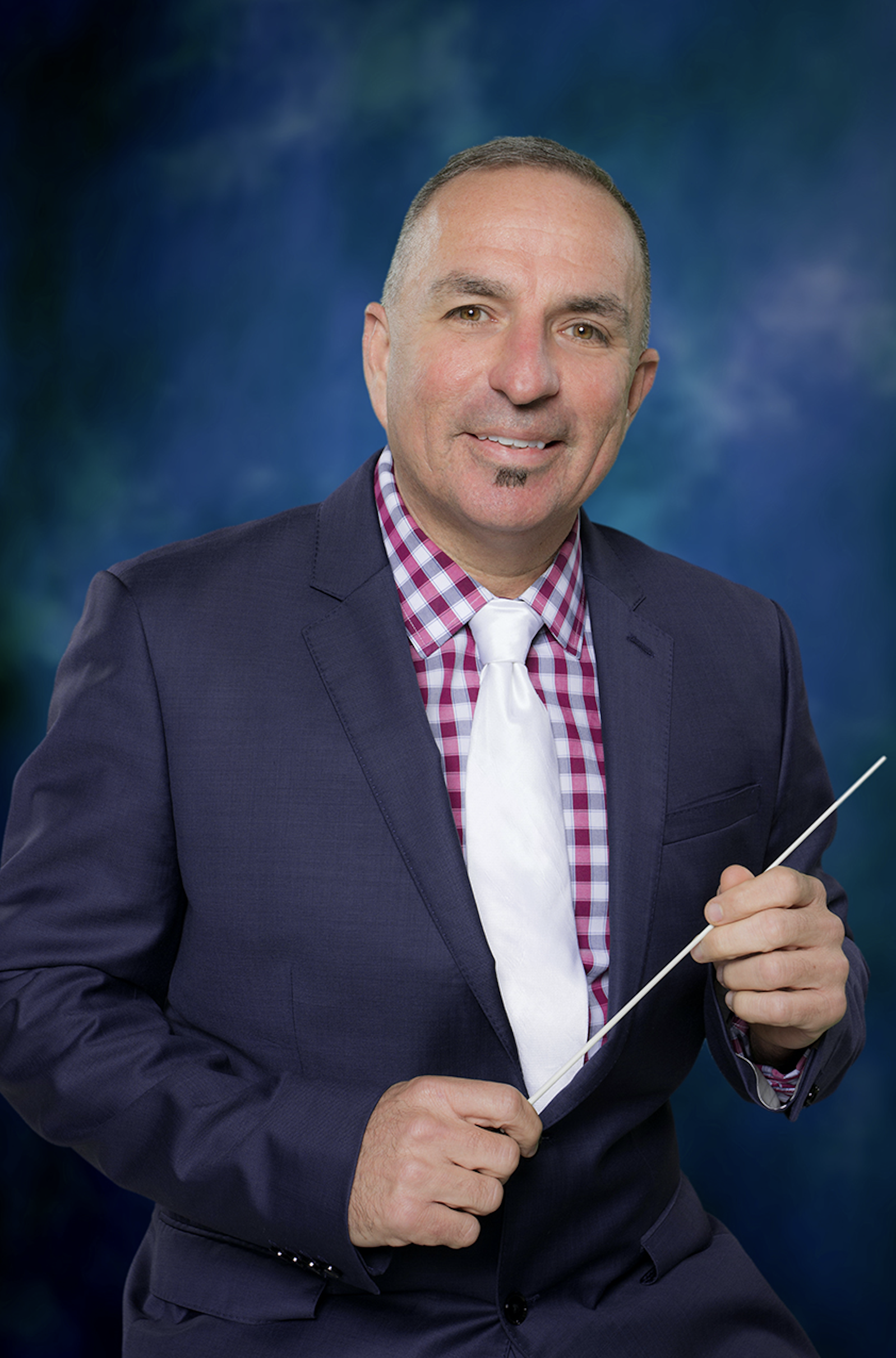 The Texas Bandmasters Association awarded Harlingen CISD’s Director of Music Programs the Meritorious Achievement Award for his consistent and effective dedication to making a difference in the lives of music students.

The association will present HCISD Director of Music Programs Ronnie Rios with the award at a convention scheduled for this month.

“The Texas Bandmasters Association promotes the value of music education in our society, and the important role instrumental music plays in our culture, intellectual and social lives,” the association wrote in a news release announcing the award. “It is a tradition dating back to 2000 for (the association) to honor those who exemplify the qualities of an exemplary band director with the Meritorious Achievement Award.”

Prior to moving into the director of music programs role, Mr. Rios was the director of bands for Harlingen High School – a position he held for 21 years. Under his direction, Harlingen High School “Big Red” Cardinal Marching band qualified for the highly competitive state marching band competition a total of 11 times. In 2005, Mr. Rios led the marching band that won HHS’s first regional competition. Additionally, all six concert bands received UIL Sweepstakes, Best in Class, and received state and national awards. His music students also made the all-state band and jazz band.

He is a multi-Grammy nominated music educator who began his music teaching career at the age of 21.

Mr. Rios will receive the award on Thursday, July 25 at the Lila Cockrell Theatre in San Antonio.