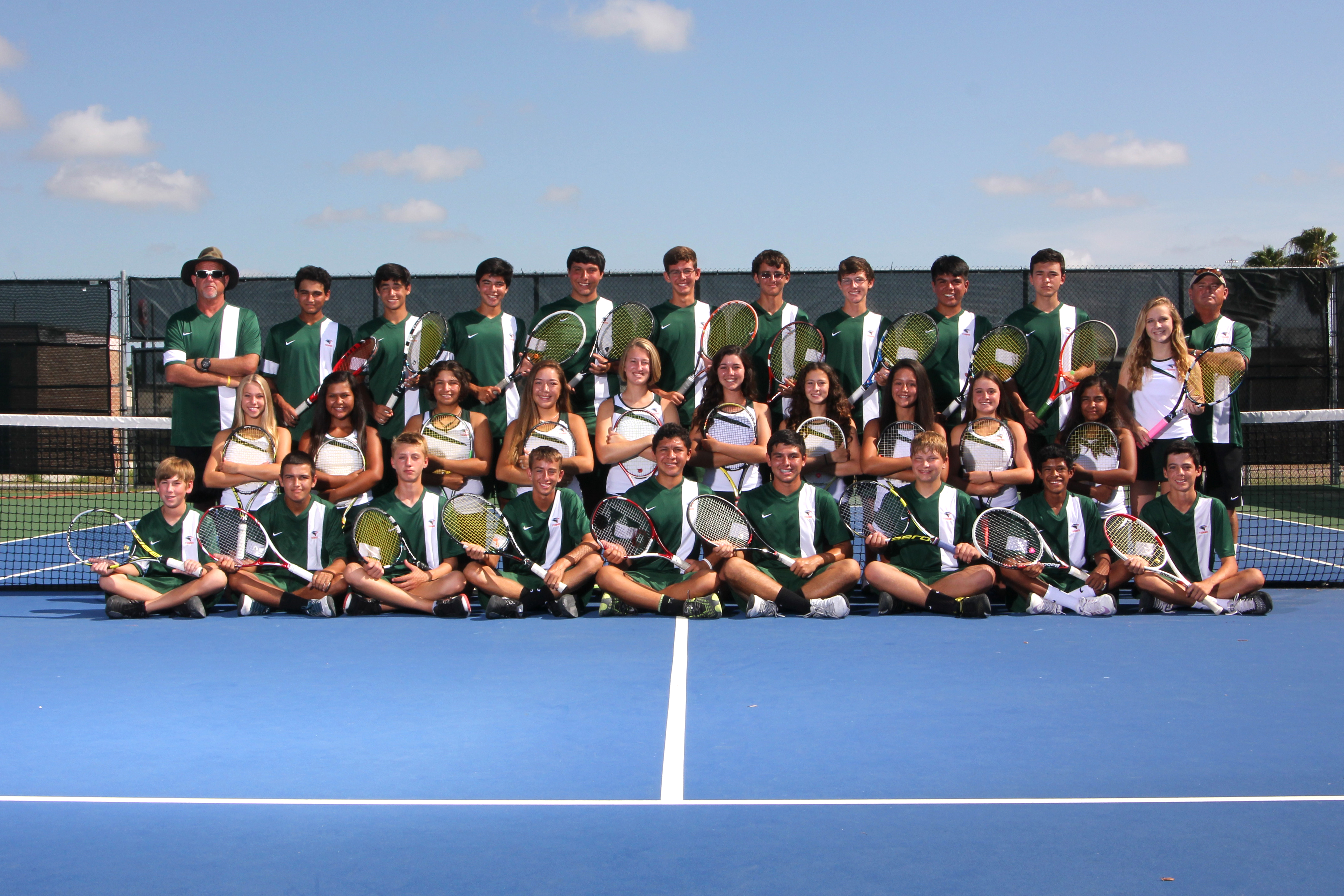 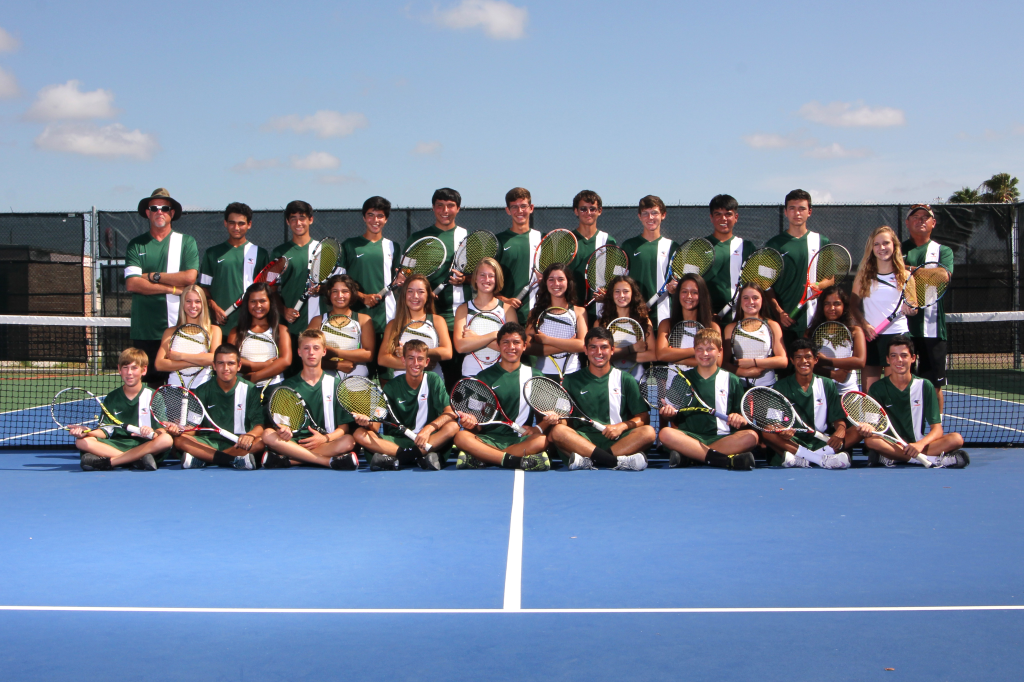 The group completed their sweep of district titles by winning both the girls and boys team championships for the seventh year as well.

“The team has come along nicely and is improving on a daily basis,” said Coach Noe Stillman. “This team has the potential to be one of the best we have had!”

Team members have worked hard to play at a high level, and their efforts paid off as senior team members finished undefeated in district play.

“The team this year is a really tight-knit group and that helps us push each other to get better,” said Senior Allison Kyral.

The Hawks are currently ranked fifteenth in the state coaches poll. The team is now training for the upcoming area tournament to take place later this month.