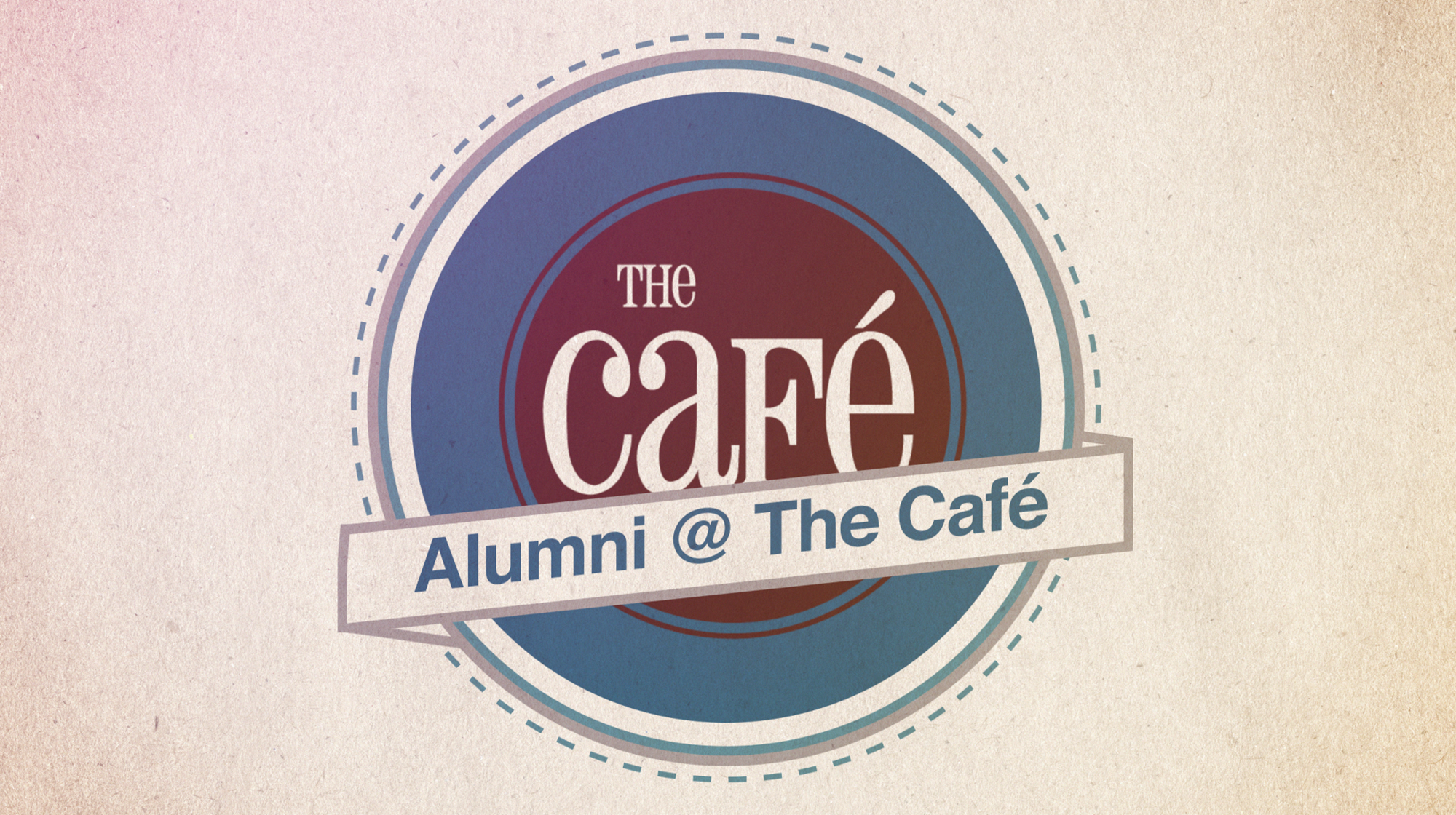 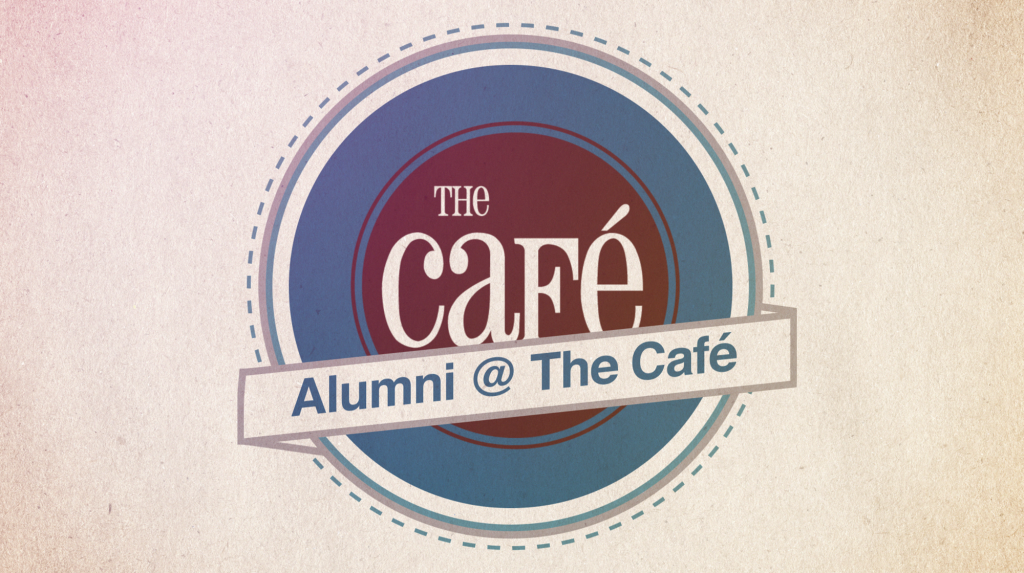 After graduation, HCISD alumni go on to do extraordinary things. Alumni at the Café is a bi-monthly segment that profiles several of these outstanding individuals, their journeys in higher education and how their experiences have led to rewarding careers. Hosted by Director of Public Relations and Community Engagement, Shane Stubhart, we invite you, our community, to see and share the great things HCISD graduates are doing.

An independent writer, producer, director and cinematographer, HHS Alumnus Paul Carter Deaton began the start of his career in Harlingen Consolidated Independent School District. He began his first job as a photojournalism with the Valley Morning Star before graduating in 1971. After graduation, he attended the University of Texas Pan-American and Southwest Texas State University and continued to purse careers in music and journalism until entering film and television production in 1978. Deaton recently took some time and answered some questions for HCISD’s Alumni @ the Café.

What is your current occupation?

I am an independent writer, producer, director and cinematographer. I live in the Virgin Islands and work all over the world. In addition to commercial productions and ongoing work on several of my own film projects, I recently served as cinematographer on a segment for Animal Planet, and an HBO documentary.

What HCISD campuses did you attend? What year did you graduate?

I attended Bonham and Austin Elementary Schools, Gay Jr. High, MMA, and Harlingen High. I graduated from HHS in 1971.

My favorite teacher was Mrs. Jean Yates. Her journalism class was my favorite, and opened the door to a life of adventure I could never have imagined as a high school student at HHS.

What was the path you took after high school?

My first job in photojournalism was with the Valley Morning Star, while I was still at HHS. Upon graduation, I attended Pan American and Southwest Texas State Universities, as an English major and Journalism minor. I continued to pursue careers in music and journalism, and entered film and television production in Austin, Texas, in 1978. While I have always remained active in film/TV as a freelancer, I also spent three years as photojournalist with the Confederate Air Force before it was moved to Midland. Later, I wrote and shot for the Port Isabel/South Padre Press, and South Padre Parade Magazine. I also served as a producer/director for Creative Services at KGBT-TV4 before moving to the Virgin Islands.

Tell us about the most memorable moment in your professional career?

My professional life has been so full of memorable moments that it is difficult to select just one. Winning awards is always nice, but only a small component of the gratification derived from what I do. Filming great white sharks with the great Stan Waterman and Howard Hall ranks very highly, as does filming tiger sharks in open water with Joe Romeiro, the greatest shark-shooter of our time. Introducing my old friend and mentor, Stan Waterman, at the prestigious Our World Underwater Film Festival was quite momentous. It was made even more so by being joined onstage by my daughter, Noelle, who presented Stan with a cake in celebration of his 90th birthday. It was also bittersweet to join Stan on his final dive trip before he retired from a career of some six decades of making films under the sea.

Working in such a competitive field, what does it mean to you to be able to say you’re an alumnus of the Harlingen Consolidated Independent School District?

As an alumnus of HISD, I have to say that it is enormously gratifying to have sprung from a rather remote, small community, into a career of international adventure and life experience. The encouragement and inspiration from Mrs. Yates was paramount. Had I not received that, I daresay that my life could have taken an entirely different path.

How did your experience in the classrooms at HCISD help prepare you for college and your career?

I would think that classes at HHS were on a par with college prep as any high school can be expected to provide.

Getting to where you are today must take many trials and tribulations. What knowledge have you taken away from these ventures?

The knowledge acquired from both school, and a long career in a highly competitive field, have taught me the same things that I would venture as advice to others who are just starting out. Find something you love to do, and do it. Whether it be a career in investment banking, or tuning harpsichords, if you love doing it, figure out a way to make a living at it. Don’t give up. Be circumspect. Assert and promote yourself. Above all, keep learning. If you think you know everything you need to know about your field, it’s time to consider something else.

What advice would you give other students from Harlingen about pursuing higher education and their future careers?

In hindsight, I feel that my career would have gone more smoothly had I supplemented my education with business classes. I would strongly recommend that such courses be embraced by anyone who wants to succeed as a professional in whatever field they choose.