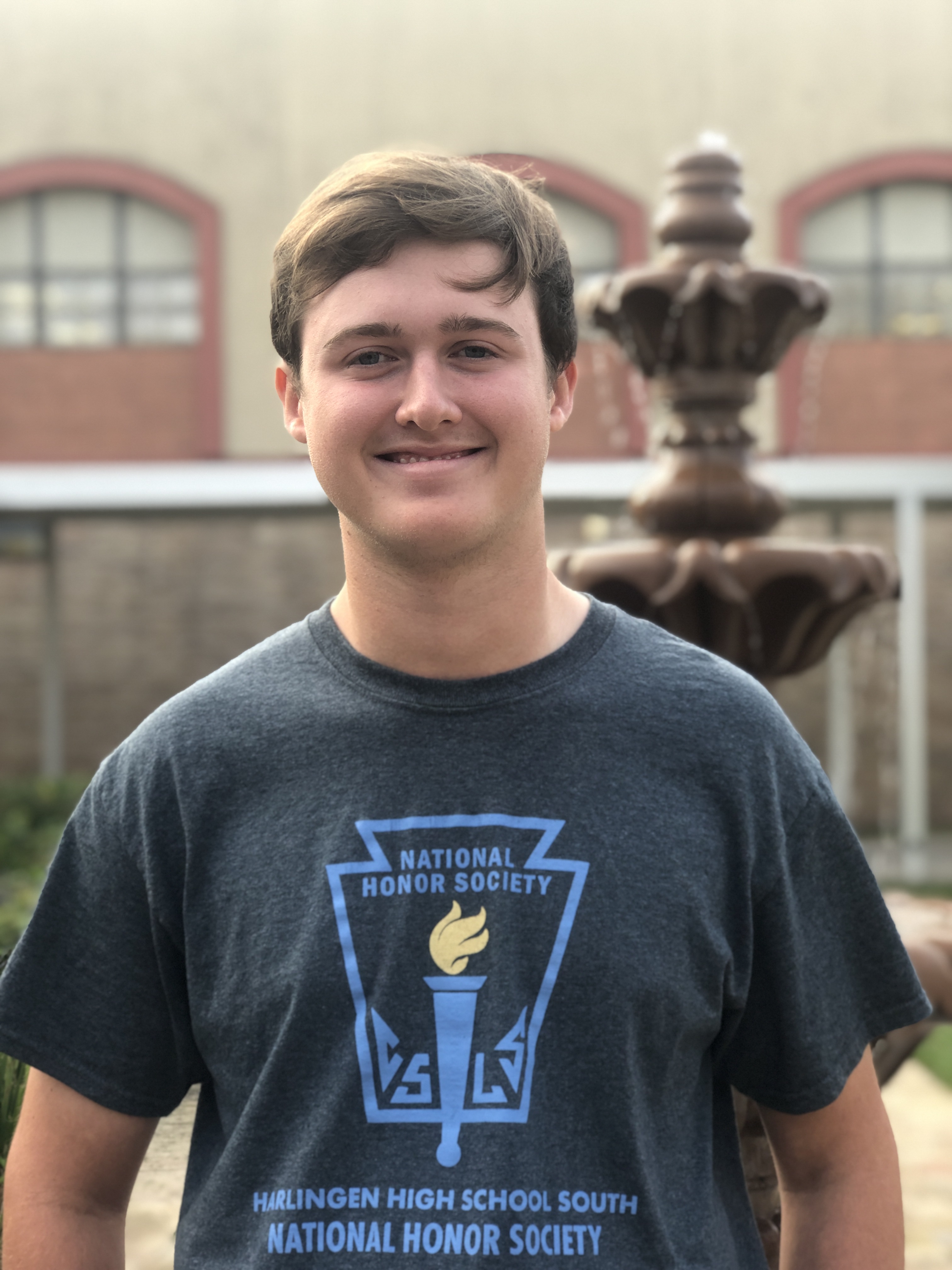 James Abbott, the son of Sara and John Abbott, received the news about his perfect score the day after Christmas, he said. Abbott is now one of less than .5 percent of students who have earned the top score.

“I was just ecstatic,” Abbott said. “ I figured I would make some silly mistakes here and there, so I expected like a 35, so when I saw my score, I thought, “Well that’s awesome.””

Abbott, a high school junior, works hard in the classroom and prepares ahead of time for exams. Prior to taking the ACT, he spent nearly two weeks focused on studying for it.

“The earlier you start preparing for it and get into that mindset, the better,” he said. “The more you prepare the faster you get and that will give you more time to answer each of the questions.”

The ACT contains reading, math, English, and science sections, which must be completed in 2 hours and 55 minutes.

“The purpose of the ACT test is to measure a high school student’s readiness for college and provide colleges with one common data point that can be used to compare all applicants,” according to the ACT’s website.

ACT CEO Marten Roorda sent a letter to Abbott recognizing him for the grand achievement.

“Your achievement on the ACT is significant and rare,” the letter read. “Your exceptional scores will provide any college or university with ample evidence of your readiness for the academic rigors that lie ahead.”

Abbott values preparing for college while a junior in high school. He plans on applying to Rice University, the University of Alabama, and Texas Tech University this coming school year.

“Students who earn a 36 composite score have likely mastered all of the skills and knowledge they will need to succeed in first-year college courses in the core subject areas,” according to an ACT news release.

Students across the nation take the ACT prior to applying for college.

“In the U.S. high school graduating class of 2019, only 4,879 out of nearly 1.8 million students who took the ACT earned a top composite score of 36,” according to the news release.

While in college, Abbott plans to study either mathematics, statistics, or computer science.

Abbott thanked his teachers and parents for helping him prepare for the college entrance exam.

“I think what’s really helped me is all my teachers that have been challenging me. I’ve always worked hard. I don’t take anything for granted, and my parents have been supporting me.”

Currently, Abbott is ranked among the top of his graduating class.

“We are super proud of James for achieving a perfect score on the ACT,” said Superintendent Dr. Art Cavazos. “The score he earned proves he will be an asset to the university he chooses to attend. I am encouraged by his dedication to his future and our educators’ commitment to ensuring all children are college, career, and community ready.”