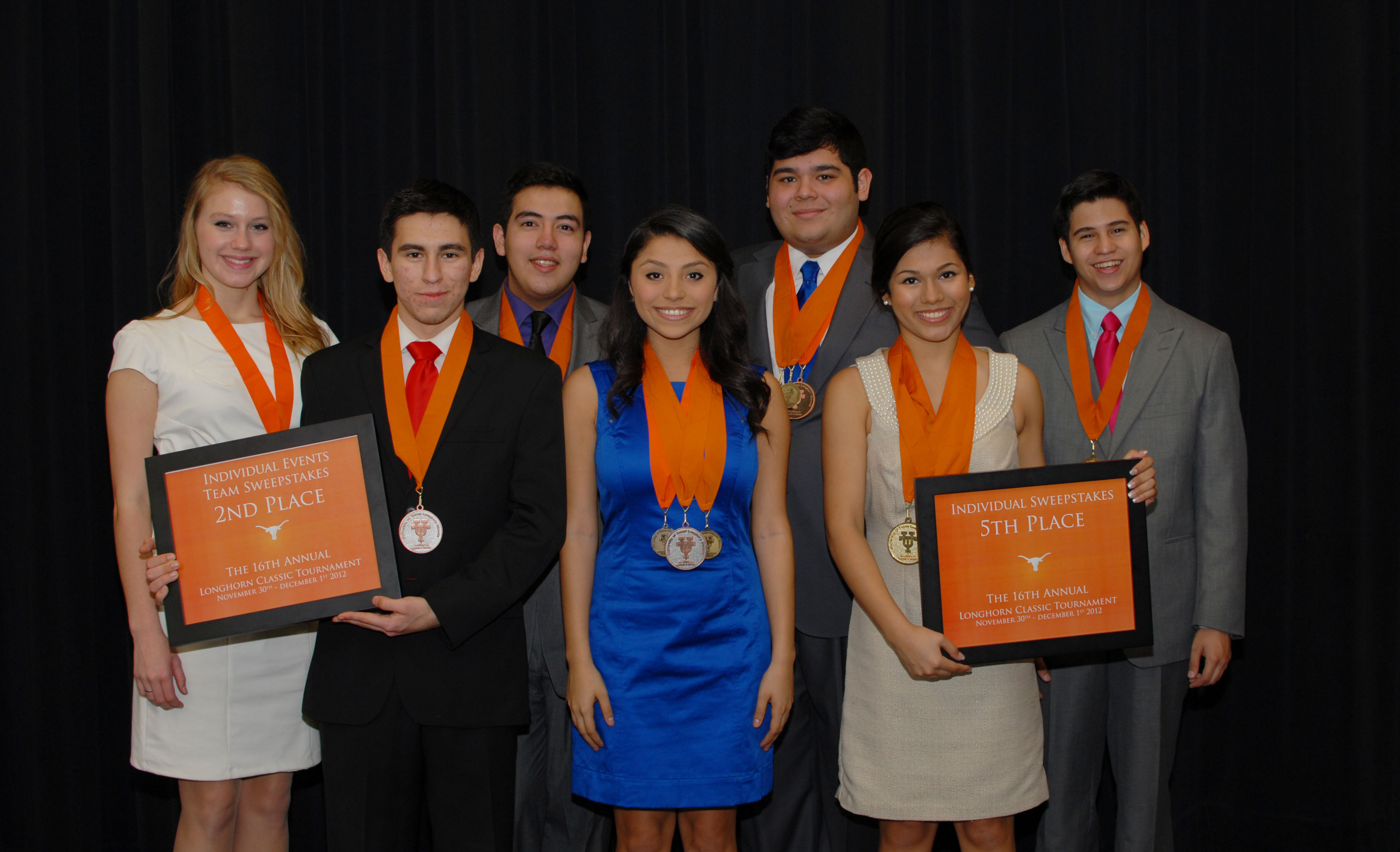 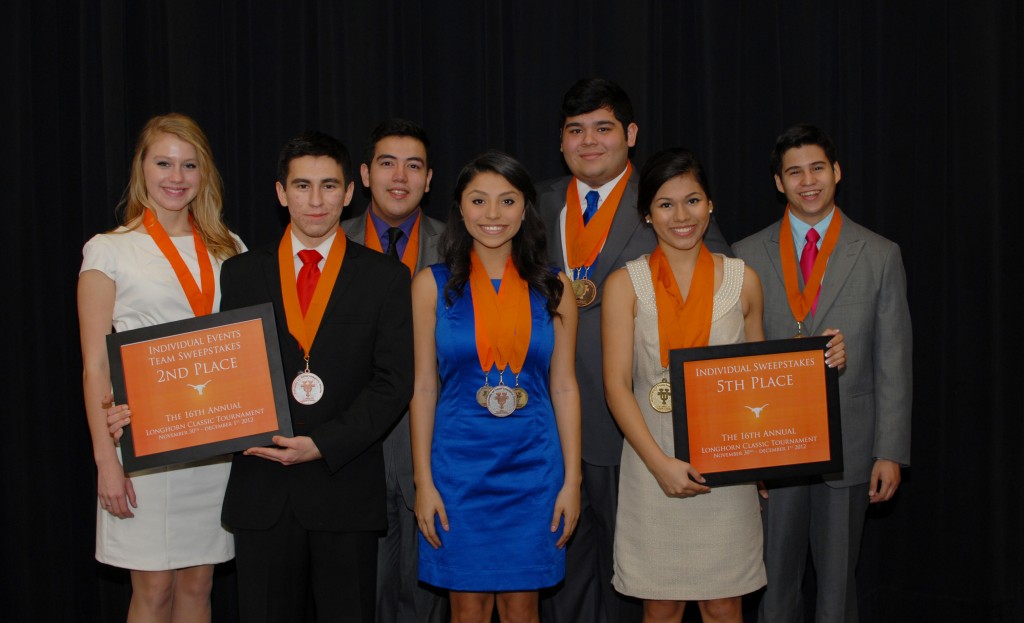 The Harlingen High School South Speech, Drama, and Debate Team continue its tradition for excellence during the 2012 – 2013 school year.

The students that have qualified will advance to the state tournament in March. The competition will be hosted by Grande Prairie High School.