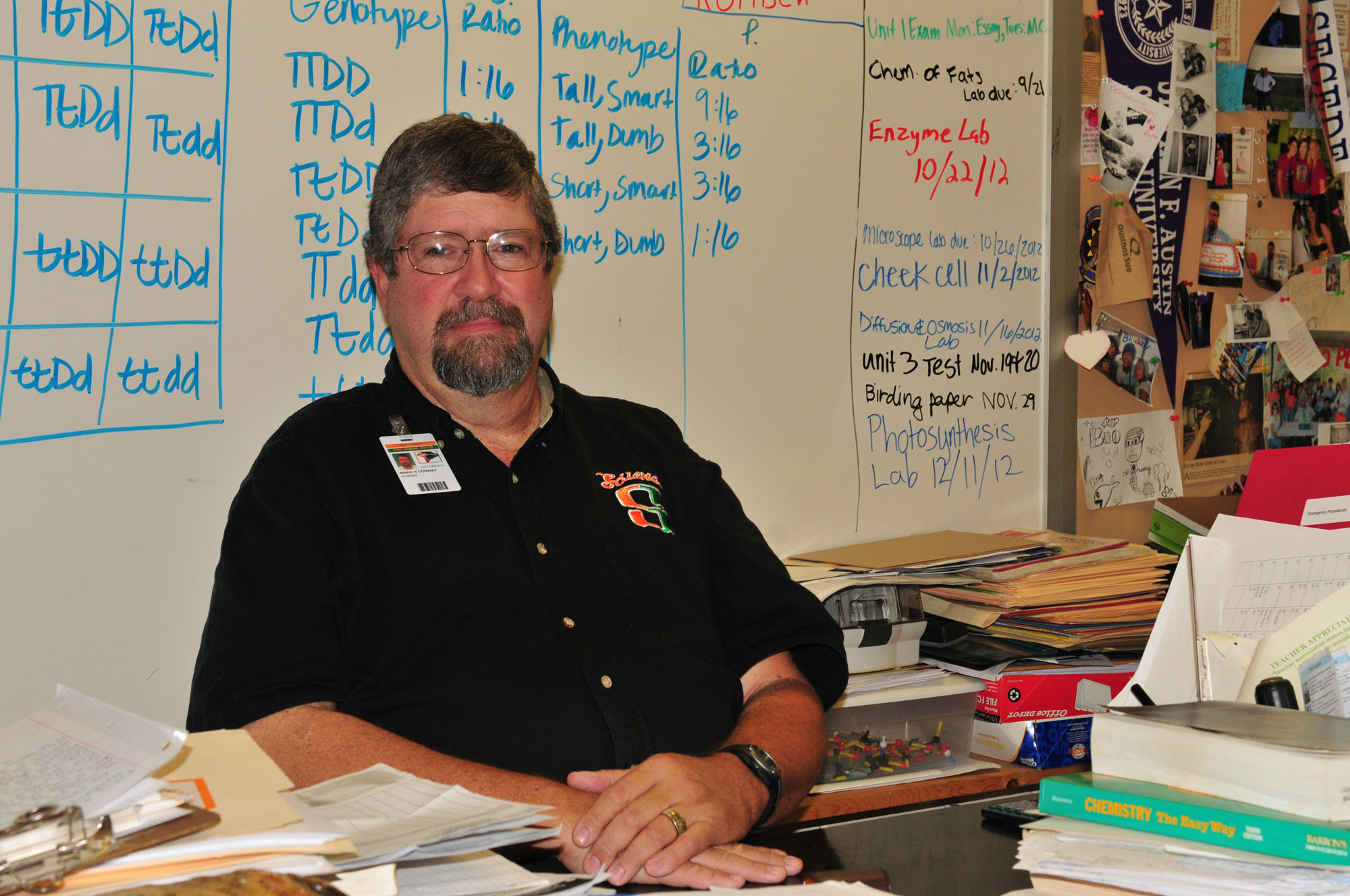 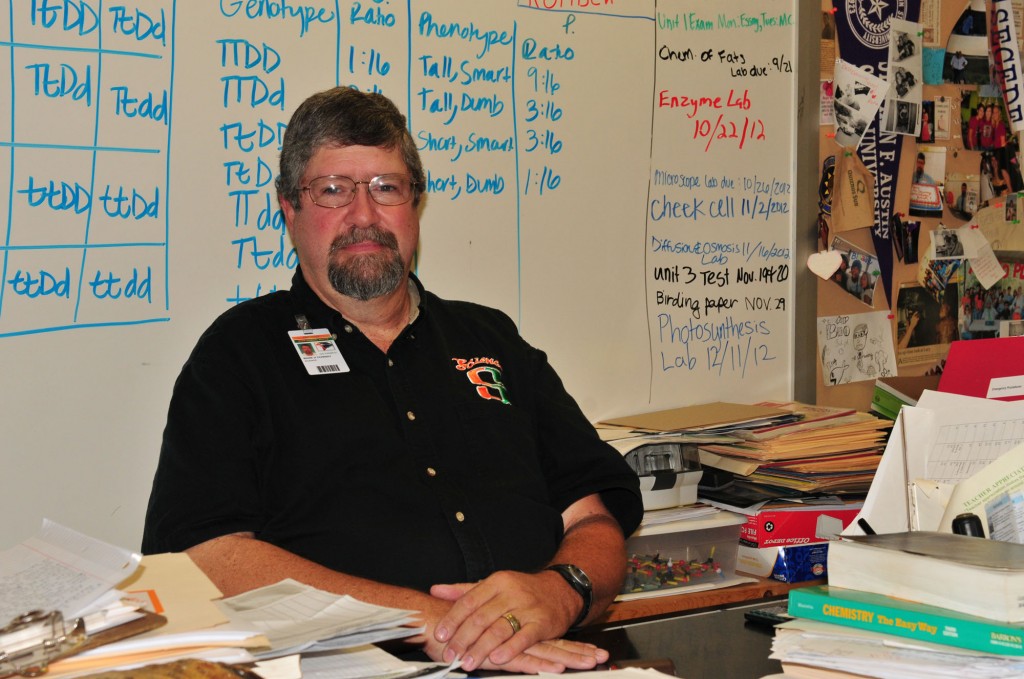 When Mark Conway looks up to the Harlingen sky and sees a bird fly by, you can bet he’s on the lookout for his next research project or classroom lesson.

Conway is a bird-banding enthusiast, which is the catching, tagging and releasing of birds for research, and the Science Department head at Harlingen High School South. As department head he ensures that all teachers remain within the required curriculum, and works on ways to engage students. To bring all of these components into his biology classroom, he often tries to incorporate real world scientific activities into lessons.

“In the spring I take my students out for a bird banding,” Conway said. “We catch birds, band them, let them go and hopefully catch them again.”

To bring bird banding into his research and classroom, Conway had receive Federal and State banding permit. He is one of 2,000 people in the United States to be awarded a Federal Bird Banding Permit, and the process to receive both permits was lengthy. After receiving his permits, he wasted no time getting started on his research. To date he has captured 10,189 individual birds of 167 different species.

The campus also plays an important part of one of his research projects. With the assistance of a fellow researcher, Conway has also installed a bird monitoring system on the roof of HHSS to collect information on migrating birds in Harlingen.

“We have a microphone on the room, and it records the birds as they migrate,” said Conway. “Certain birds make certain calls when they migrate, and not all birds make the same call. It’s a very long-term project. We want to estimate the number or birds over the years, and whether they are going up and down.”

He’s also working with ornithologists from Texas State and the University of Texas Pan-American to study birds around Texas in two different studies.

Conway has been teaching for 17 years, and prior to teaching he worked as a wildlife biologist. The transition to education was one of chance, but he attributes his class for keeping him in the classroom, he said.