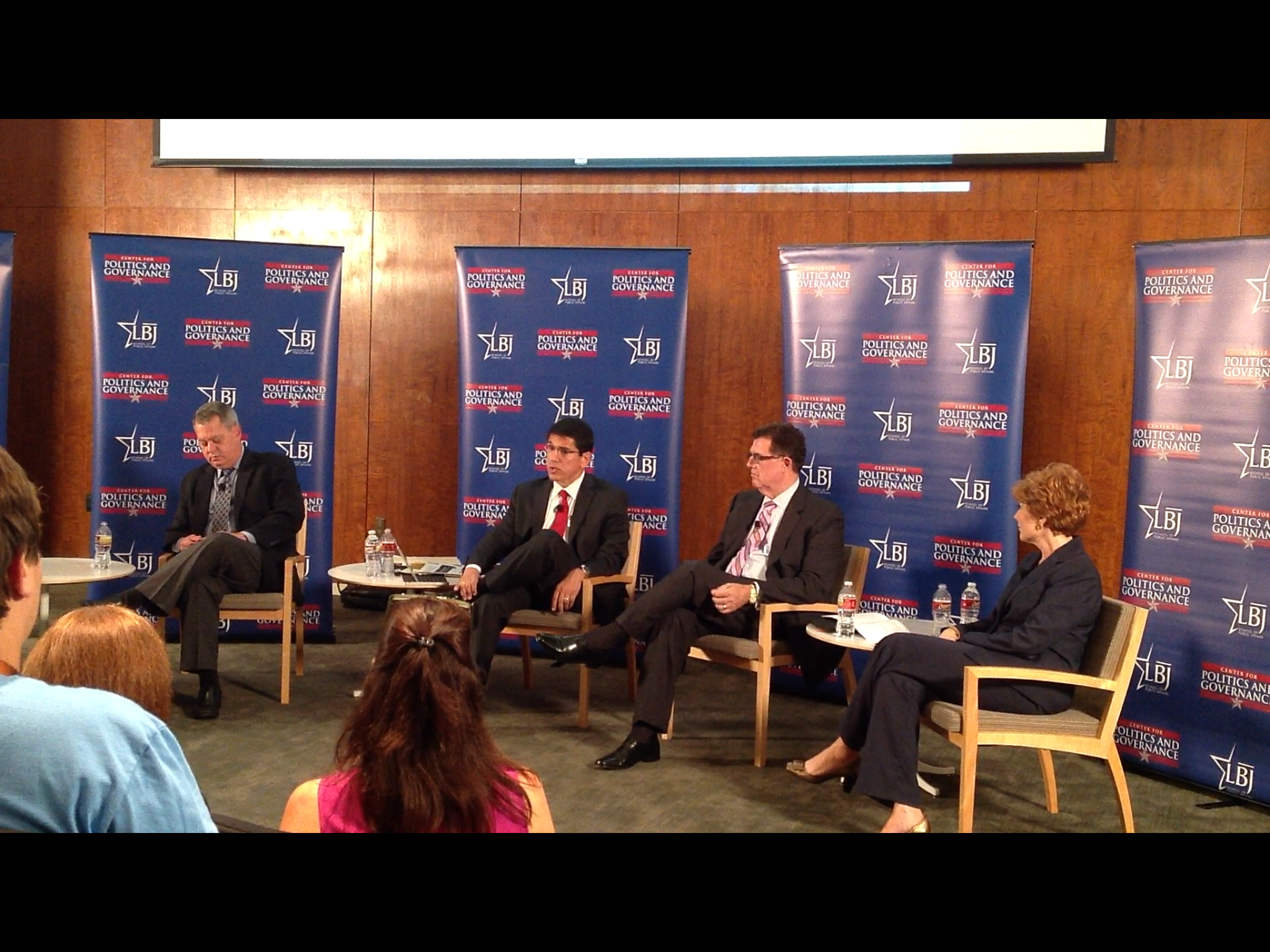 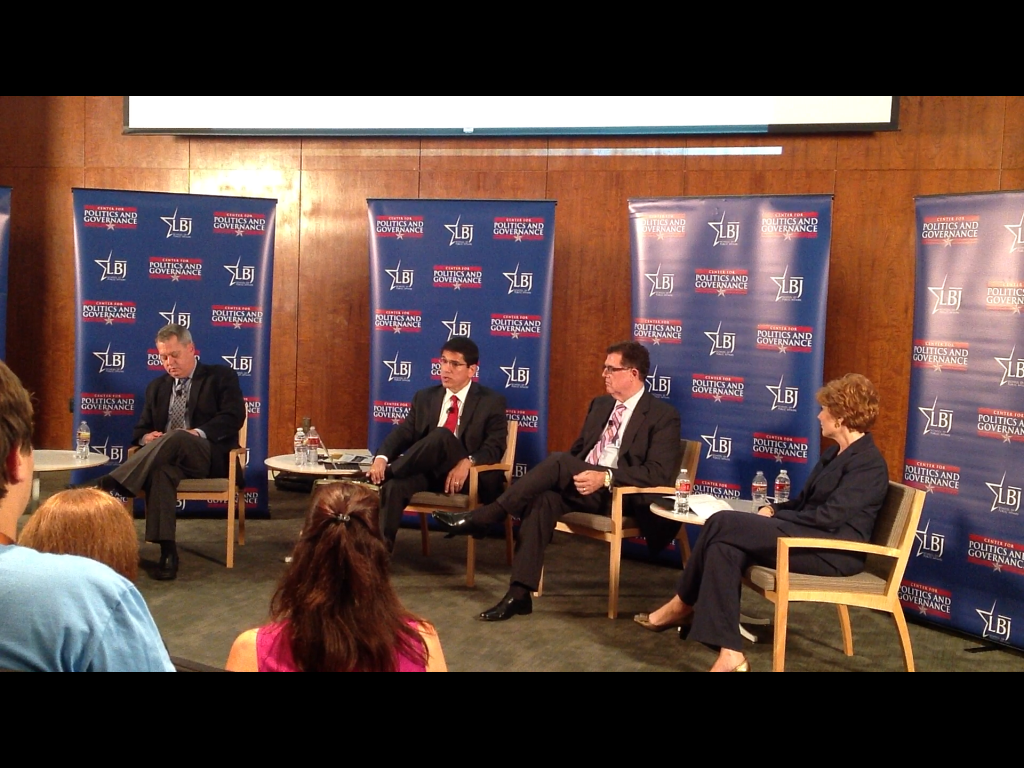 Superintendent Dr. Steve Flores represented the Harlingen Consolidated Independent School District and the Rio Grande Valley on Friday afternoon, serving on a panel at the Texas Tribune Festival to discuss the future of Texas public schools.

“The session went well,” said Dr. Flores of the event hosted at the University of Texas at Austin’s Lyndon 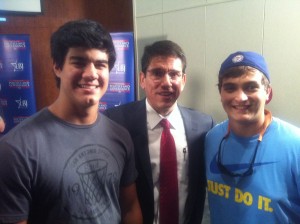 Johnson School for Public Policy. “I am most proud of the fact that in the audience were two, 2012 Harlingen High School South graduates, Ethan Perez and Drew Molder, who are both freshman at UT. They prove that when it’s all said and done, our job as educators is about our students.”

The panel’s discussion, serving as the unofficial kickoff to the three day festival that included panels covering an array of the state’s legislative topics, will be posted on the Texas Tribune’s website later this week.

One thought on “Flores joins Texas superintendents for state panel”