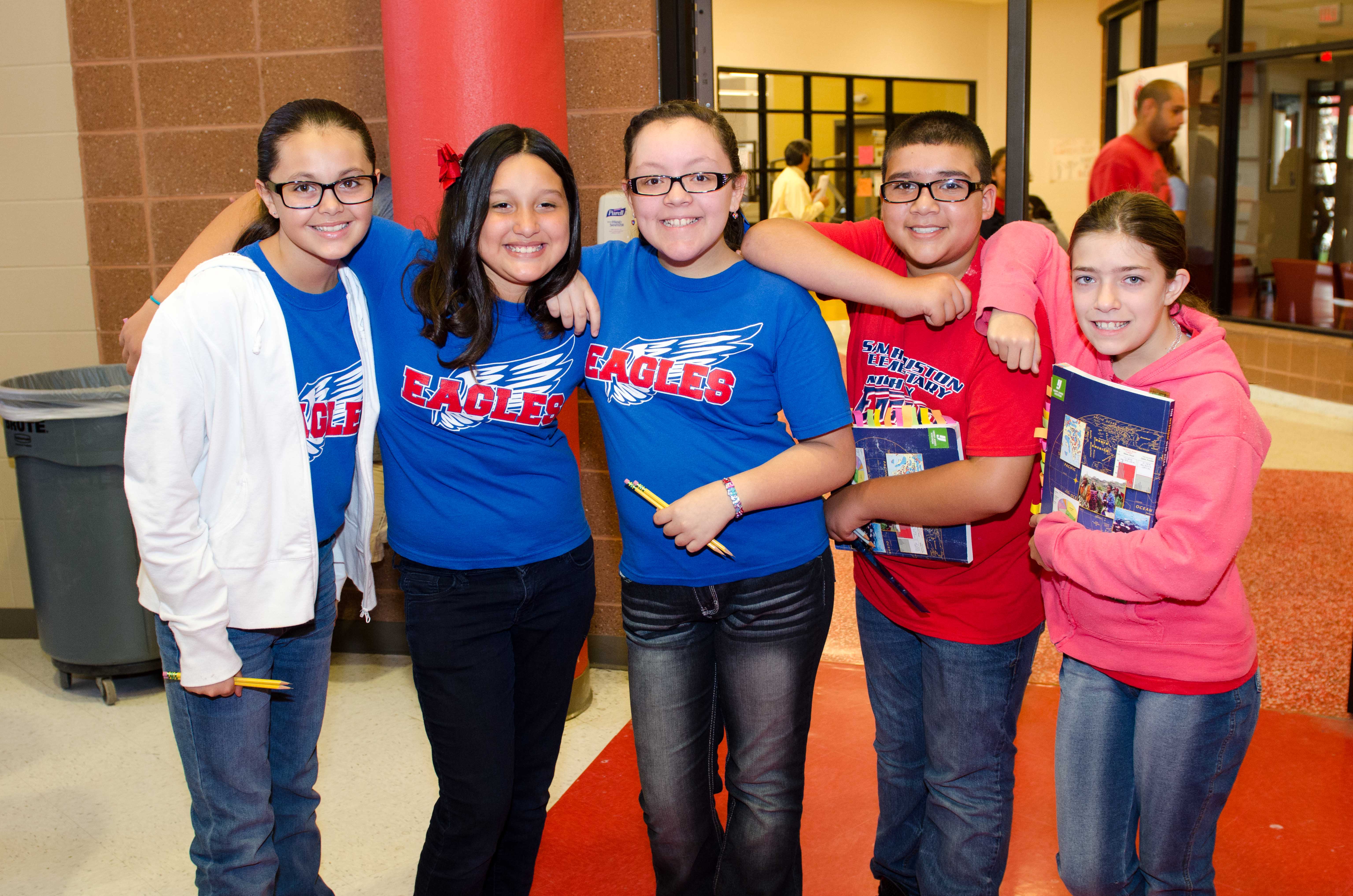 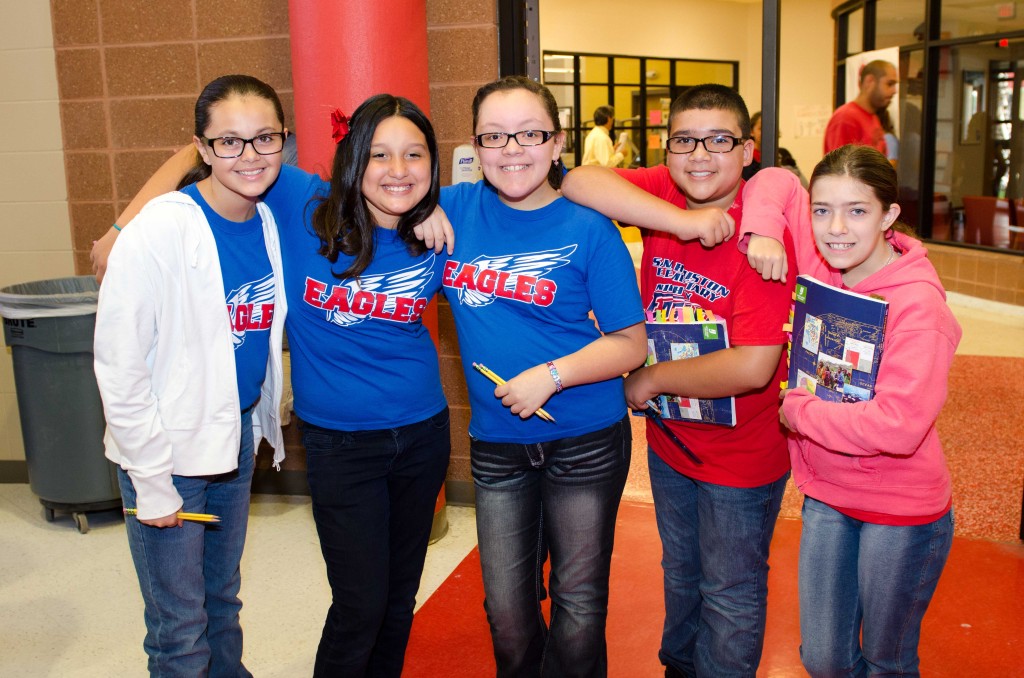 Elementary schools at the Harlingen Consolidated Independent School District met the challenges of the first University Interscholastic League (UIL) District Meet as part of the district’s Competitive Edge Initiative on May 4.

Fifth grade students had the opportunity to participate in a variety of competitions at a UIL regulation modeled event hosted by Memorial Middle School. Events in the competition included art, music memory, ready writing, and oral reading, spelling and listening.

Individual students accumulated points based on their first through sixth placement. First place winners were awarded 15 points, second place earned 12 points and the accumulation of these points determined the first through third place of the campus.

All 17 elementary schools at HCISD were present at the competition.

Schools were classified in the small campus division if they had 499 students or less. Campuses that had more than 500 students enrolled were placed in the large campus category.

The idea behind the Competitive Edge Initiative is to align academic competition throughout a student’s primary and secondary education by implementing district wide academic programs and competition regulations in order to for the students to succeed and cultivate leadership skills that will make them college ready earlier on.

Top five winners in each category: