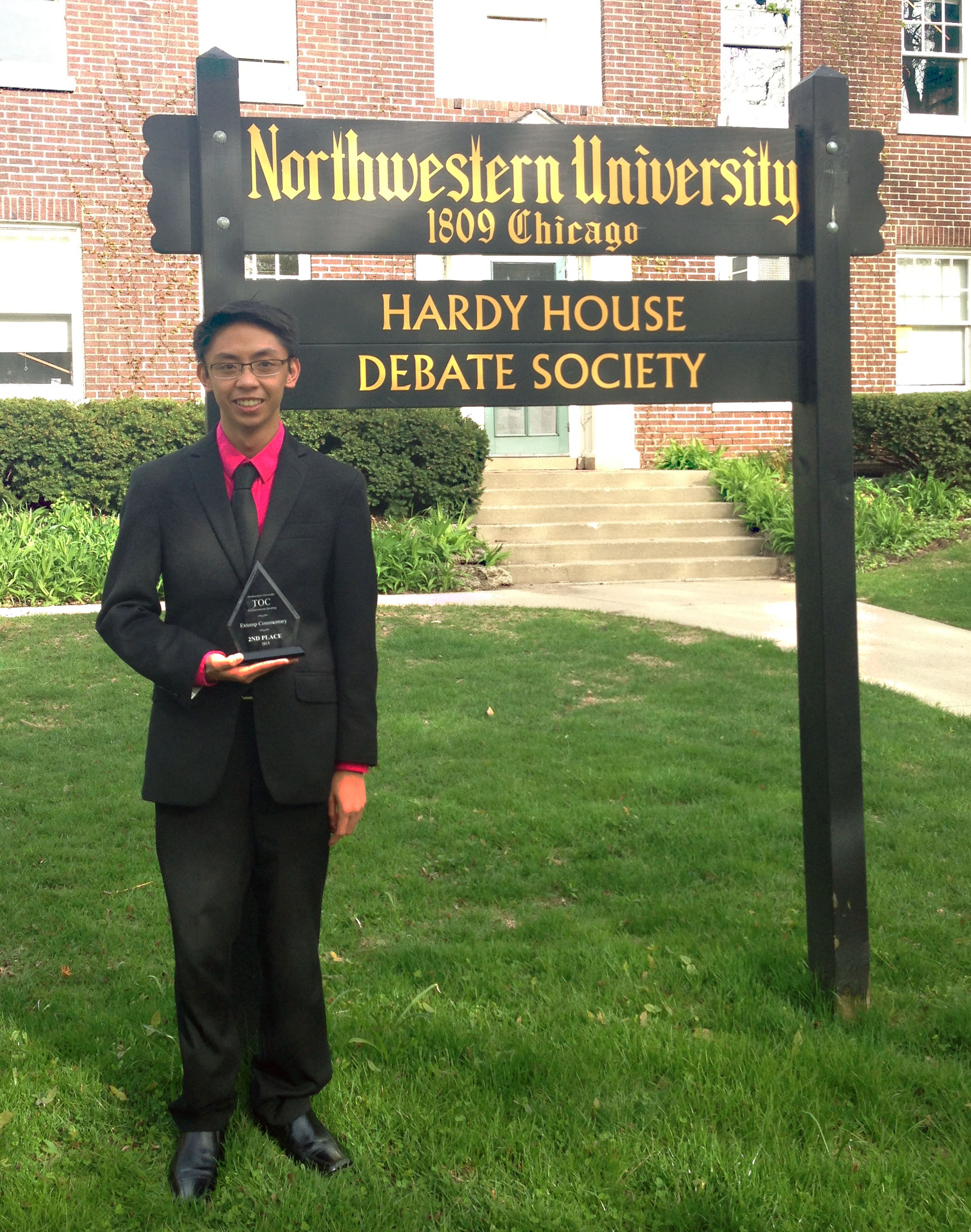 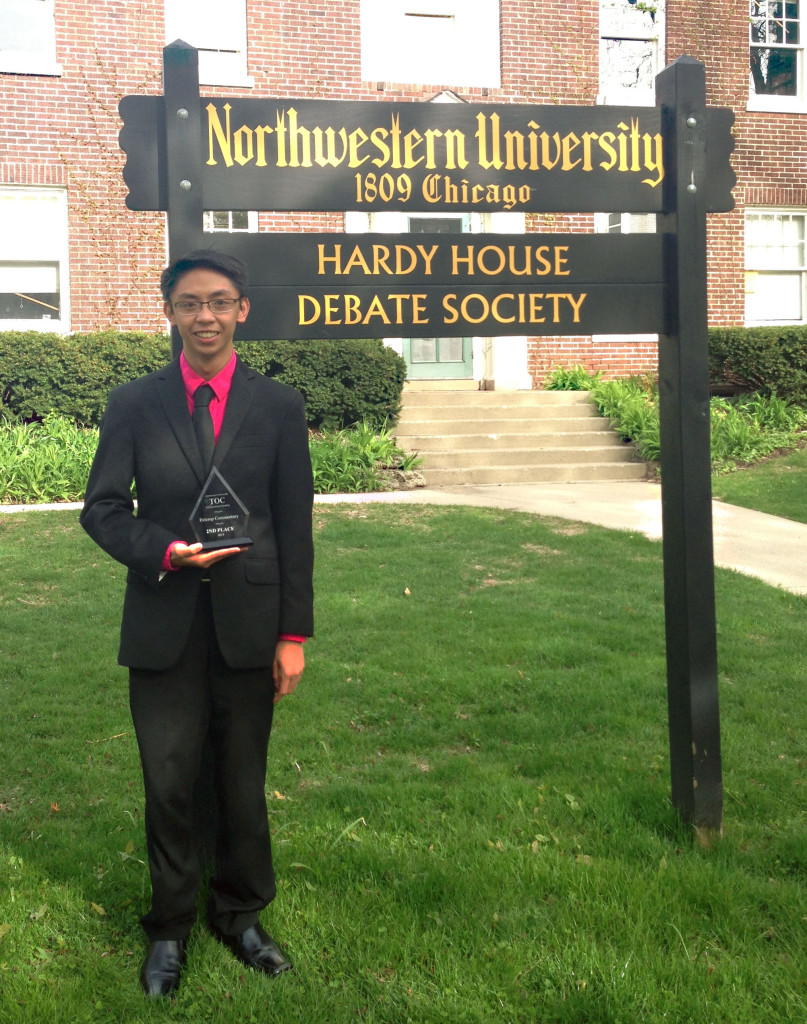 Jann Soto, a junior at Harlingen High School South and member of the Speech, Drama, and Debate team, proved he was a step above at a national speaking tournament.

Soto was awarded second place in Extemporaneous Commentary at the Tournament of Champions held at Northwestern University in Chicago, Illinois on May 5.