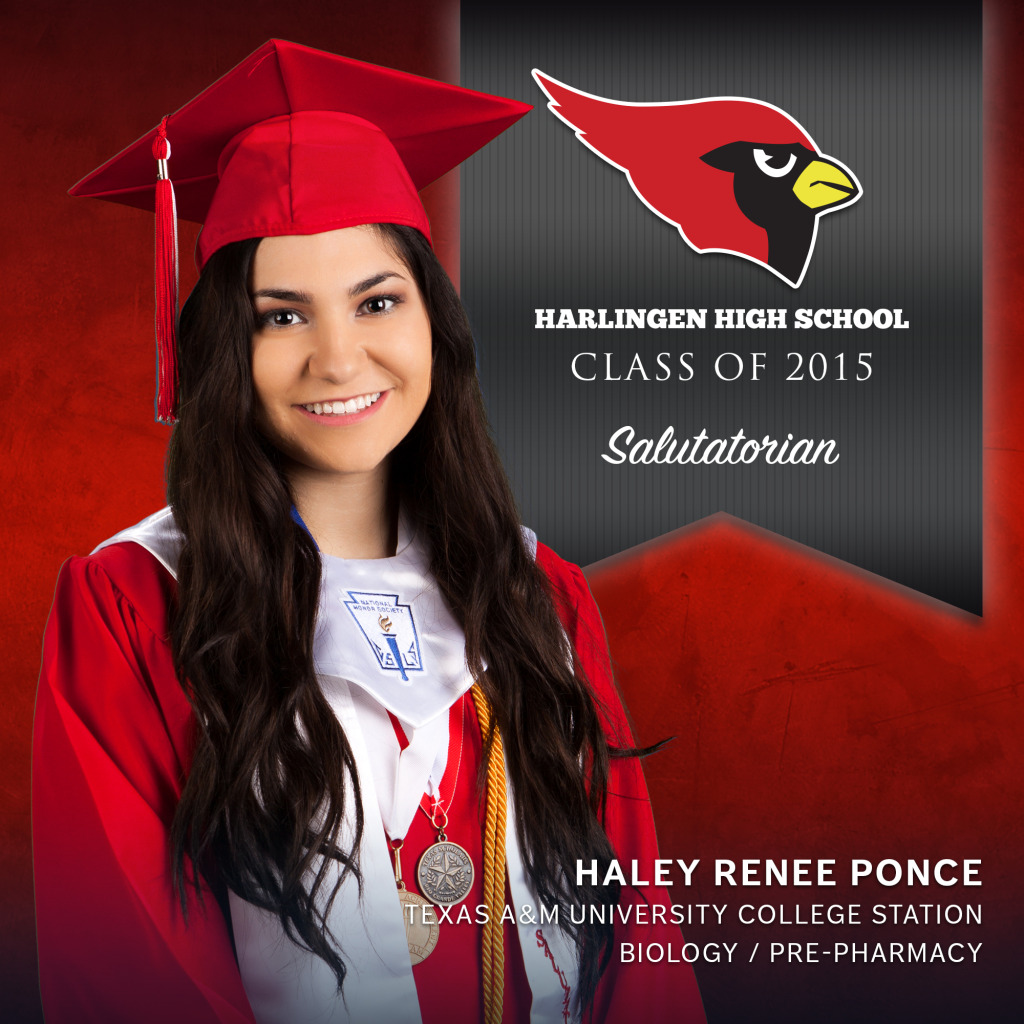 What is your career goal?
I want to be a pharmacist and maybe open up my own pharmacy.

What teacher or teachers have influenced you the most during your time in high school?
I’ve had so many great teachers, but I’d have to say Ms. Janelle Sternberg because she has inspired me to major in Biology. She had the utmost faith in me in that class. I took it as a junior instead of a senior to get ahead. She told me to keep going, and she was always there when I needed her.

Describe a school experience that either demonstrates your character or helped to shape it.
Being on the yearbook staff as photo editor has shaped me a lot because it involves a lot of leadership and time. It’s almost like a job. We attended all of the football games. I had to lead about 20 other staffers and work with 11 or 12 other editors. It’s a combined group effort to produce one book at the end of the year.

What types of community service have you participated in? What did you learn from that experience? How has it benefited you as a person and/or shaped your future.
I volunteer at the Harlingen Humane Society during the summer. It’s eye-opening to see what goes on behind the scenes. The whole process, taking care of the dogs and hearing about how they got to be there is really moving. It puts things in perspective. Seeing their lives and how they’re treated and how they’re trying to get the animals adopted, makes me feel grateful to have a home.

Were you always a high achieving student academically? Explain. If not what was the defining moment that changed that? What has been your motivation?
I’ve always always tried to be at the top and pushed myself to keep going. I have the biggest fear of failure. For instance, when I found out during my sophomore year that my rank had dropped. I remember that feeling and I never want to experience it again. I went home and had a good cry about it, and then I picked myself up and moved on.

Where do you see yourself in 10 years?
I will have graduated with my bachelors. I hope to be in pharmacy school.