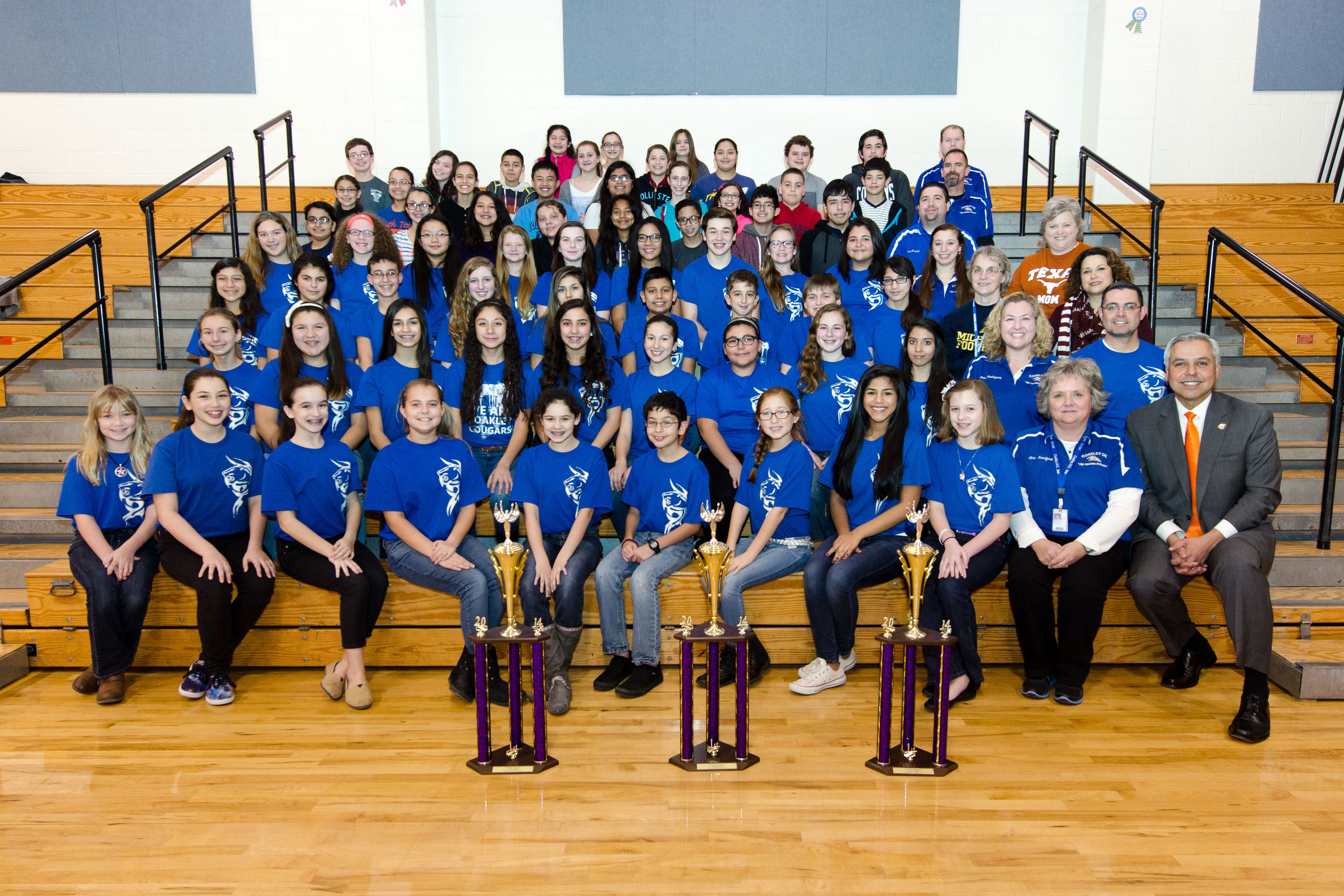 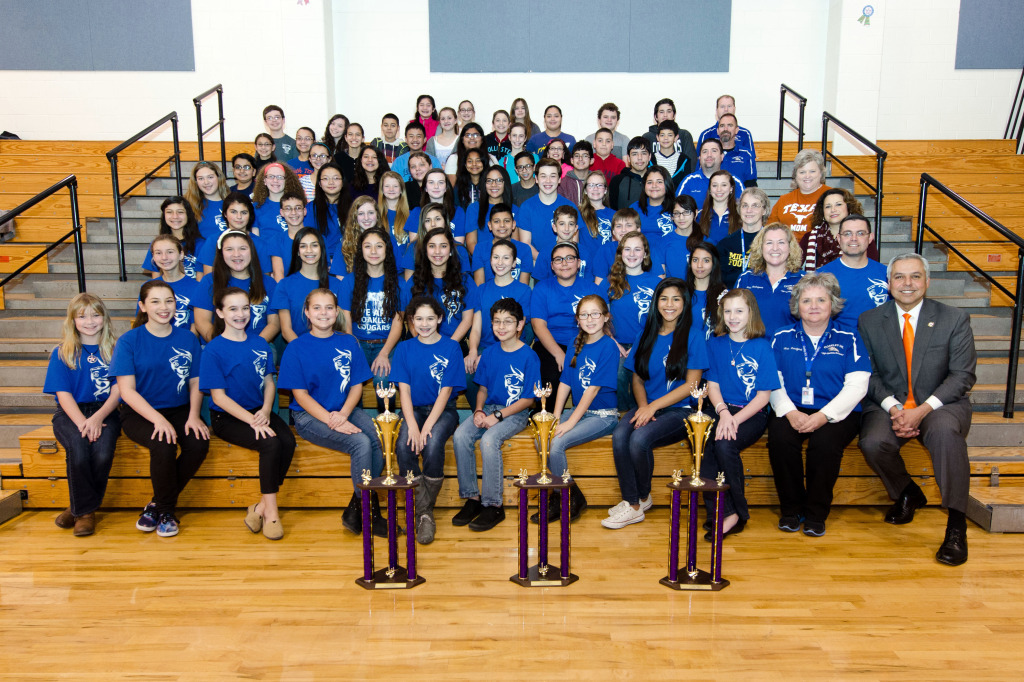 During the January meet, Coakley swept away the competition with a score of 1014. Sixth, seventh, and eighth grade students competed in UIL academic meets for middle school students with campuses from across the Rio Grande Valley competing for the top spot.

Hosted in San Benito on January 9 and 10, the tournaments consist of 19 categories including math skills, impromptu speaking, and dictionary skills.

Coakley’s success can be attributed to the to the determination and time it its principal, students, faculty, and staff have to the after-school activity.