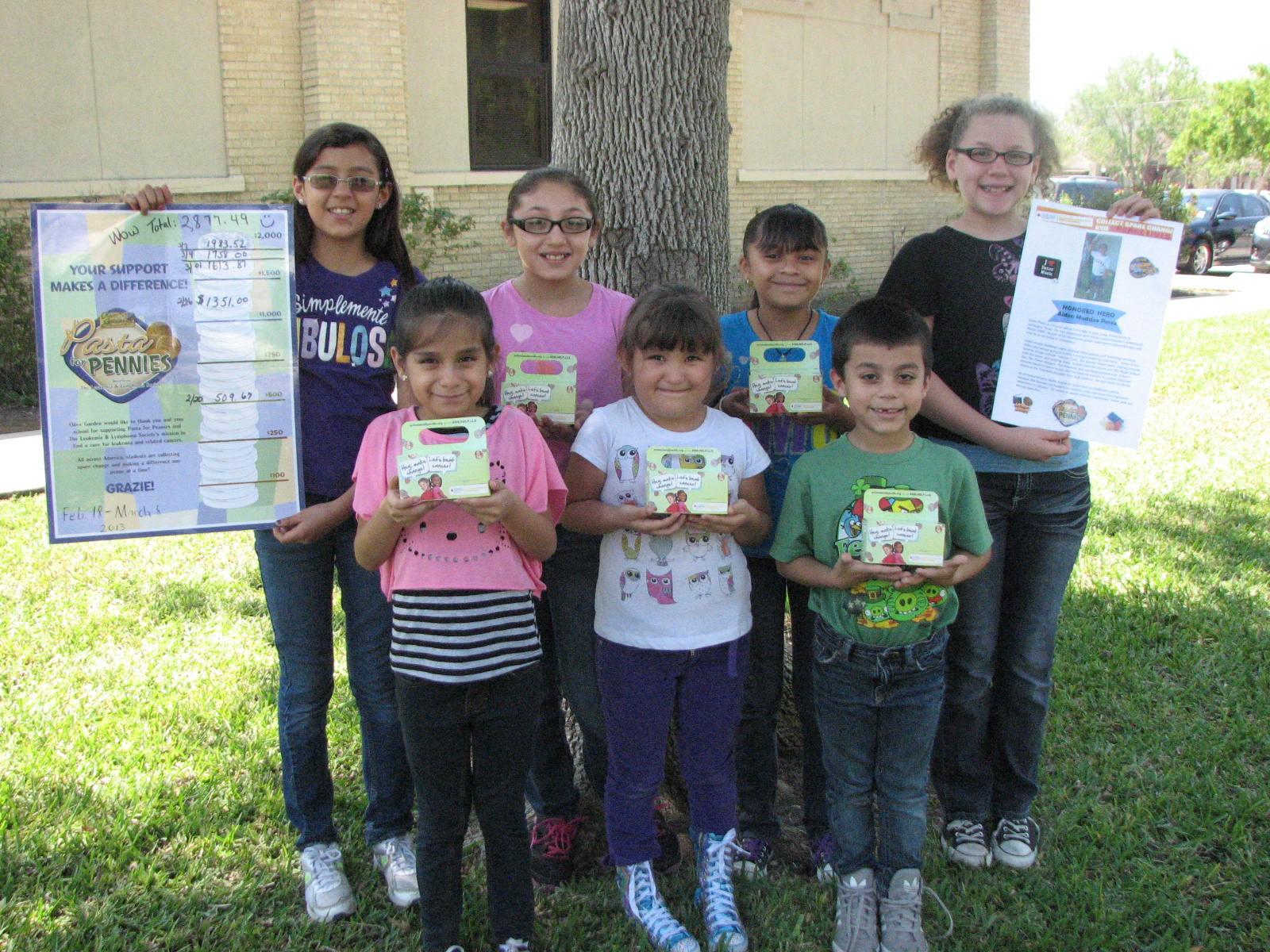 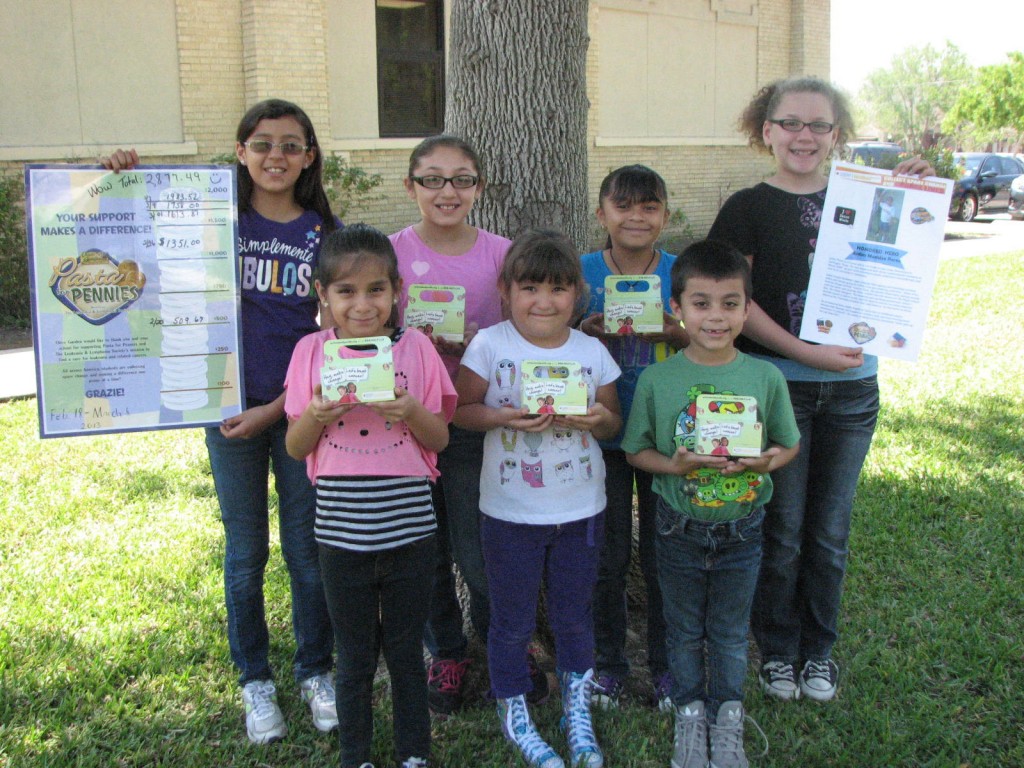 Bowie Elementary School is helping find the cure for cancer by raising 2,877.49 dollars to further the research of blood cancers.

During the three-week long fundraiser, the student council members encouraged all grade levels to participate. The entire school including the office staff, HOSTS mentors and administration took part in the fundraiser by bringing in boxes full of coins.

Bowie far exceeded its goal of 2,000 dollars by over eight hundred dollars. Three classrooms donated over 300 dollars each and one student collected over 180 dollars.

As an award for being the class who raised the most money, Mrs. Melissa Cancino’s kindergarten class will receive a party sponsored by Olive Garden.