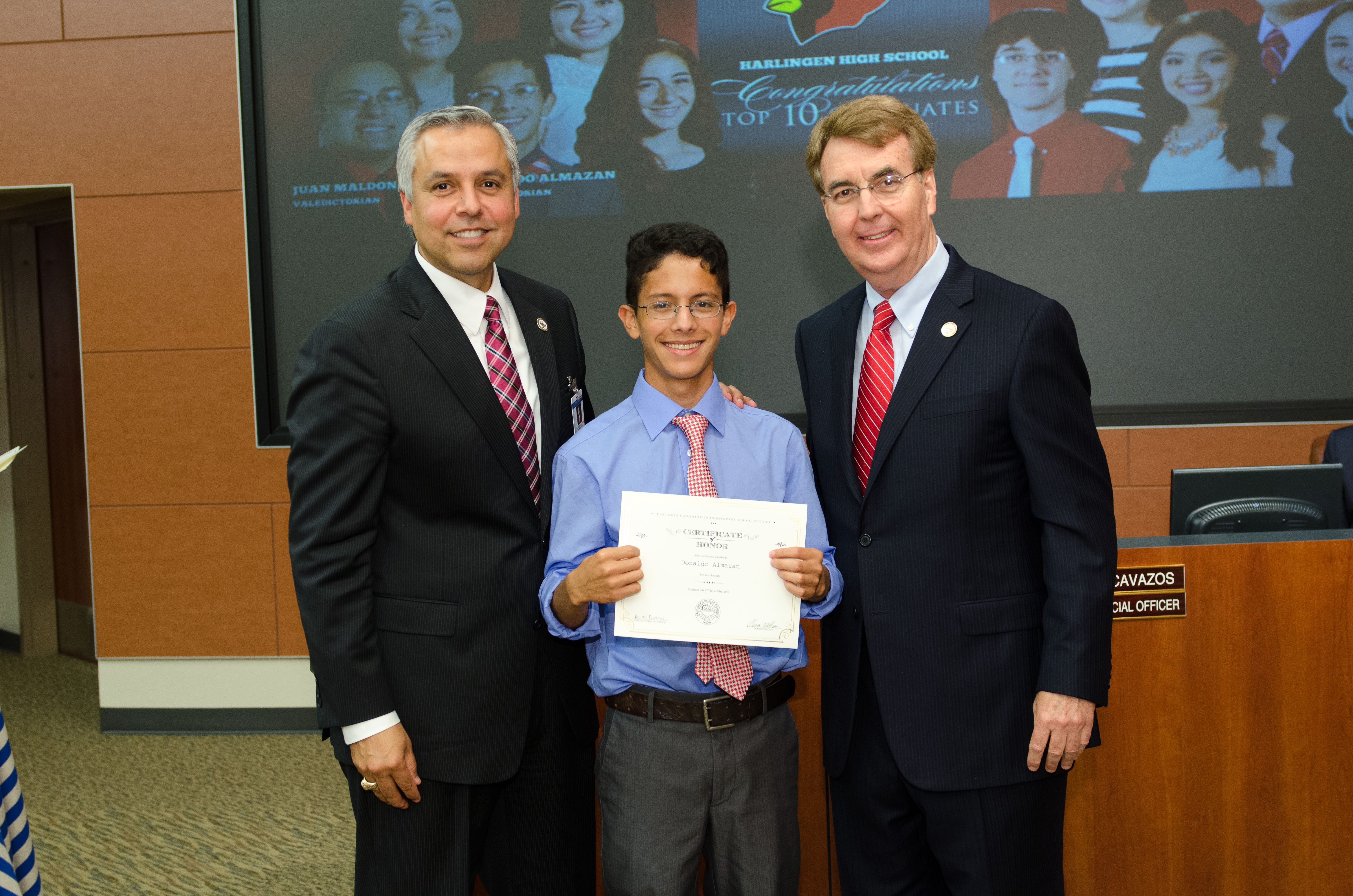 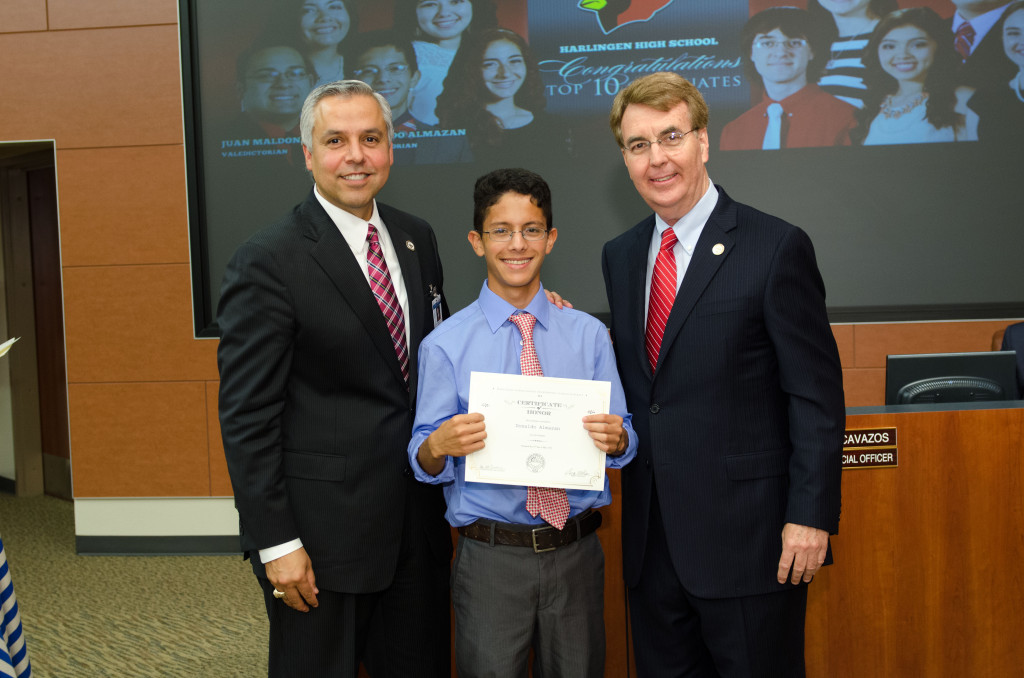 The Harlingen Consolidated Independent School District Board of Trustees restructured its board during their regular meeting on May 13.

The board appointed Greg Powers as board president, Dr. Nolan Perez as vice president and Verna Young to the position of secretary for the 2014- 2015 school year.

In addition to his service on the board, Powers has been practicing attorney for over 30 years.

Powers will be replacing George McShan, who has served as president since May 2013 and has served on the board since 1988. He is the longest serving member of the HCISD Board of Trustees. Throughout his time as a board member, he has received multiple awards honoring his contributions to the community. He is certified as a Master School Board Trustee by Texas Association of School Boards (TASB), and holds a Lifetime PTA membership for Texas. He also served as the National School Boards Association President for the 2004 – 2005 school year, and the TASB President from 1998 – 1999