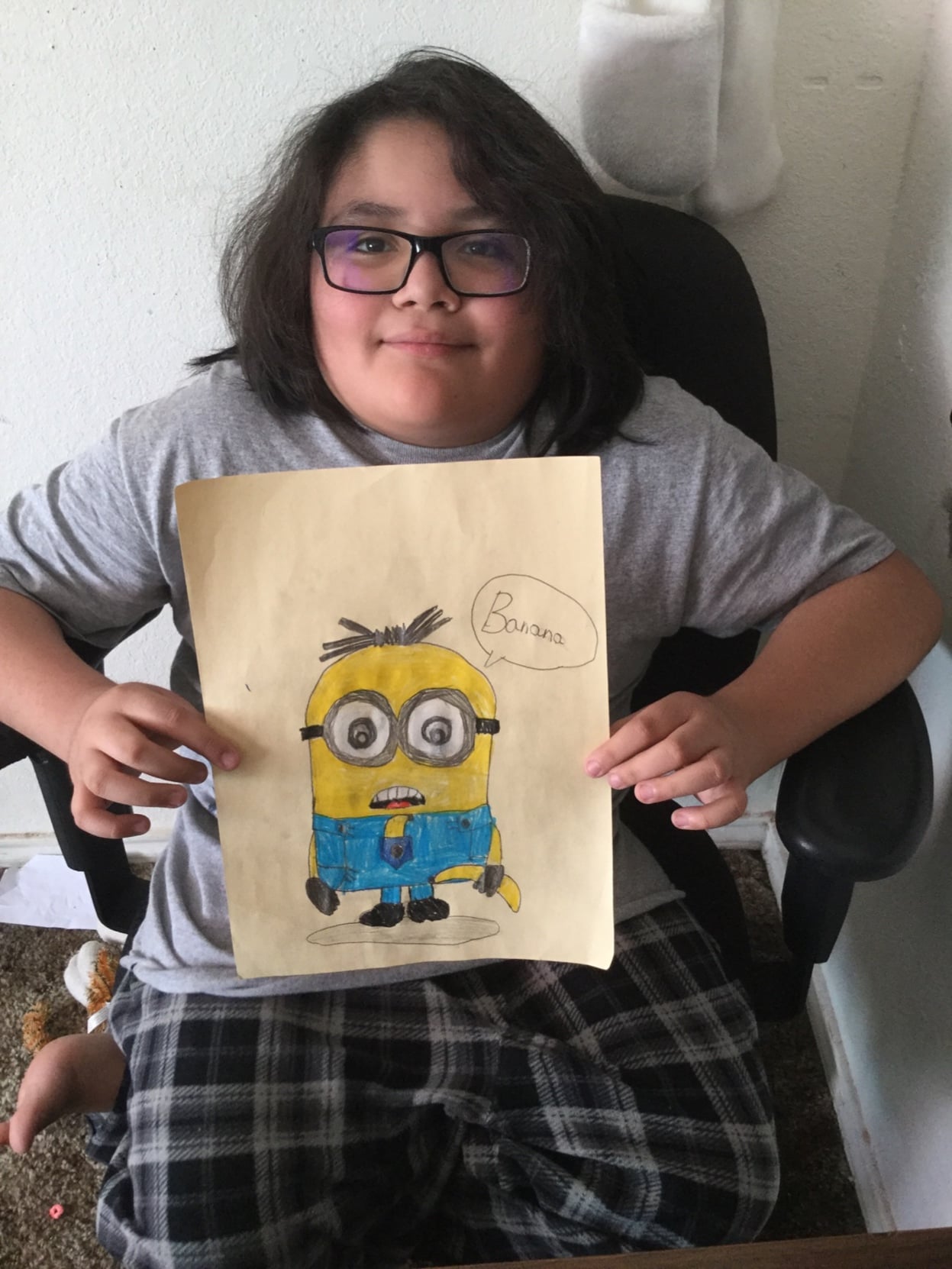 Through this academy students are learning about various kinds of animation, and their classes include sketching, 3D printing, and computer animation among others. Students are also learning to use software and applications such as iMovie and Scratch, a software that can be used to create stories, games, and animations.

“Last weekend I got to teach the kids about how 3D printing is incorporated into movies,” Crockett Elementary ACE Coordinator Rebeka Longoria said. “I have been teaching the 3D printing class here at Crockett and teaching the kids about how some of the movies that they watch like ‘The Nightmare Before Christmas’ and ‘Coraline’ use this. We were talking about how it took several 3D images to create the facial expressions for the characters. The kids were pretty intrigued about how long that takes. Since they had previously learned about slow motion animation, they got to learn about how they create that character and then how they have to stop and record. They realized just how long it actually takes to record a whole movie.”

Before students began talking about 3D printing and animation, however, they began with simple sketching and drawing in a previous class.

Using Tinkercad, the 3D printing software, will allow students to see their paper–and–pencil art come to life as it transforms into a 3D figure.

“One of my students here on campus created her Minion,” Longoria said. “I was able to print it up yesterday, and she got to take it home. Each student was able to create one design and I am going to be working on printing it for them. It will be like a little memory of the academy.”

This academy currently has 45 eager third, fourth, and fifth graders from Bonham, Crockett, Lamar, Long, and Rodriguez Elementary showing up to their virtual classes every weekend ready to learn.

“To get them on a Saturday,” Longoria said. “It’s amazing. They try getting into the Zoom class by 8:30 a.m. and the class does not start until 9:00 a.m. They are so excited. This academy exposes the students to a different world. Even though it is movie making, we are still incorporating the STEM world into animation and it exposes the students to something different; something they are not accustomed to.”

Although the Animation Academy was something new to the students, they are completely engaged with the activities.

“As soon as they signed up for the academy they said, ‘We love the class; we are having so much fun,’” Longoria said.

Animation allows for children of different abilities to take part in the learning and creating process.

“Some kids may have different issues, but it doesn’t matter because with the world of drawing and animation, it doesn’t matter, it is open to anybody,” Longoria said. “By offering these smaller academies, it breaks it down, but it also gives all students an opportunity to participate.”