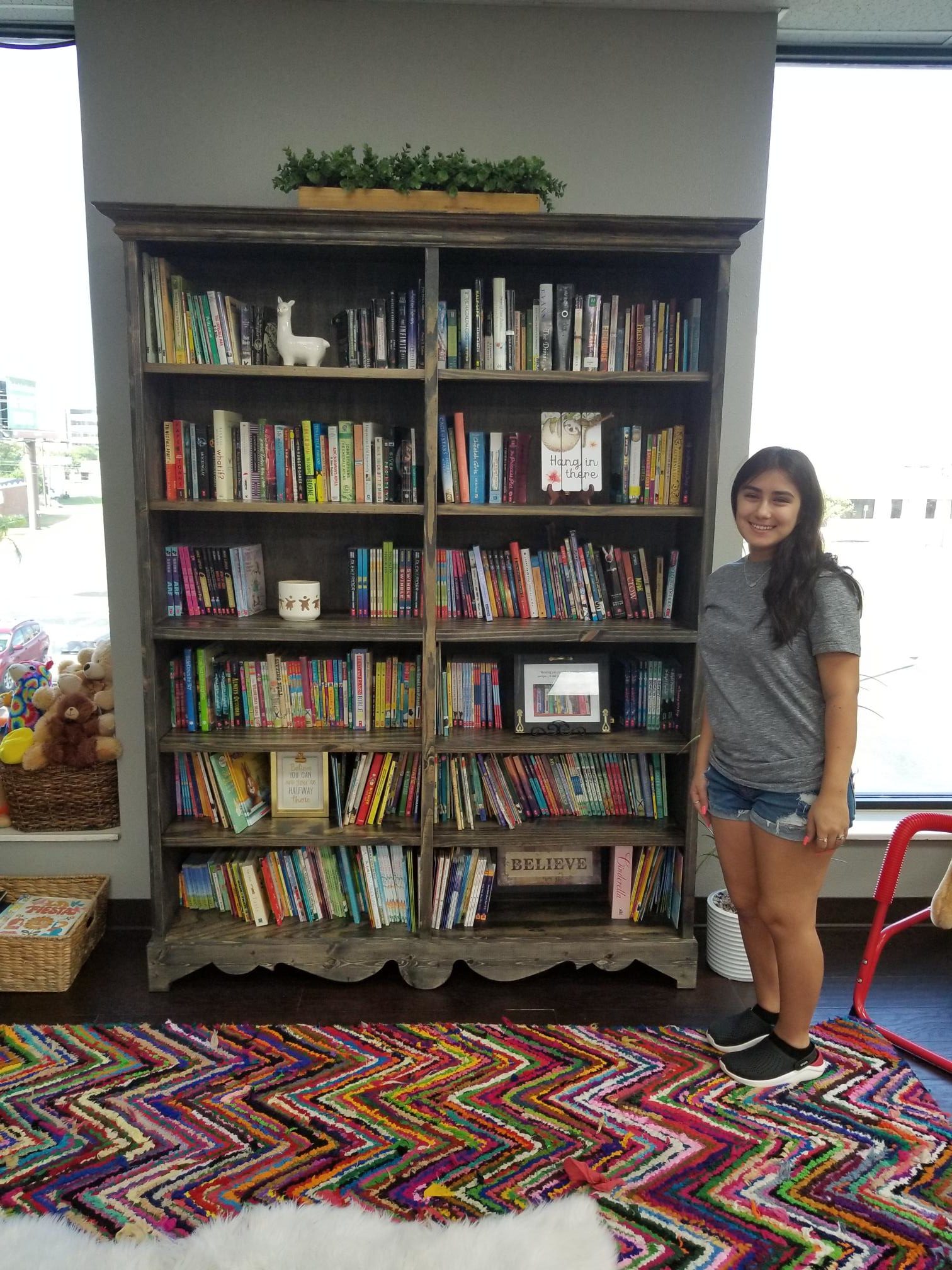 The Girls Scouts of the United States of America awarded a recent Early College High School graduate the coveted Gold Award for creating and donating a library of books to the Children’s Bereavement Center in Harlingen.

Alyssa Dale dedicated the library in memory of her mother, Evelon Dale, who passed away four years ago. The two had shared a home library; the collection of books made reading a central part of their lives – a way to connect with one another.

Dale found solace in literature while dealing with the reality of her mother’s death while she was in the 8th grade.

Now a student at Our Lady of the Lake University in San Antonio, Dale wanted to share reading as a form of emotional support with others, primarily children grieving the loss of a parent.

“Reading was always an escape for me as a kid, and I’ve always loved reading so I knew that whenever these kids would come in for counseling that it would be nice for them to just get a book and read and kind of get their mind off of the grief,” said Dale, who with the help of fellow Girl Scouts, built a bookshelf.

The installment of the bookshelf and books at the Bereavement Center was no easy task. Dale worked on it for more than two years, spanning from the summer before her junior year to the end of her senior year.

Throughout the lengthy process, Dale attended school and maintained her grades.

“I would go back to thinking about my mother and telling myself: “This is what she would want you to do,”” Dale said.

With her mother in mind, Dale preserved, completing the project and the application for the Gold Award.

Her efforts paid off. After a thirteen year period in which no one in Harlingen earned the award, Dale struck gold. The honor of receiving the Gold Award was incredibly significant to her and the fulfillment of her mother’s wishes. 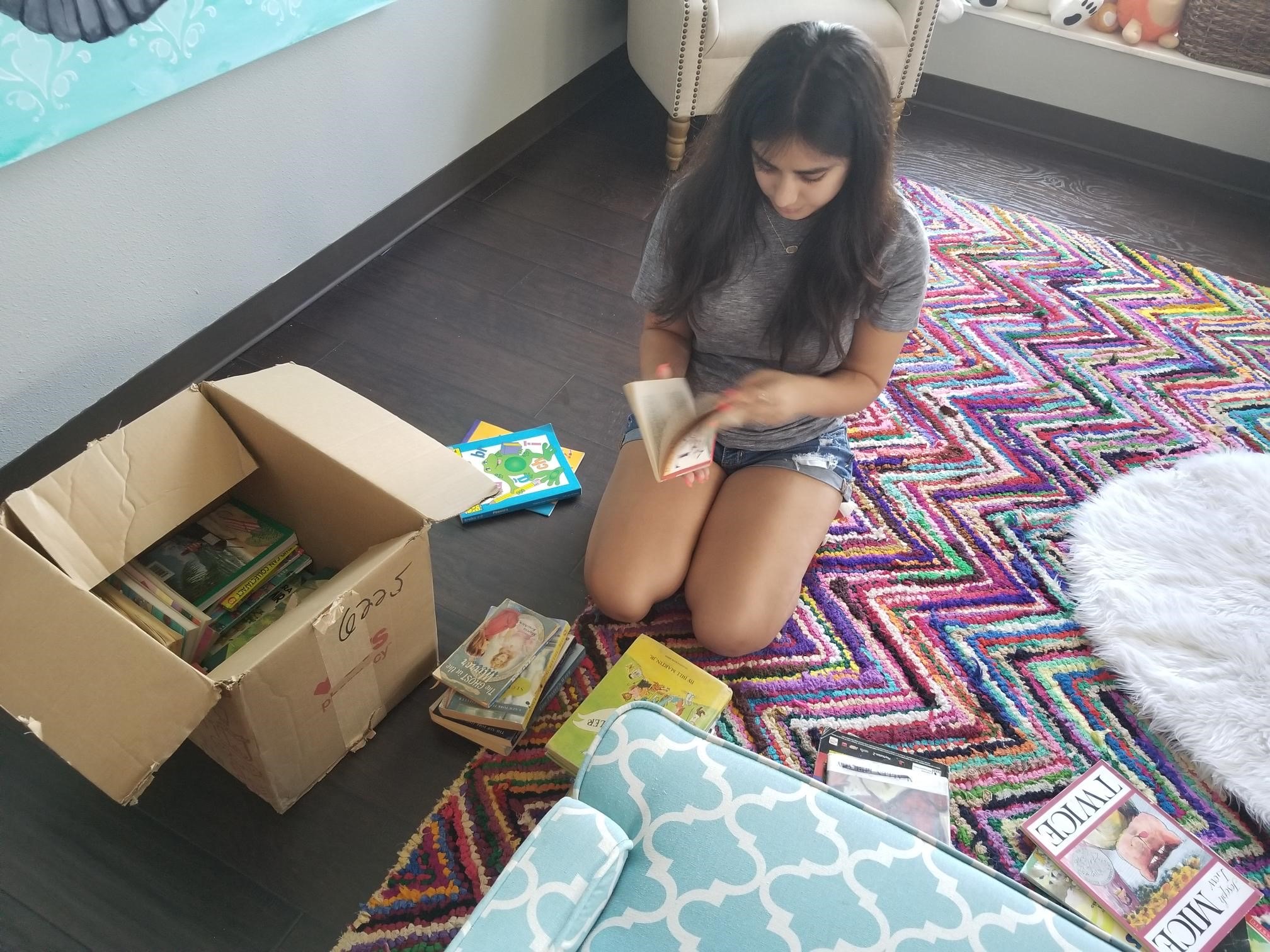 “I never thought I would be able to say I got the Gold Award; I didn’t think that was ever going to happen, so this really means a lot to me,” Dale said. “This project made me realize that I have a lot more leadership skills than I thought and that there’s a lot more to myself, a lot more endurance. It’s made me learn not to doubt myself and that I can do anything I set my mind to.”

Her initiative and commitment have already made a tremendous impact on the community.

“The counselors at the Bereavement Center say the kids are just loving it and enjoying the bookshelf,” Dale said.

Her impact is extending beyond the Valley. The San Antonio Children’s Bereavement Center director invited Dale to the central Texas location, where staff expressed their gratitude.

“(The director) is really happy with what I’ve done in the Valley,” Dale said. “I definitely realize how one person can have an impact.”

As Dale continues her studies in college, she maintains the values learned from her project, while keeping in mind the lessons emphasized by her mother. 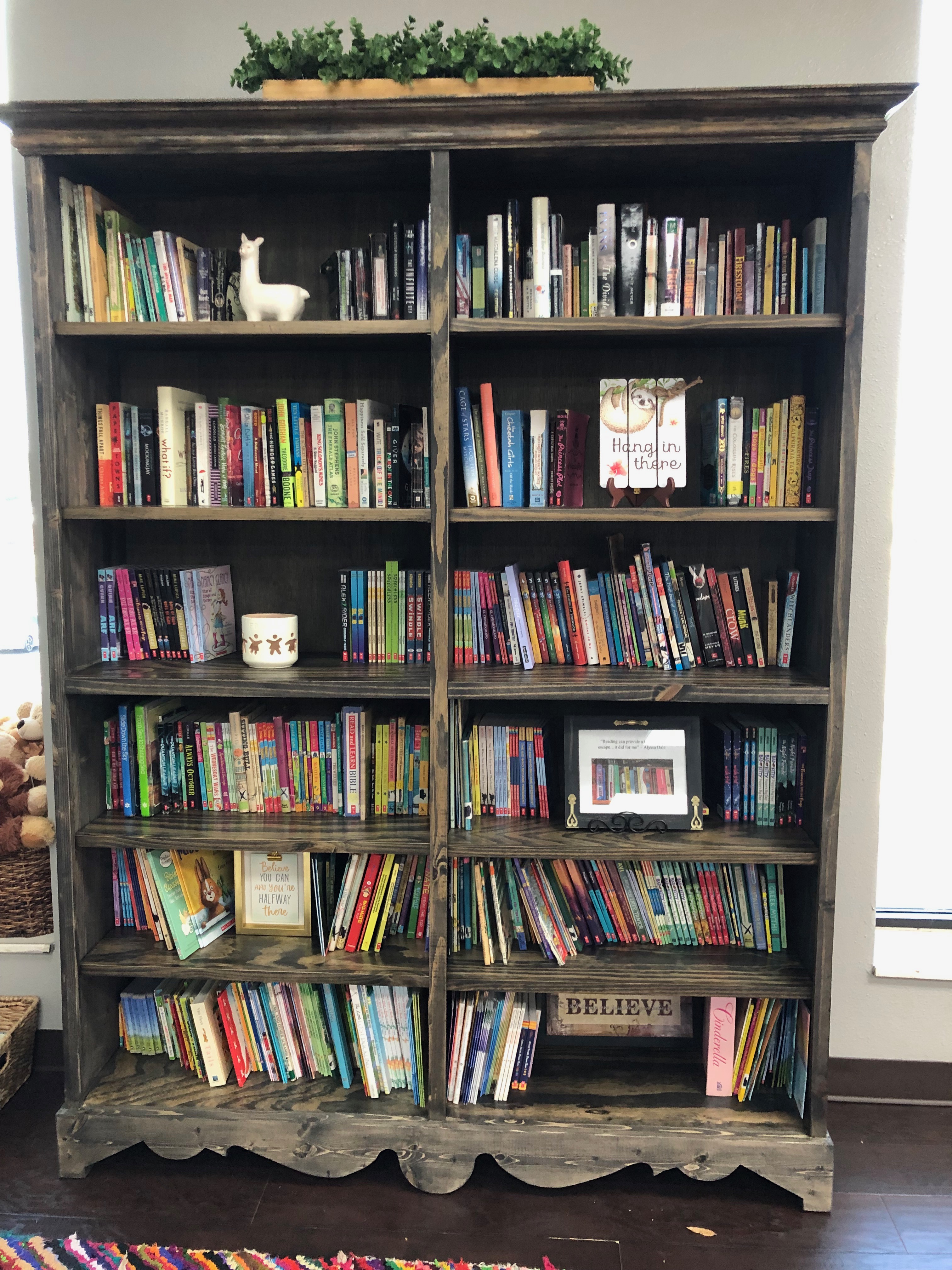