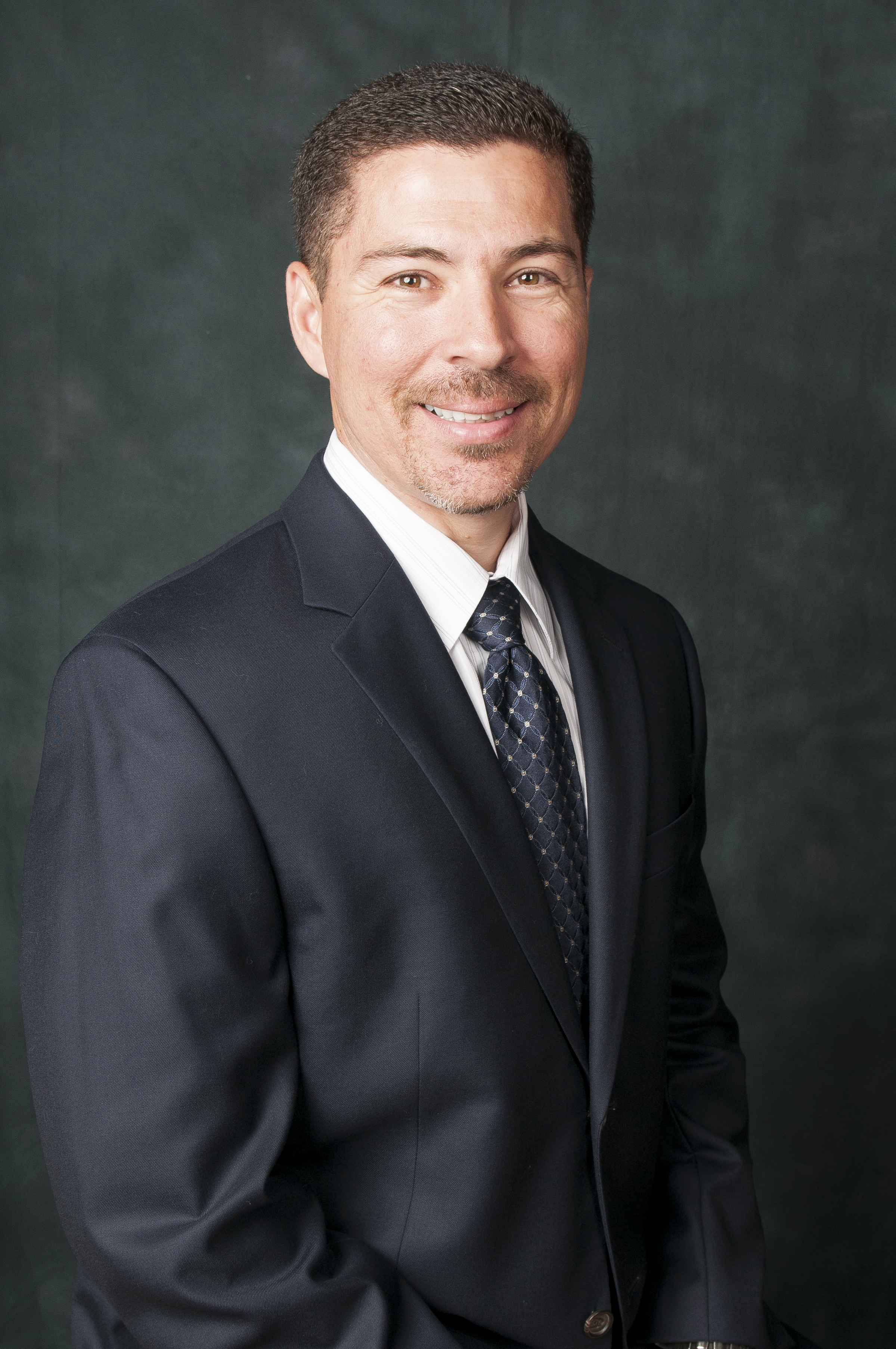 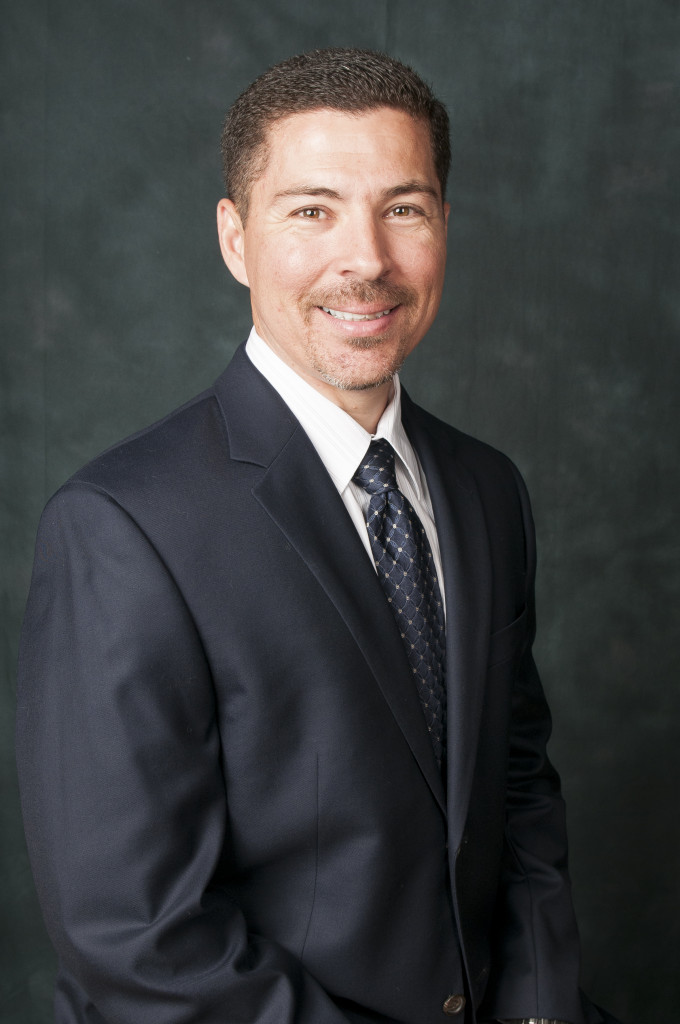 TASSP recognizes outstanding principals throughout the state who have succeeded in providing quality learning opportunities for their students. School administrators are nominated and chosen by their peers within their regions based upon exemplary performance and outstanding leadership.

Reyes, who just completed his fifth year as principal at Gutierrez, will be recognized at the regular board meeting scheduled for July.

Before serving as principal, he served as the school’s assistant principal for five years. Reyes began his career as an educator in 1998. He is a graduate of the University of Texas at Brownsville, where he earned both his graduate and undergraduate degrees.

The Texas Association of Secondary School Principals is an association formed by and for over 5,600 campus level administrators. Established in 1922, its purpose is to build an active network of educators that want to take responsibility for the quality of school leadership.