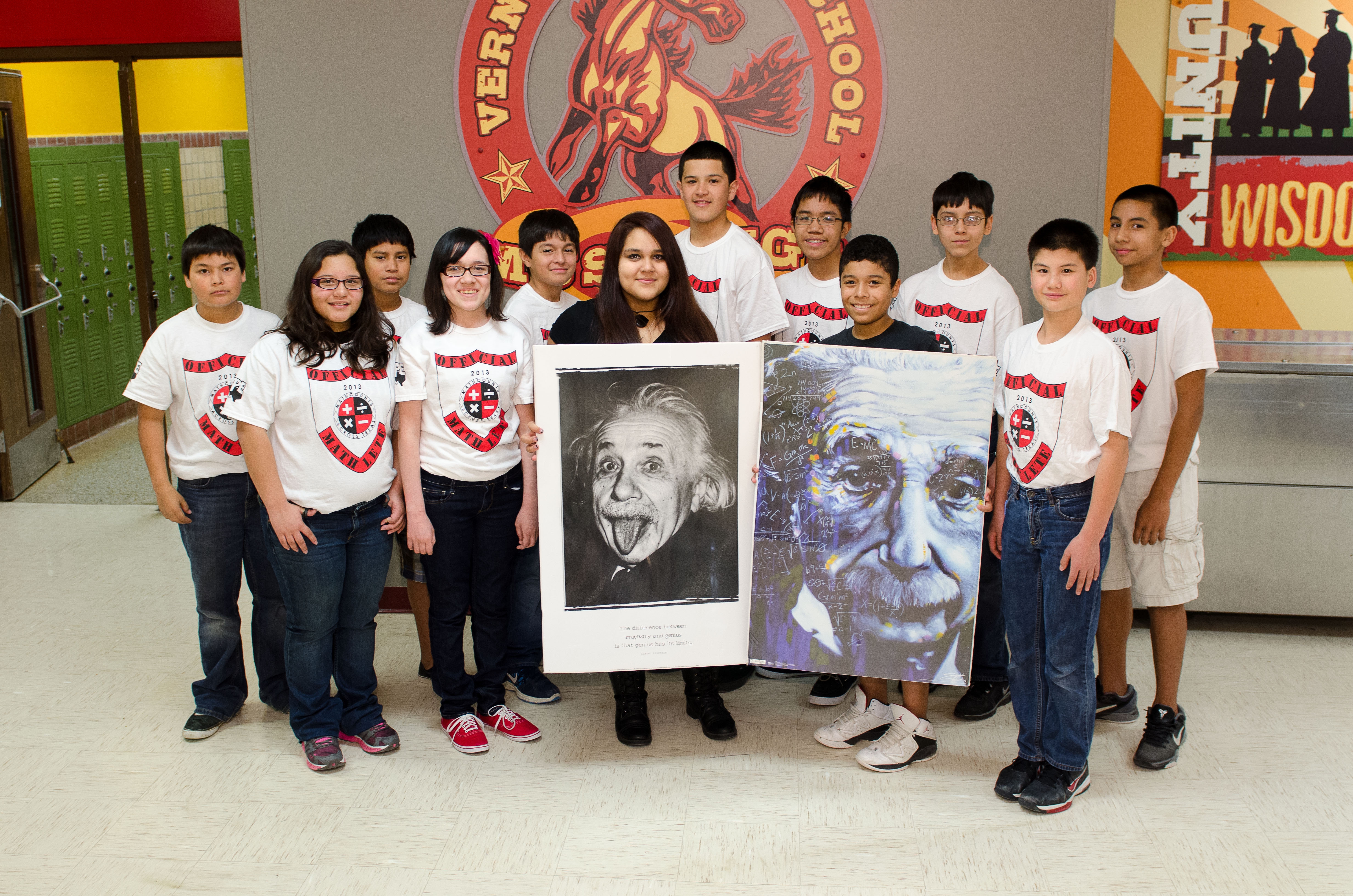 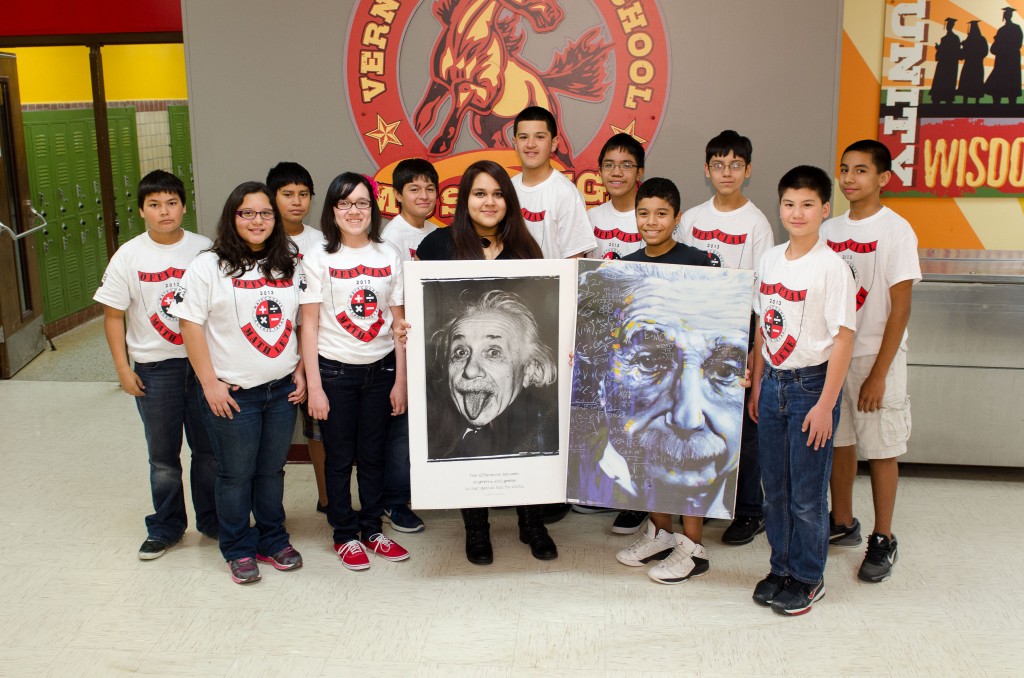 The Vernon Middle School MathCounts students showed off their problem solving skills at the Region 1 MathCounts competition on Feb. 8.

Students competed against 15 other teams in the math competition. The contest had four rounds students could compete in.

The team consisting of Jeremy Khoo, Sebastian, Becerra, Nathan Ramon and Aaron Briones placed fourth in the team round. The team round consisted of 10 problems that teams worked together to solve.

Individually, Jeremy Knoo placed sixth. He moved up to fifth place during the countdown round, which was a fast-paced, oral competition for top-scoring individuals.

Knoo’s placement qualified for the MathCounts State Competition in Austin on March 22.