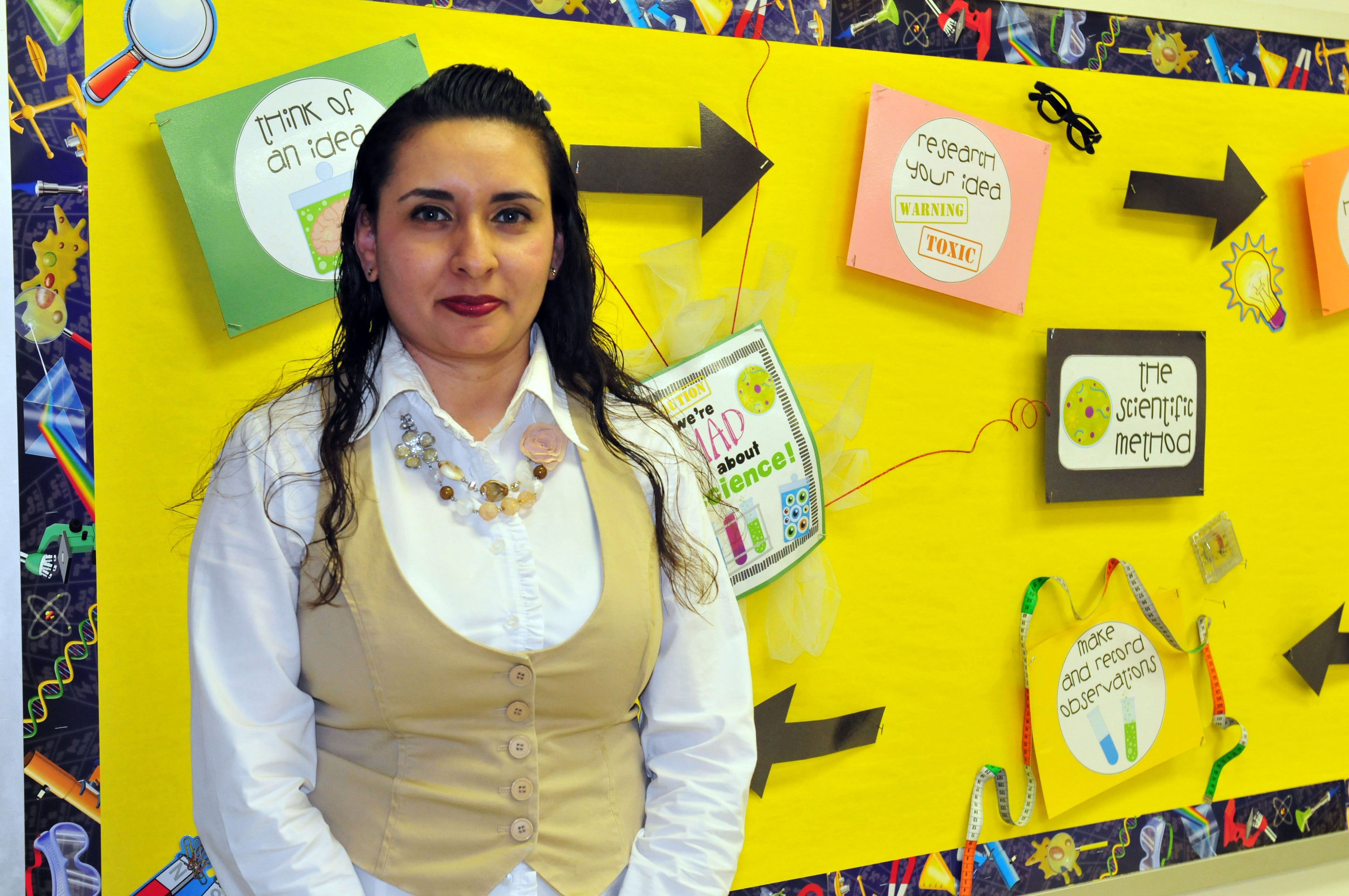 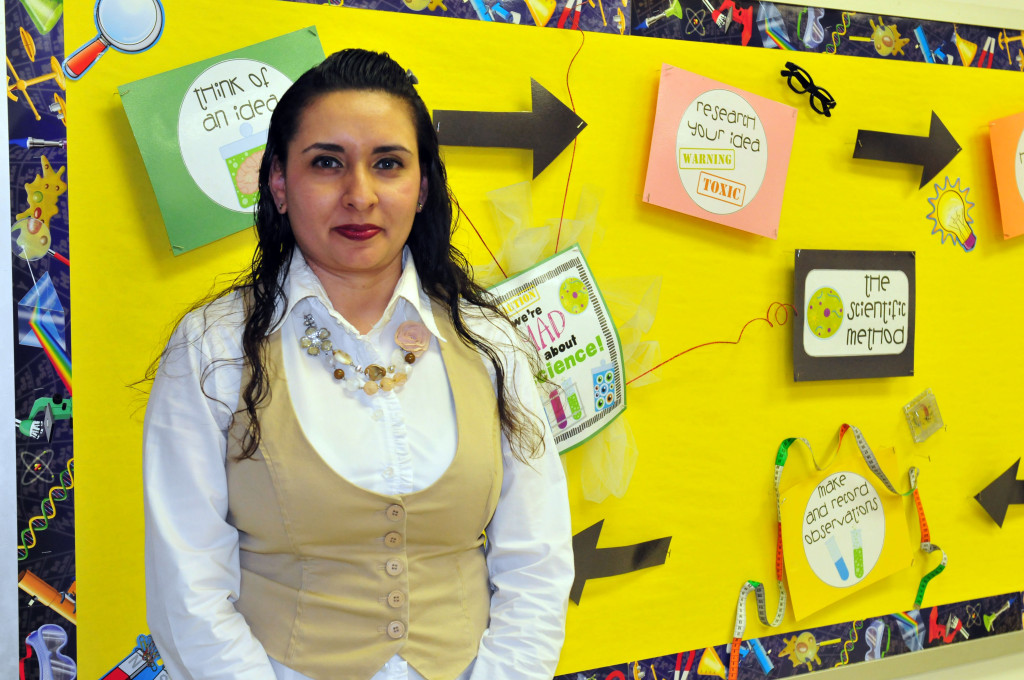 One person can make a difference. It’s a saying that Xochitl Lara holds close to her heart every day as she enters her classroom at Zavala Elementary School.

A fifth grade science and social studies teacher, Lara can recall being where her students were and getting the support she needed to excel from her then teacher, Mrs. Wilson. It’s a support she never forgot as she continued through school. Even after graduating high school and entering the work force, she remembers her words as one of the reasons she decided to go back to school and pursue a career in education, she said.

“She inspired me,” said Lara. “She encouraged me and that encouragement went a long way. Even when there was no one else to support me, she showed me that she cared. That’s what I wanted to do. I wanted to help students and be their support systems incase they didn’t have one at home.”

“I wanted to be a role model to him and set an example,” said Lara. “When I started going to South Texas College (STC) and the University of Texas Pan-American (UTPA, he would say he wanted go there when he grows up. My goal is that it would give him something to aspire to, and now he wants to be a lawyer.”

Being able to go back to school and accomplish her dreams is something she shares with her classroom each year. She also hopes to share her message to her students that their limits are set by them, and anything can be achieved. Along with the philosophy of high achievement, she wants her students to hold the mindset that college is the only option.

When walking into her classroom, there are many things that catch your eye. To her, that’s an important as she plans her classroom and lessons to keep her students as engaged as possible. From hands on activities to Jeopardy games revolving around particular lessons, she understands that the key to getting students to absorb the information is keeping them engaged, she said.

When not supporting her students as a teacher or UIL coach, she helps support her fellow teachers as a science Vertical Team leader at the Zavala campus. She and other grade level science teachers will frequently come together and share new resources, approaches and align curriculum to help the students succeed all throughout elementary, middle and high school.

With the second family she has at Zavala, Lara hopes to stay at the campus until the day she retires, she said.

One thought on “Teacher of the Week: Lara works to make a difference everyday”