Not pictured: Jacob Fierro who was named to the All-State Men’s Choir on January 27. 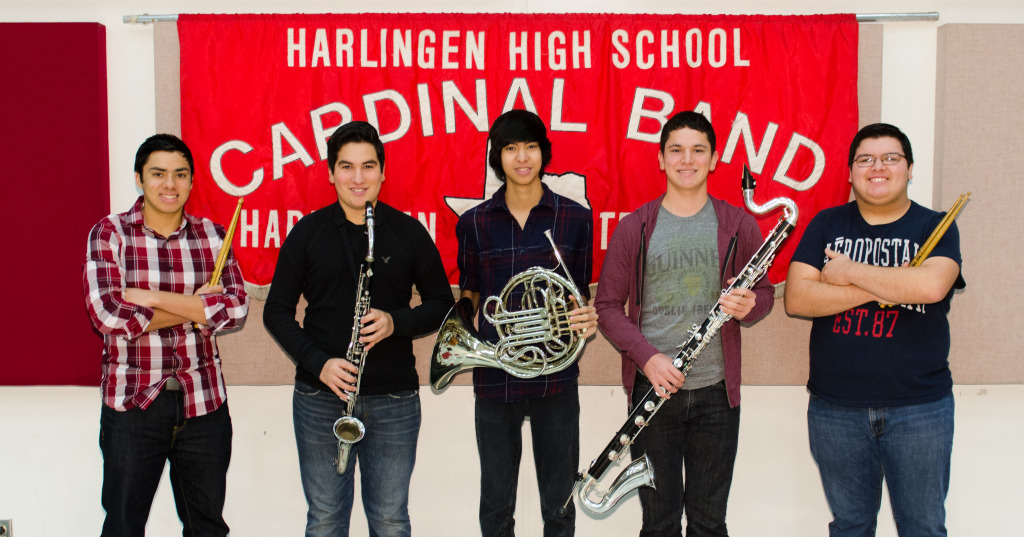 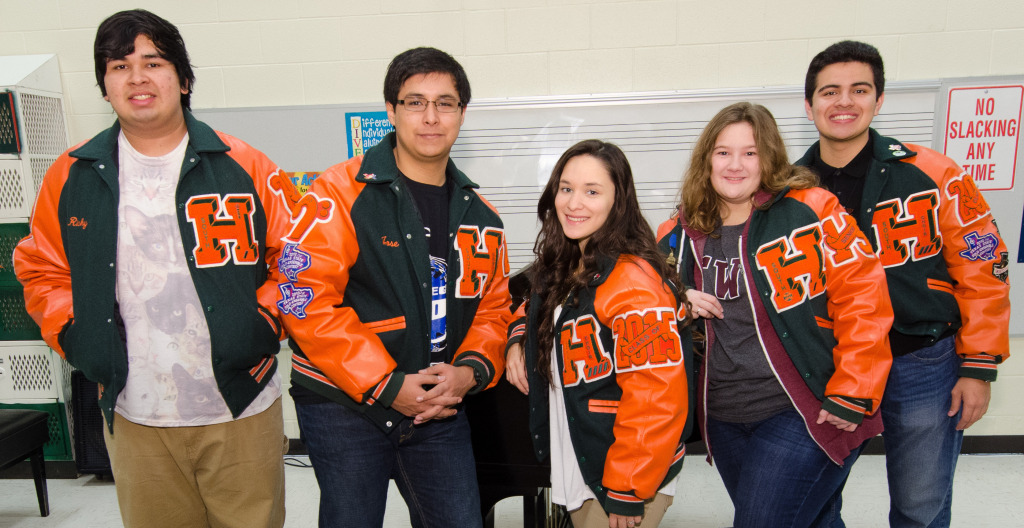 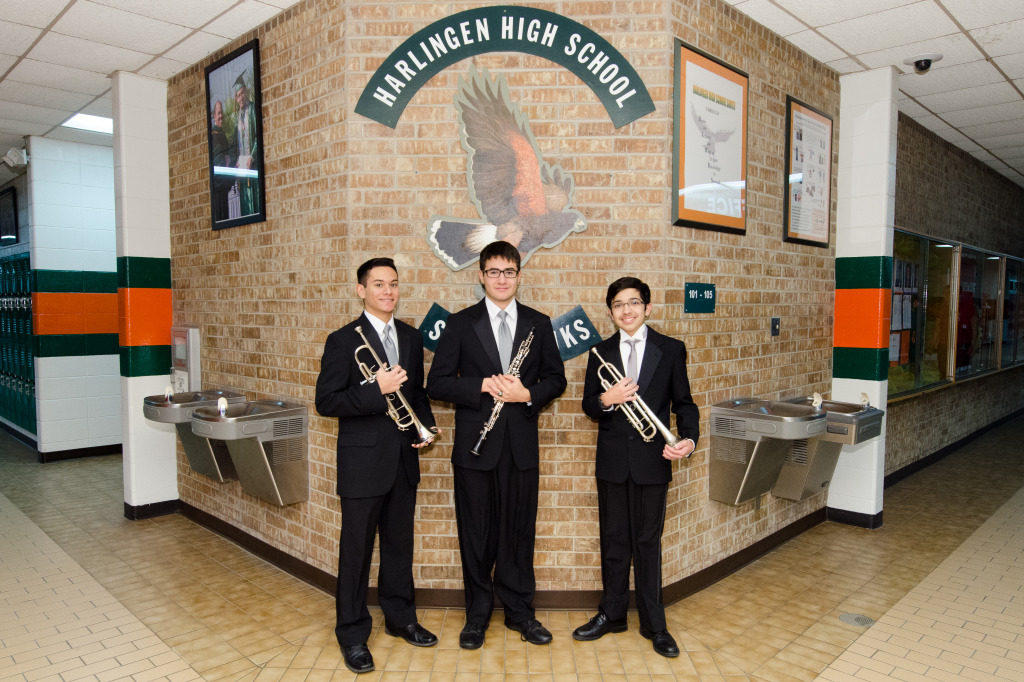 Select high school students in the Harlingen Consolidated Independent School District music programs recently received one of the highest honors a music student can achieve – to be recognized among best student-musicians in the state of Texas.

To qualify for All State ensembles, students went through a series of audition rounds, in which their musical skills were put to the test and as each level of auditions increased so did the difficulty and competition.

Approximately 20,000 high school students began the audition process early in the fall and only around 700 6-A musicians earned a coveted spot in their respective All State division. As a result of their All State qualification, selected students will travel to San Antonio to participate in the TMEA Convention/Clinic on February 11-14.

During the convention, students will participate in three days of intense rehearsals directed by nationally recognized conductors, and they will perform before thousands of attendees to bring the event to a close.

TMEA All-State Concerts will be held Saturday, February 14, in the Lila Cockrell Theater, Ballroom A, and Ballroom B of the Henry B. Gonzalez Convention Center in San Antonio.

The full results and schedule are as follows: