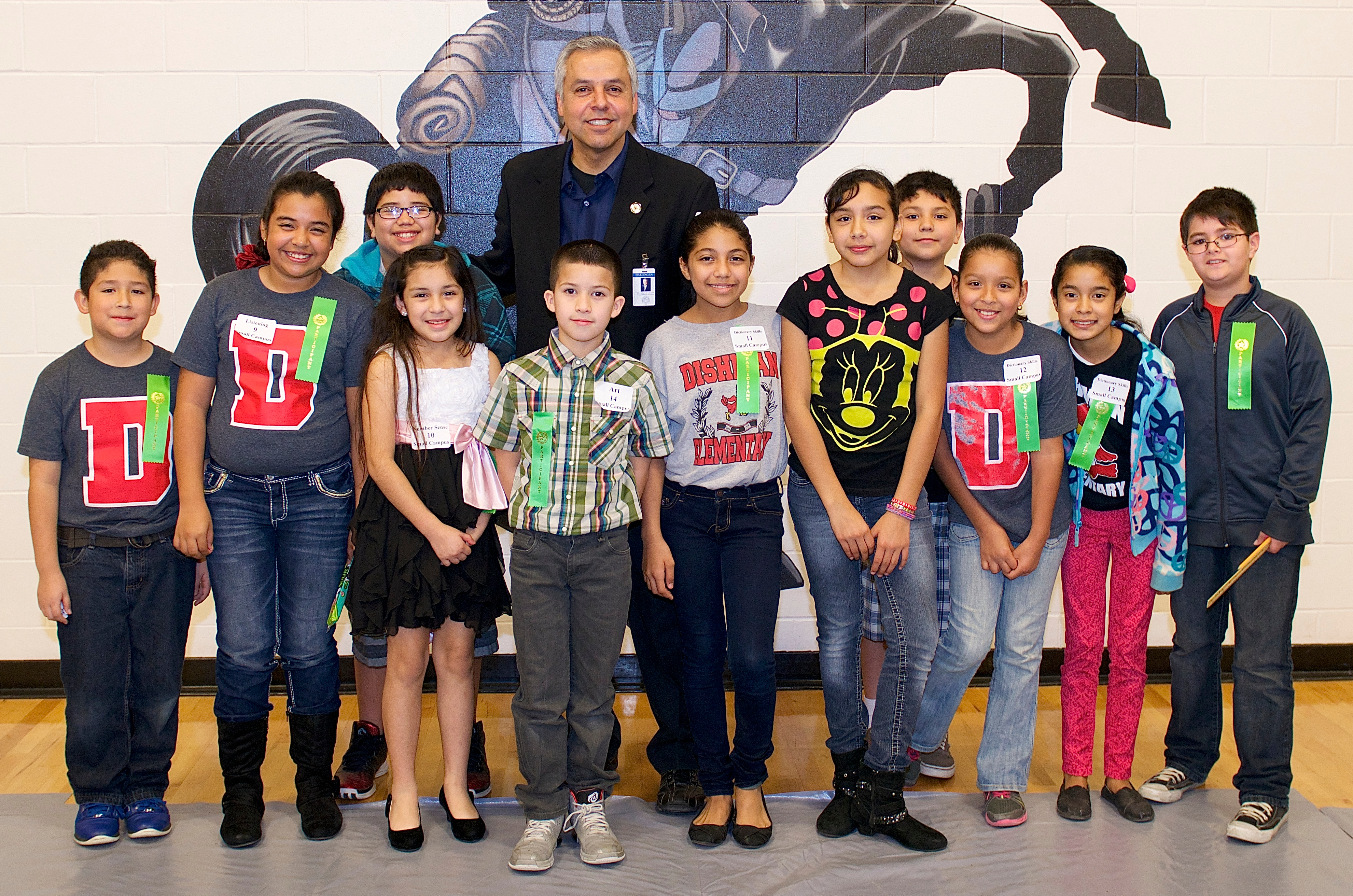 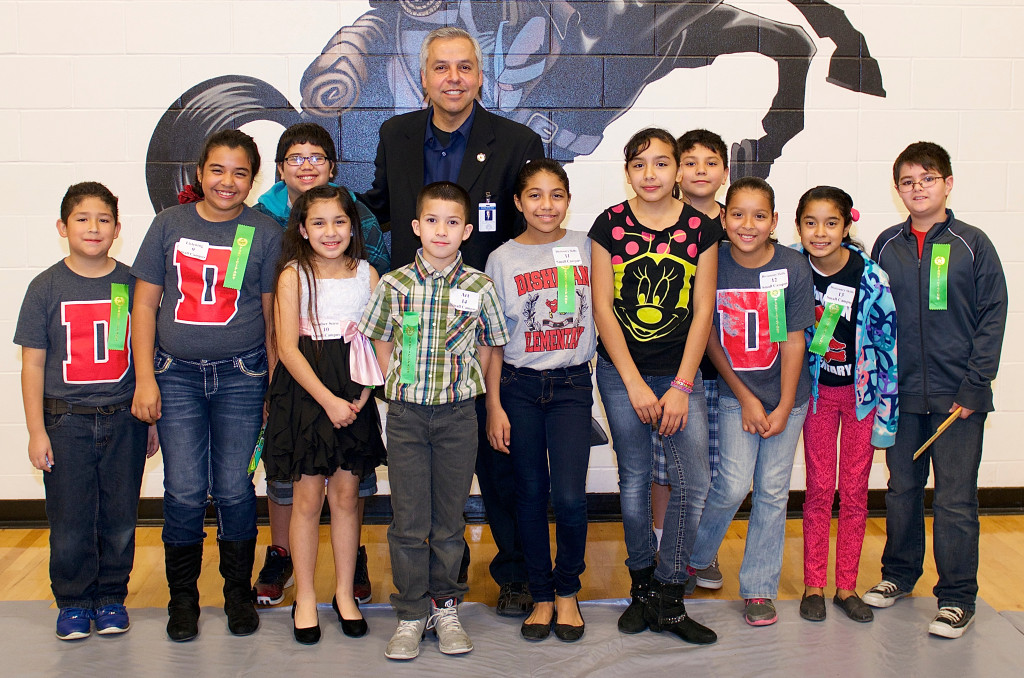 Elementary students at the Harlingen Consolidated Independent School District had a strong start to their academic competition career during the University Interscholastic League (UIL) District Meet on Saturday Feb. 1.

The students earned points by placing first through sixth in their events. The school’s rank depended on the total amount of points that the students accumulated.

All 17 of our HCISD elementary schools attended this competition.

The schools were categorized as a small campus if their campus did not exceed 499 students. Campuses that exceeded 500 students were considered a large campus.

ThenCompetitive Edge Initiative is designed to align academic competition throughout a student’s primary and secondary education by implementing district wide academic programs and competition regulations in order to for the students to succeed and cultivate leadership skills that will make them college ready earlier on.