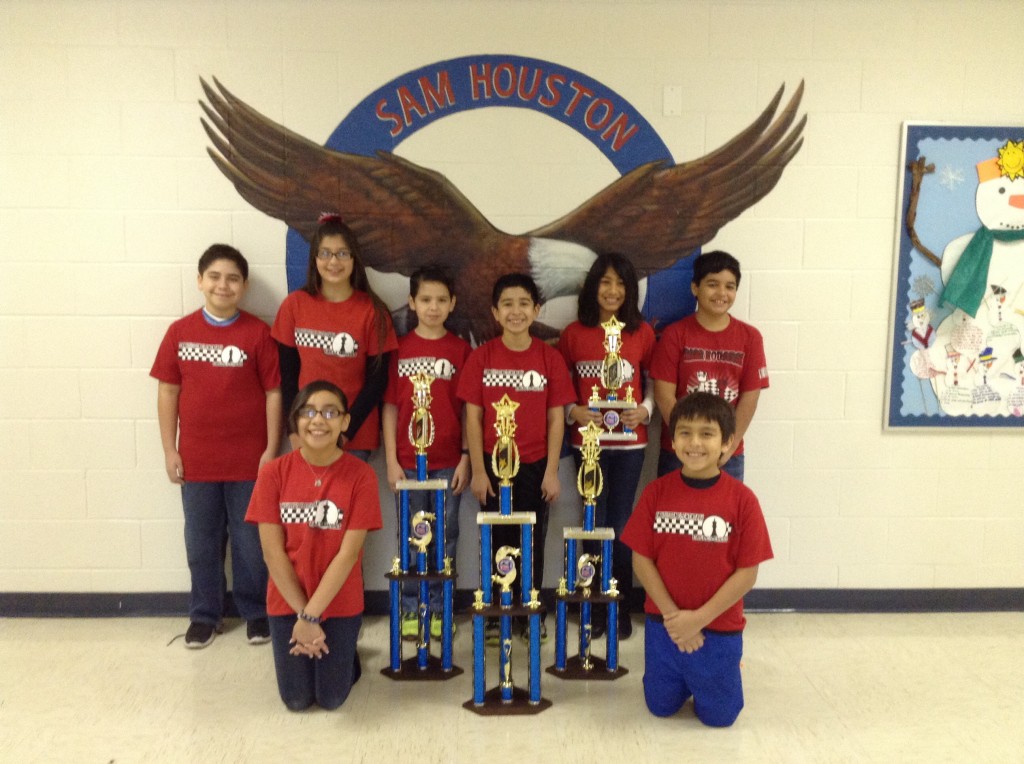 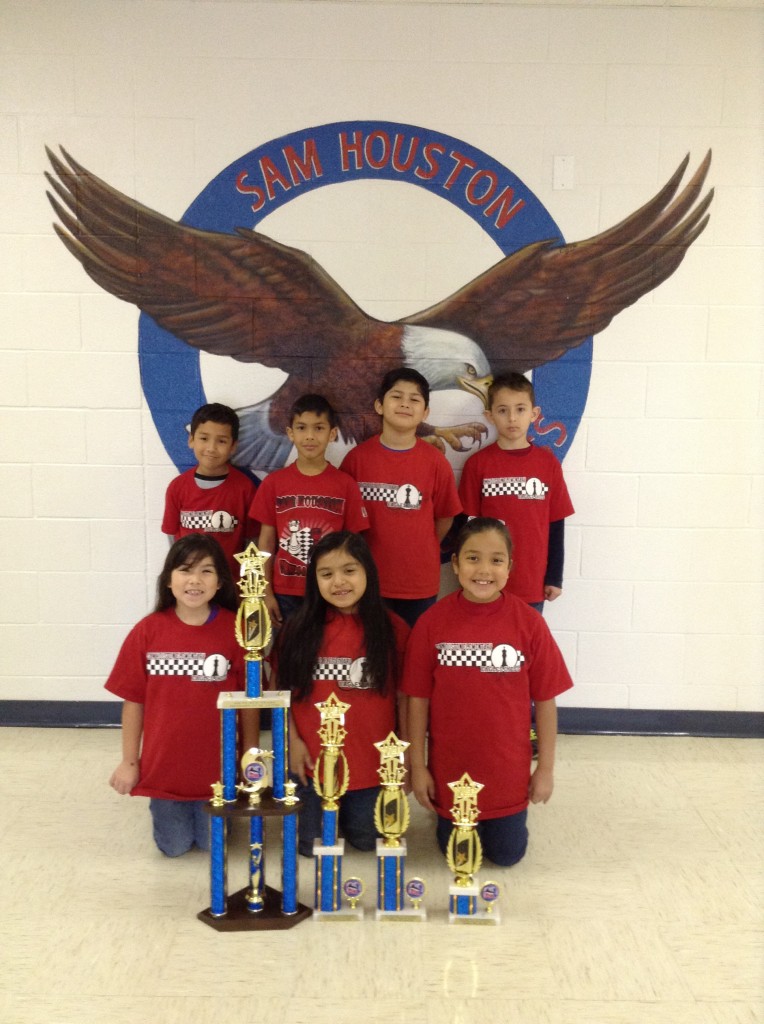 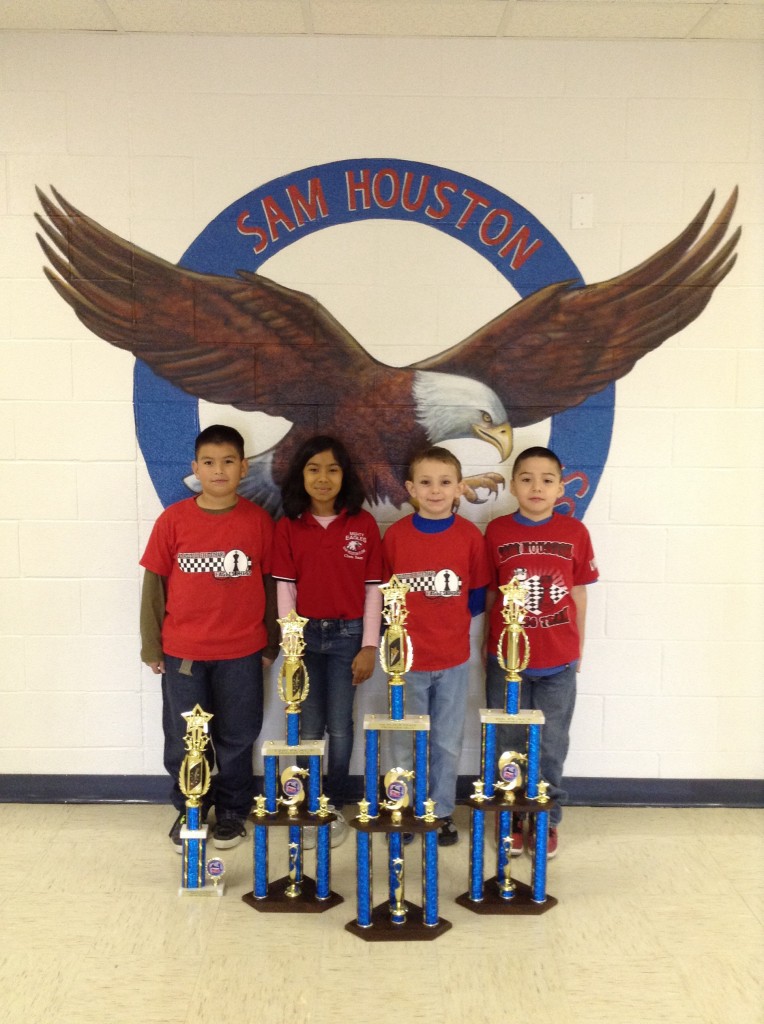 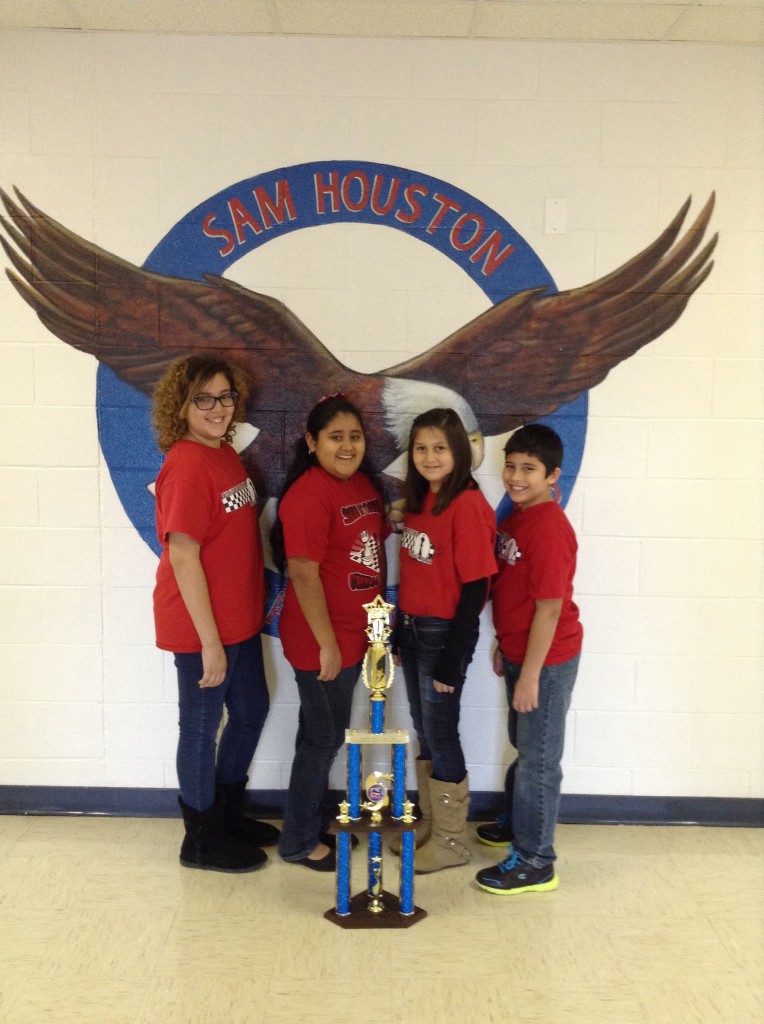 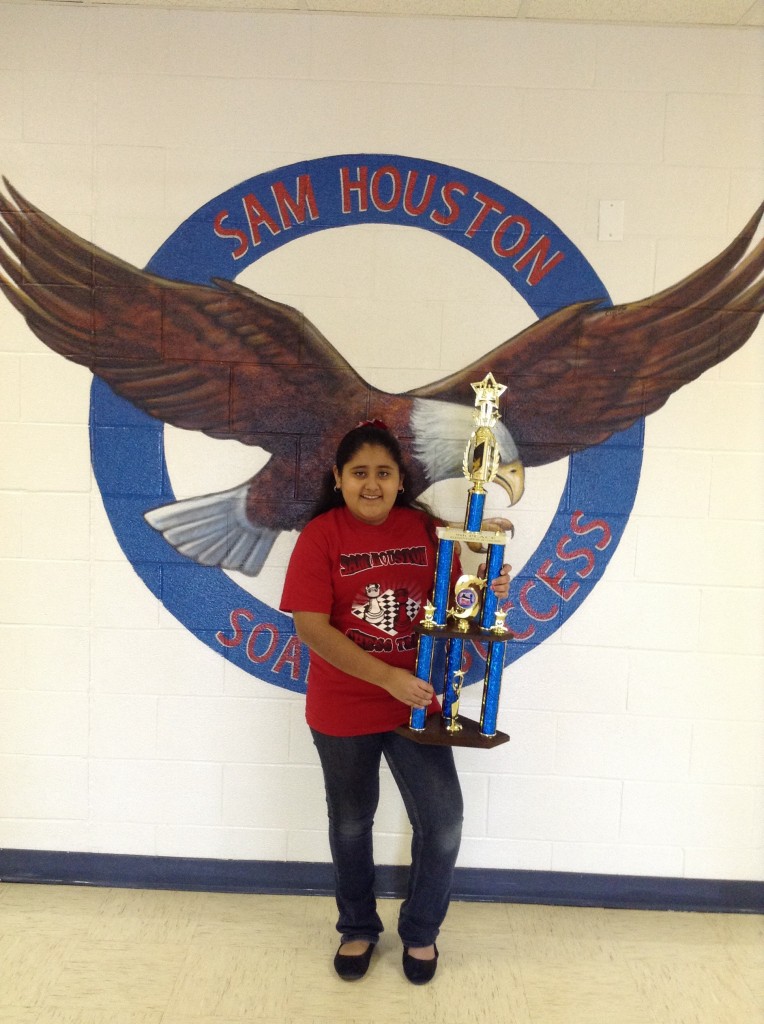 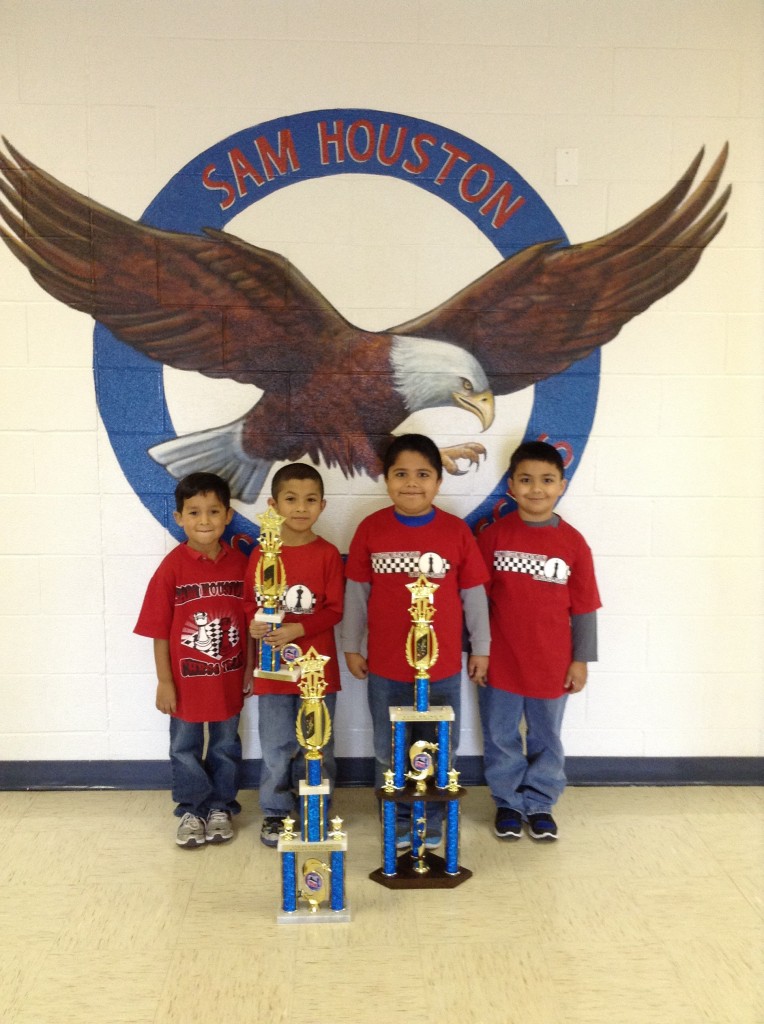 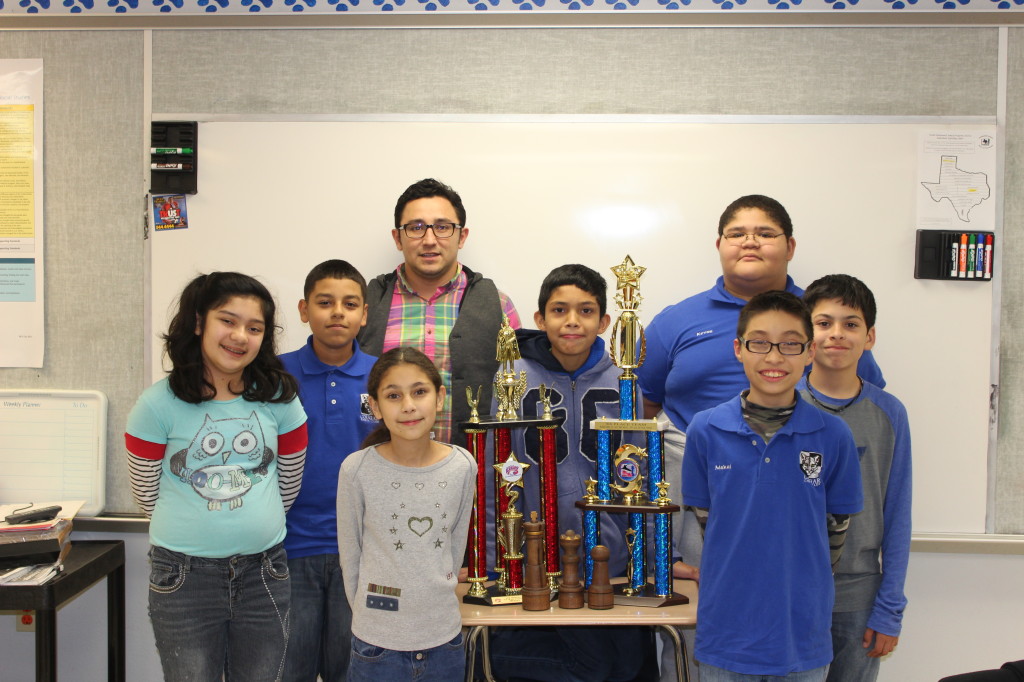 On Jan. 25 and Jan. 26, many schools throughout the valley competed at the Region VIII Chess tournament in Brownsville at Veterans Memorial High School. Chess teams from HCISD had outstanding results throughout the academic competition.

HCISD students competed against nearly 1,600 other competitors in this regional tournament for a chance to head to the state and national competition. The state competition will be held Feb. 8. in Houston.