Skip to content
Close
Menu
News Student of the Week 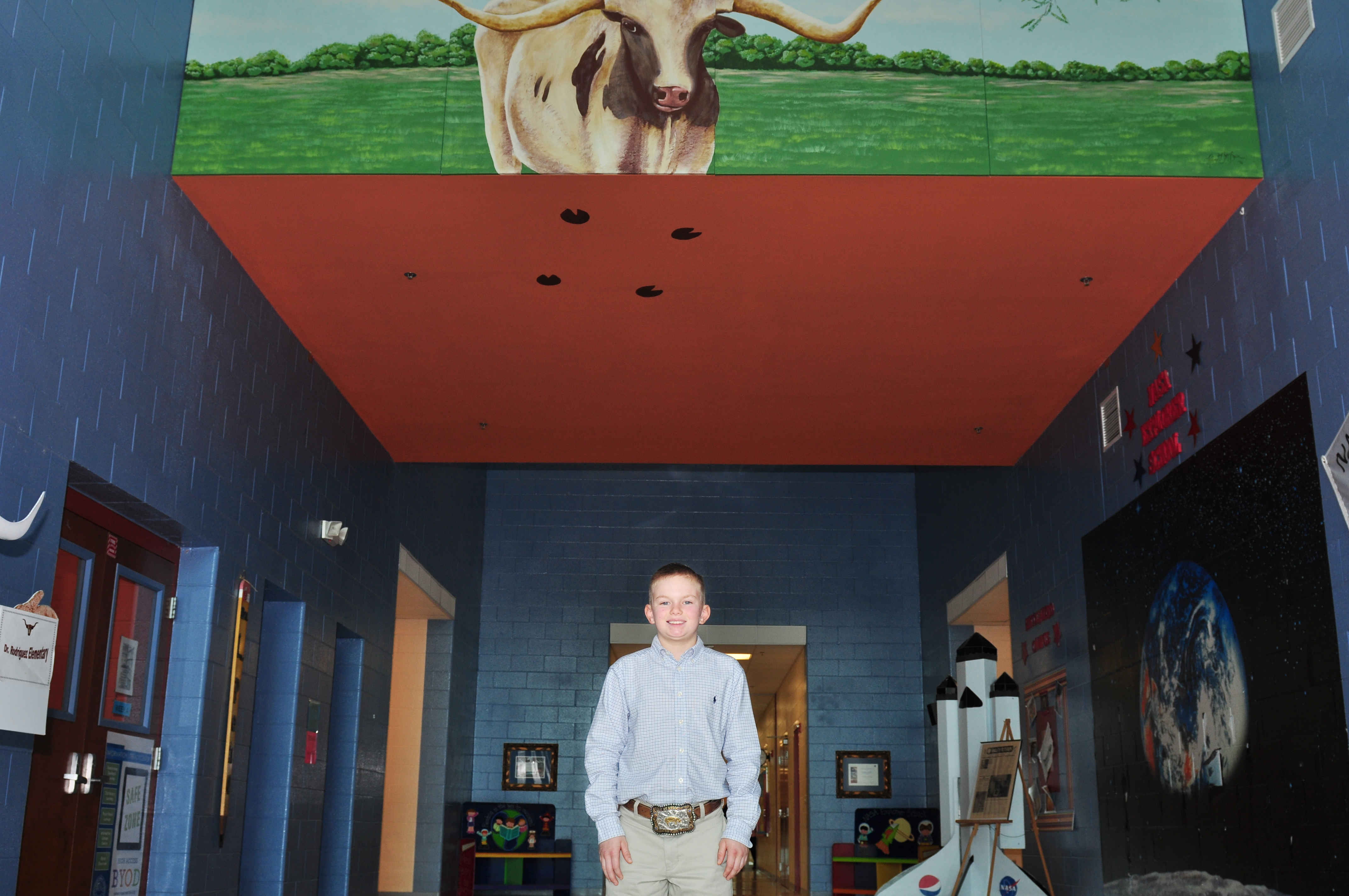 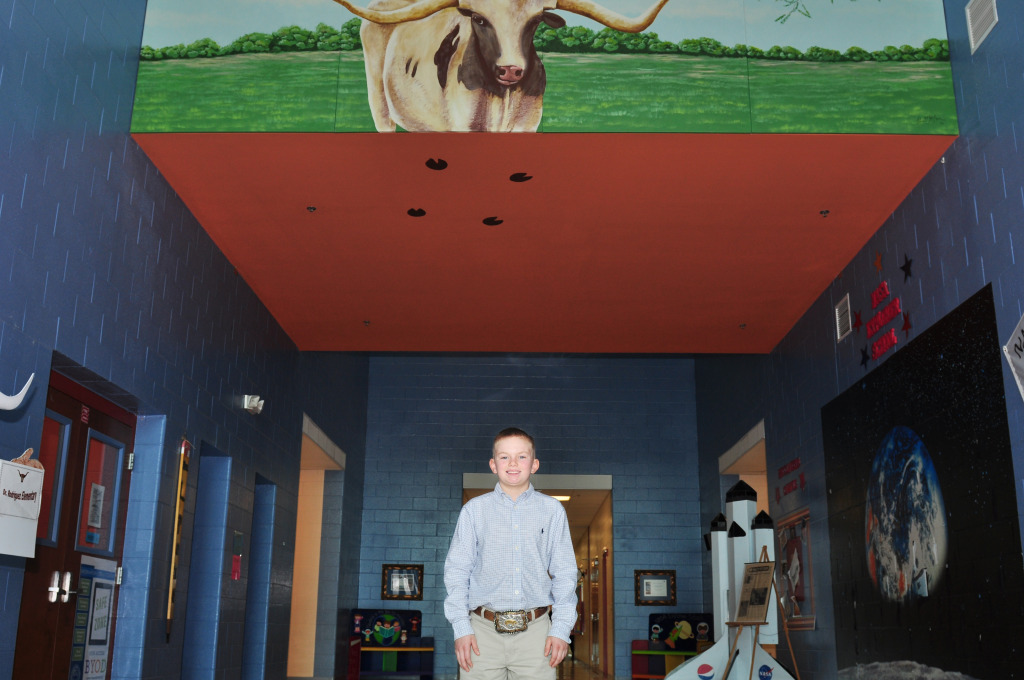 With the unmistakable gleam of triumph in his eyes, Trent Gilbert shows off his latest silver-studded-belt-buckle, which he won for being first place in his class with his Duroc pig at the Rio Grande Valley Livestock Show (RGVLS) Jr. Breeding Gilt Committee Christmas Classic Show.

The young fifth grade student at Rodriguez Elementary has been hard at work preparing both his Duroc and Hampshire pigs for the upcoming RGVLS. He visits his pigs daily to feed, exercise them, and clean their stalls at the district’s Ag Farm.

He is thankful to his mother for introducing him to an organization, which she was a part of while growing up – the FFA (Future Farmers of America).

“My involvement with FFA started because my mom used to show when she was little,” said Trent. “Before I started showing, we would go to the livestock show as a family and just watch the show. That’s how I started becoming fascinated by it; I’m going to do this all the way through high school.”

Trent’s list of accomplishments doesn’t stop there, just this month he was given the All A’s Principal’s List, Perfect Attendance and All-Star Student Conduct awards at his campus, all of which he’s maintained this entire academic year thus far.

He continues to make his teachers and administration proud by excelling in every subject. He hopes to use his knowledge of raising animals to one day become a farmer.

“When I grow up I want to go to Texas A&M, and I want to be a farmer or an agriculture teacher,” said Trent. “I’m looking forward to using all the equipment because I really want to drive a tractor.”

One thought on “Student of the Week: Agricultural champion prepares for RGVLS”