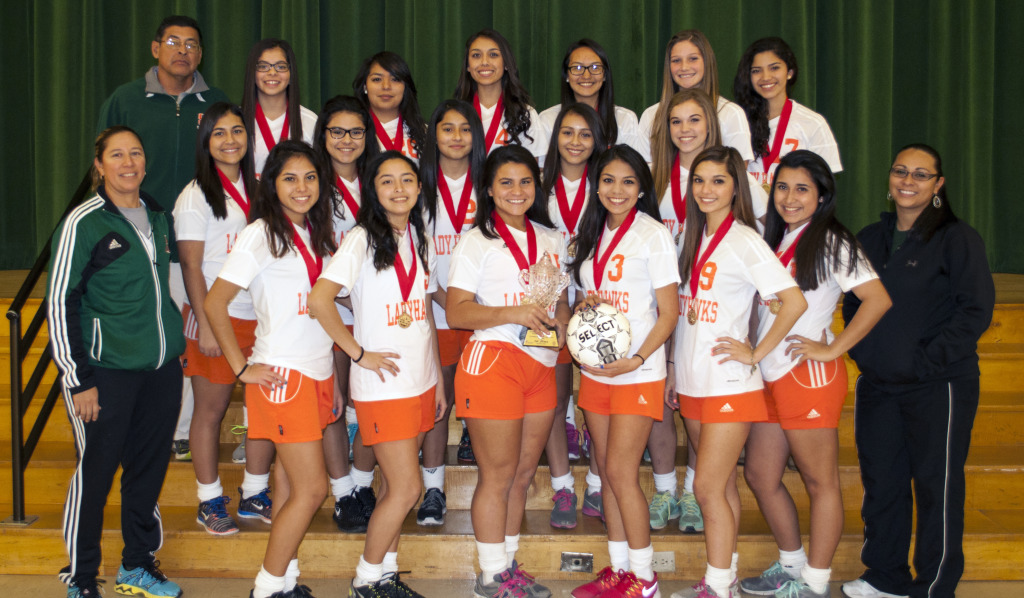 The tournament featured 20 teams from schools across South Texas, but the Lady Hawks defended their championship title. For the elimination round, the girls defeated Laredo United 1-0, Los Fresnos 1-0, and Edinburg North 1-0.

This is the second year in a row that the team has earned the championship title. ​