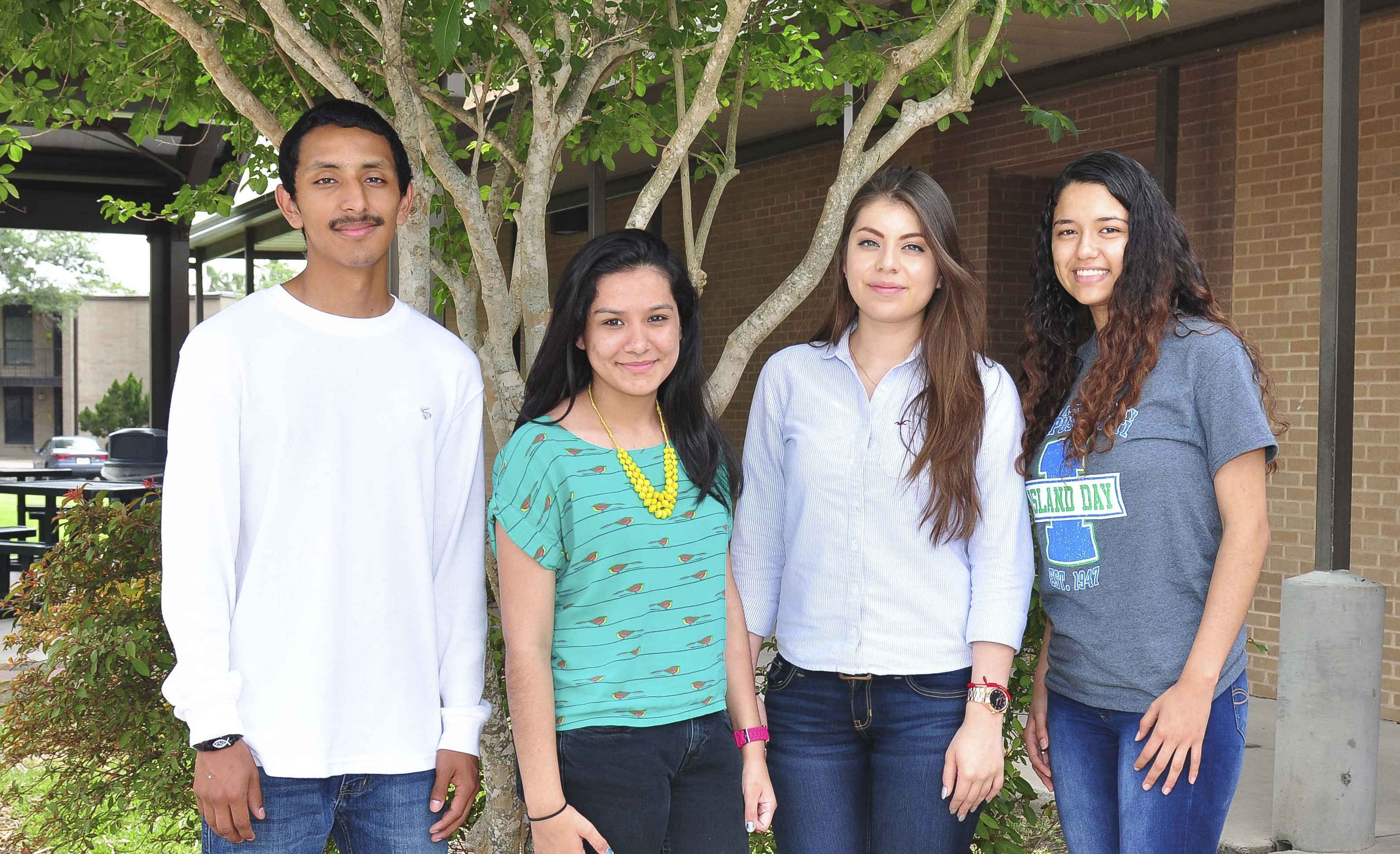 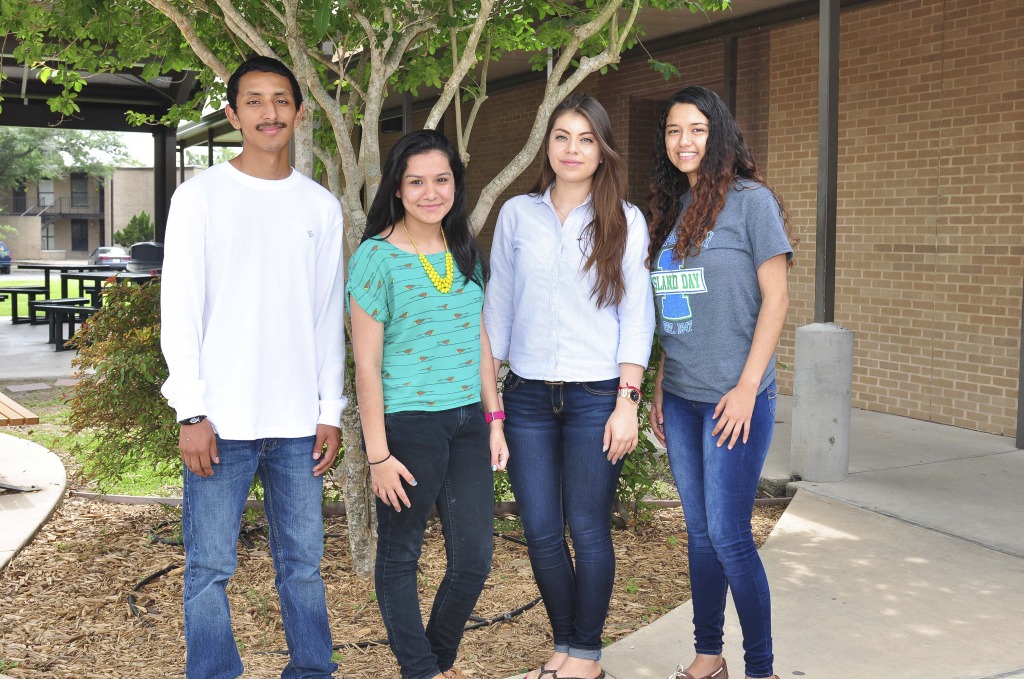 Graciela Gomez, salutatorian for the class of 2015 at Early College High School will be graduating with her college degree on Friday, May 1, almost a full month before she is set to walk on stage to receive her high school diploma.

As a TSTC graduate, she will be attending her ceremony as a Board of Regents Scholar an honor given to students who graduate with a 4.0 Grade Point Average (GPA).

A Terry Scholarship recipient, she attributes all of her academic success to her support system at ECHS and her mother’s decision to enroll her at the campus.

“I was reluctant at first, but now I’m really grateful that my mom made the decision to send me here,” said Gomez. “I’m not sure if I would have graduated Salutatorian had I not come to ECHS but I definitely would not have been able to get all of the college credit.”

ECHS challenges students with a rigorous yet supportive program and gives them the opportunity to save time and money, compressing the time it takes to complete a high school diploma and the first two years of college.

“The students that come to school here make a huge commitment to their academics,” said ECHS Principal Angel Paxton. “They receive the support that they need going into their first years of college here. Often times you hear about so many students go off to a big college their first year and they don’t make it because there’s no one to support them. Our students have experienced college life, but they learned it slowly.”

Along with the help of the faculty and staff, the campus has created an extended support system through a mentor program for freshmen students.

“In the Senior Mentor Program, seniors are assigned about four to five freshmen, said sophomore Abigail Henderson. “They will sit with the freshman and talk about how they’re doing in their classes during their first year at ECHS. They are able to recommend which courses to take at TSTC.”

Gomez believes the program will ease her transition into the University of Texas at Austin, where she will pursue her degree in finance.

“At ECHS not only do we get two years of college credit, but we have two years of college experience,” said Gomez. “Taking college courses is different because you don’t have a teacher that is constantly checking in on you. You ultimately have the liberty to decide whether or not you want to show up for class. It’s a lot of responsibility because you have to have the maturity to keep up with your own work.”

Henderson says that at ECHS she has learned some of the things that no one thinks to tell students about college, such as, scheduling her classes with about an hour in between so that she can study if she needs to. She also enjoys the small size of the campus because it has helped her focus on her academics and has allowed her plenty of one-on-one time with her teachers.

“Since we are so small, teachers can interact with us more one-on-one,” said Henderson. “There aren’t any distractions so that allows us to understand the material better. Sometimes it can get really competitive around here. We all want that number one spot so sometimes even though we’re all friends. We want to get ahead of each other.”

Henderson says the thing that she most looks forward to once she graduates high school is entering college as a junior, two years ahead of students her same age.