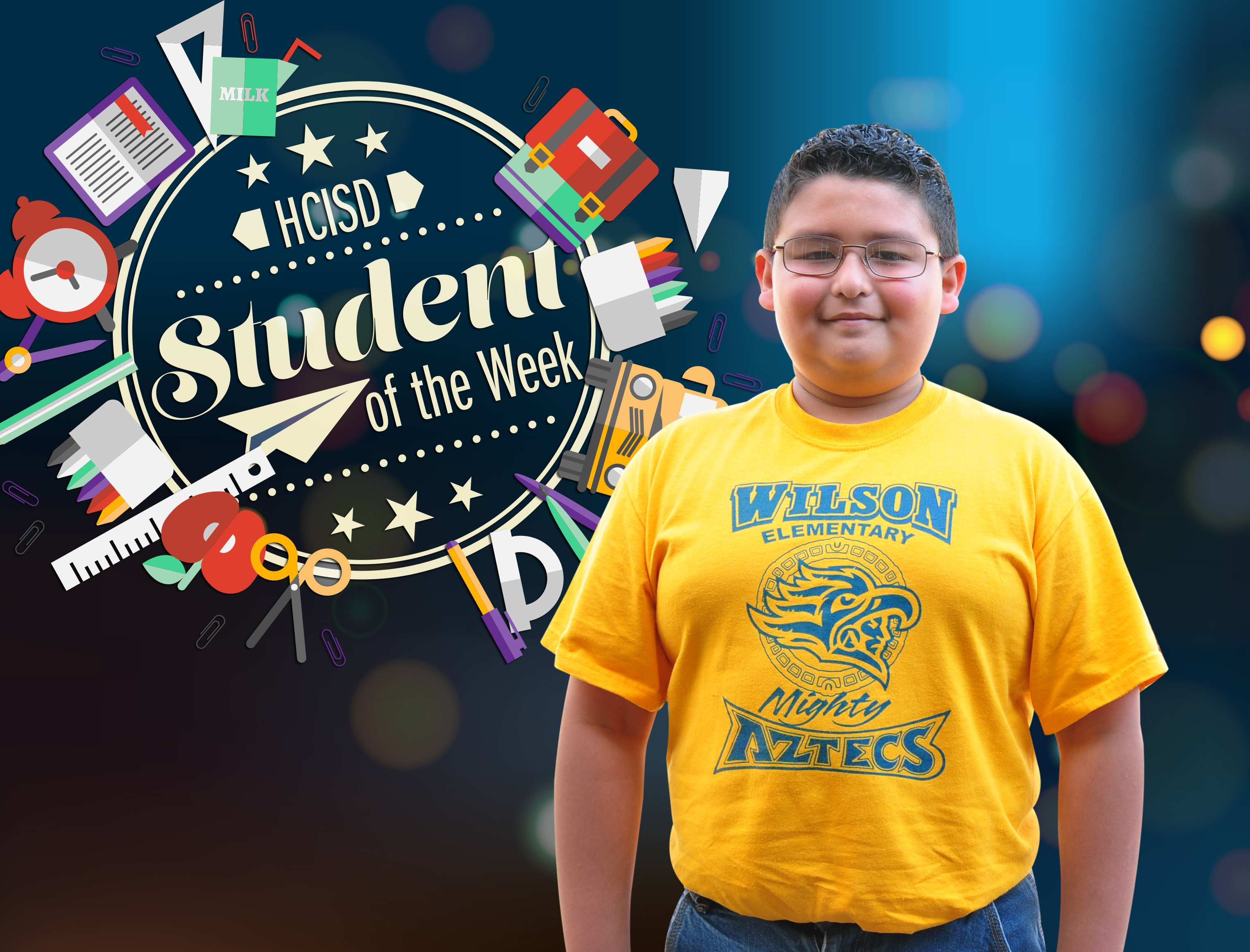 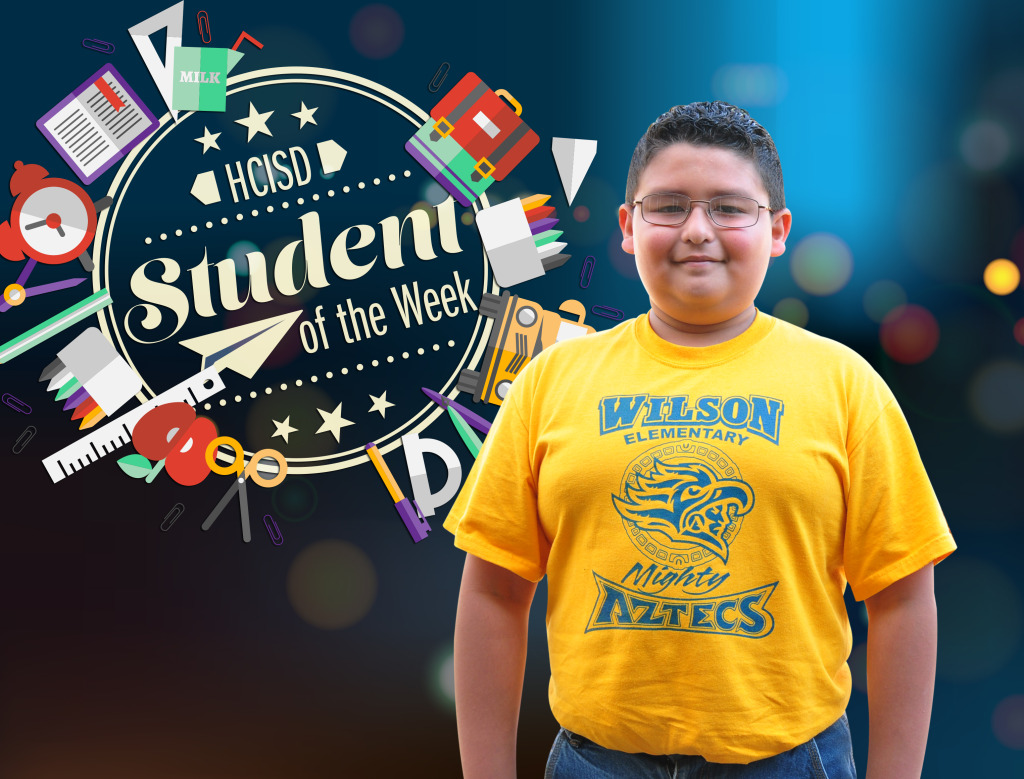 Devin Gonzales, fifth grade student at Wilson Elementary has been playing chess for three years now. While he plays for fun with his campus team, Devin has benefited from the game in more ways than one by further developing his critical thinking skills and confidence level.

“I’ve learned that in chess I have to be constantly aware of my surroundings,” said Devin. “I can’t just move pieces randomly. I need to think carefully and feel confident before I make my move.”

He must use his time wisely in order to select the most effective moves for the given time frame. Devin expresses, that there have been times when a move has gotten him into trouble, but he has learned to deal with it and not let it affect the rest of the game.

Along with staying after school for chess practice, he also participates in UIL Spelling. He recently competed in the Elementary UIL Contest on Saturday, February 7 at Memorial Middle School.

“I had to practice and memorize 800 words, said Devin. “At the competition they tested us on 100 of those words. I got sixth place out of 25. I learned a lot and had fun.”

Excelling both academically and possessing good character, he likes to do his part as a volunteer of the safety patrol. He alternates between stations greeting parents and students as they start their day at Wilson.

Proud of his campus he proudly states that most of his family has attended Wilson Elementary.

“My mom, brother, and sisters have all attended this school,” said Devin. “This is a great community that has educated my whole family. I’m glad to be a part of Wilson.”