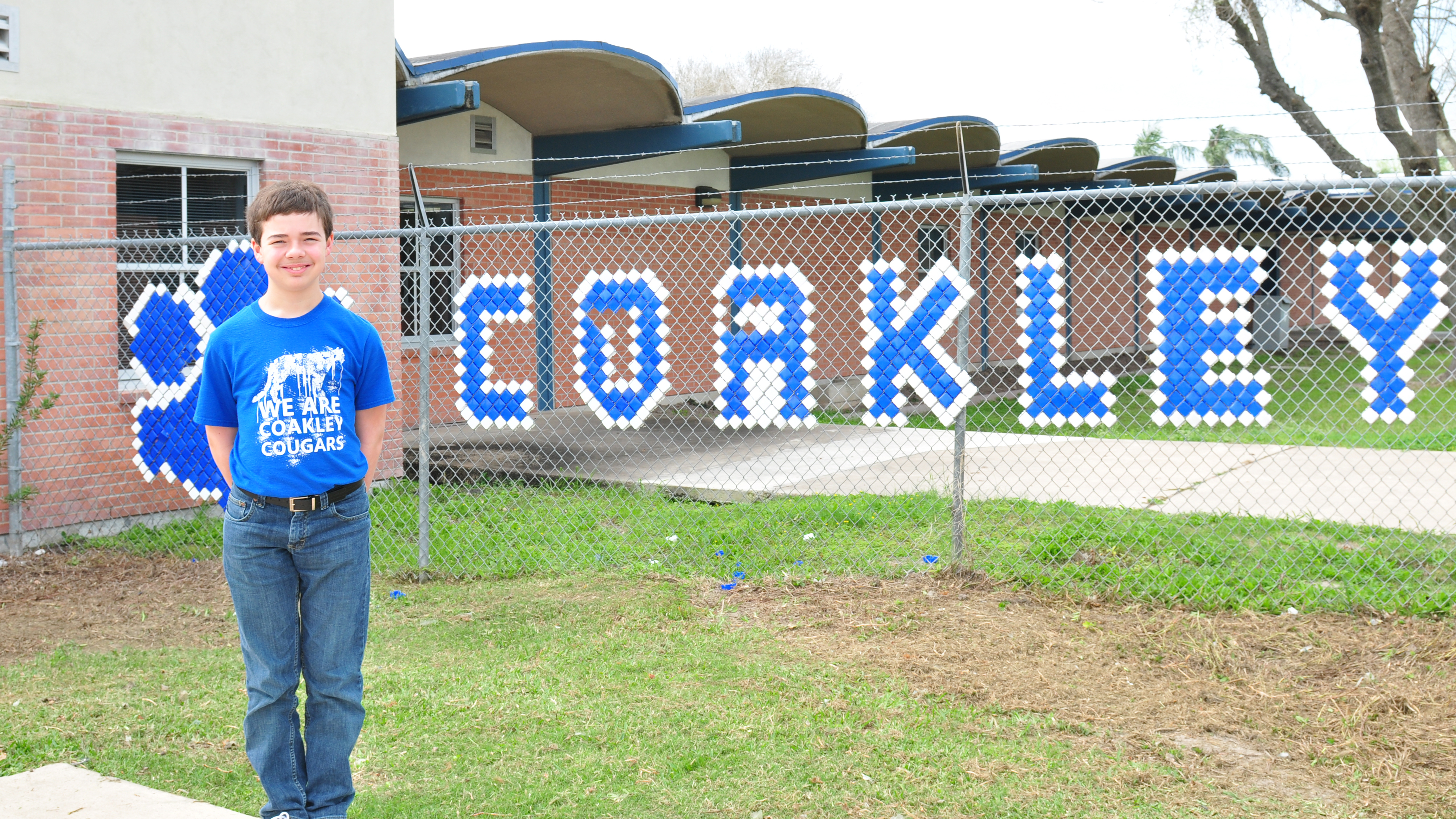 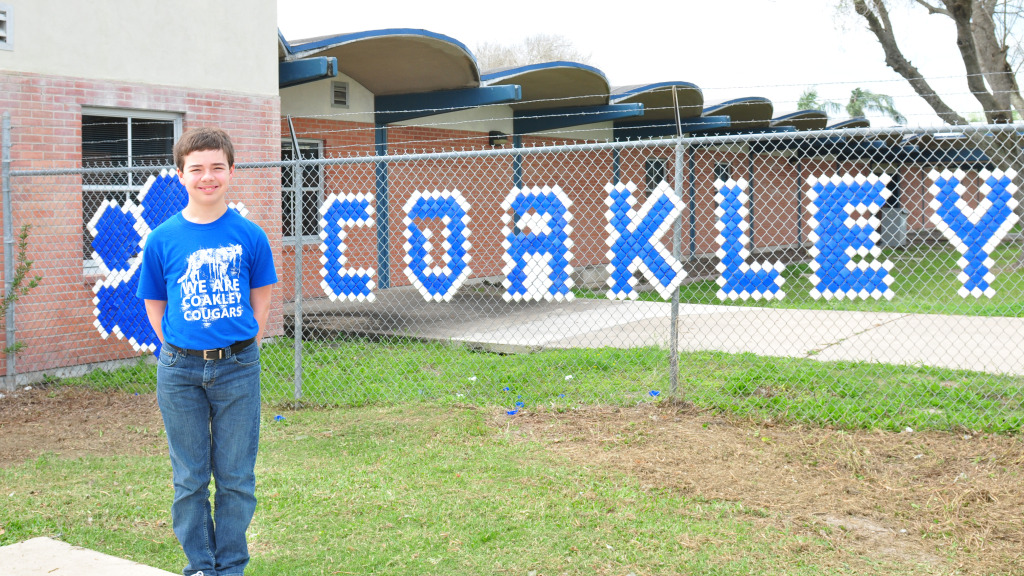 He credits his knack for words to his love of reading at a very young age.

“As of now, I have about 410 AR points, and last year I earned about 780 points,” said Armstrong. “I don’t consider accumulating that many points a chore because I have always enjoyed reading, so much so, that in second grade I joined the Million Word Club.”

Sci-fi and fantasy are his favorite types of literature. As books of those genres are increasingly being made into movies, he states that movies don’t hold much appeal to him.

“In movies they either add something that was never in the book or just leave out something really important,” said Armstrong.

His mastery of words has helped him consistently maintain all A’s in his classes, accumulate hundreds of accelerated reader points every year, and allowed him to contribute to the Coakley UIL team’s 39th district championship win.

Armstrong, through his sense of inquisitiveness, also challenged himself this year by learning a whole new instrument and joining in the Coakley orchestra.

“I’ve been taking piano lessons since third grade, so the difficult part of playing the viola for me, is that I’m learning a new clef,” said Armstrong. “I’m used to playing treble and bass clef on the piano.”

Citing his father’s Charlie Daniels poster, which depicts smoke rising from a fiddle, his goal is to learn how to play all of the country singer’s songs on the viola.

A top academic performer, Armstrong hopes his curiosity will continue to take him far as he pursues acceptance into the Harlingen School of Health Professions in the near future.

One thought on “Student of the Week: Curiosity inspires learning”