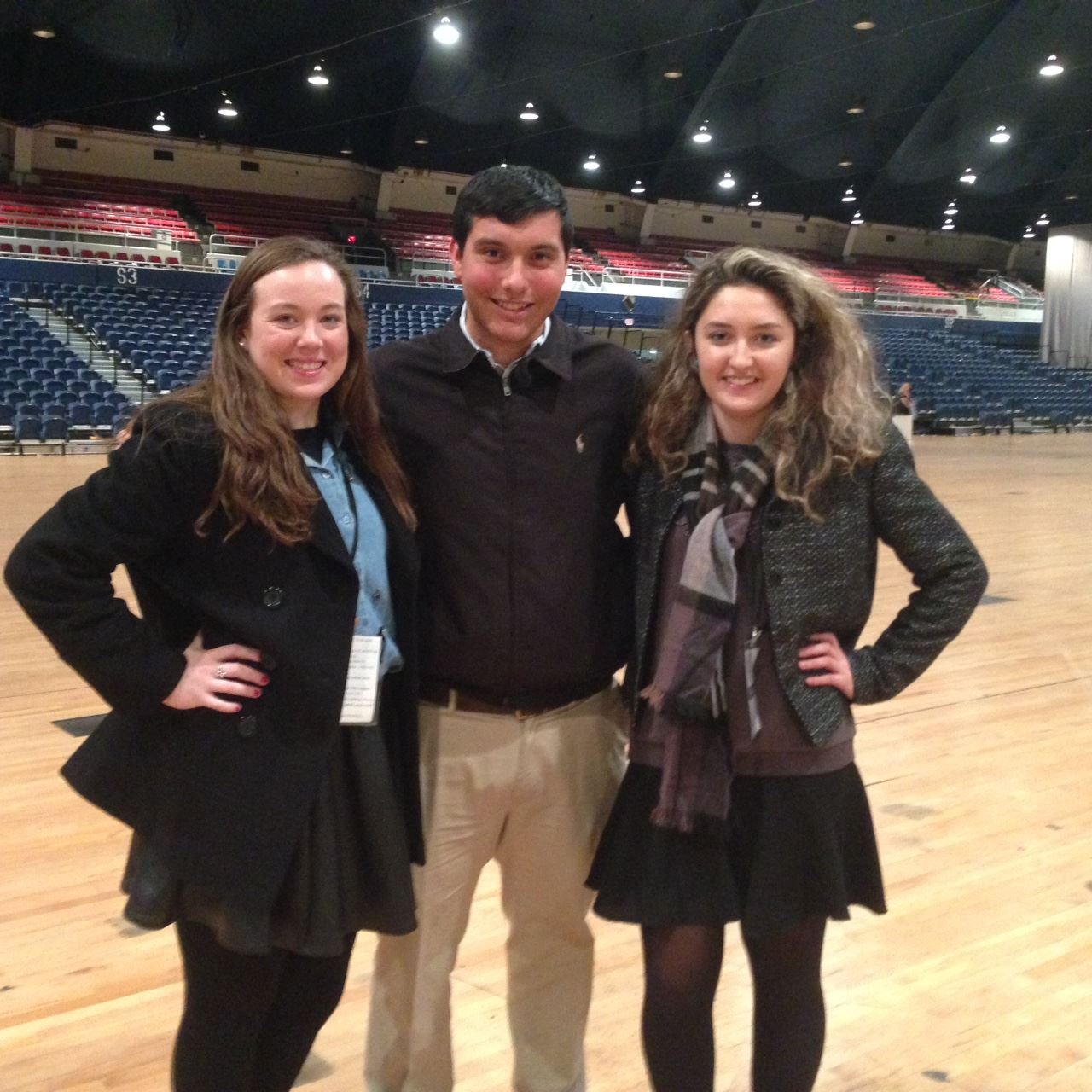 The Congress is an honors-only program for high school students who want to become physicians or go into medical research fields. The purpose of this event is to honor, inspire, motivate and direct the top students in the country who aspire to be physicians or medical scientists, to stay true to their dream. Subsequently, the program will provide a path, plan, and resources to help the students reach their goal.

Dr. Connie Mariano, the Medical Director of the National Academy of Future Physicians and Medical Scientists, nominated the three students to represent Texas based on their academic achievement, leadership potential and determination to serve humanity in the field of medicine.

During the three-day Congress, the students joined others from across the country and heard Nobel Laureates and National Medal of Science Winners talk about leading medical research; they were given advice from Ivy League and top medical school deans on what is to expected in medical school; witness stories were told by patients who are living medical miracles; they were inspired by fellow teen medical science prodigies; and learned about cutting-edge advances and the future in medicine and medical technology.

“This is a crucial time in America when we need more doctors and medical scientists who are even better prepared for a future that is changing exponentially,” said Richard Rossi, Executive Director, National Academy of Future Physicians and Medical Scientists. “Focused, bright and determined students like Christopher Cavazos, Emily Susen, and Ruayda Bouls are our future and they deserve all the mentoring and guidance we can give them.”

The Academy offers free services and programs to students who want to be physicians or go into medical science. Some of the services and programs the Academy plans to launch in 2014 and 2015 are online social networks through which future doctors and medical scientists can communicate; opportunities for students to be guided and mentored by physicians and medical students; and communications for parents and students on college acceptance and finances, skills acquisition, internships, career guidance and much more.

The National Academy of Future Physicians and Medical Scientists was founded on the belief that we must identify prospective medical talent at the earliest possible age and help these students acquire the necessary experience and skills to take them to the doorstep of this vital career. Based in Washington, D.C., the Academy was chartered as a nonpartisan, taxpaying institution to help address this crisis by working to identify, encourage and mentor students who wish to devote their lives to the service of humanity as physicians, medical scientists, technologists, engineers and mathematicians.